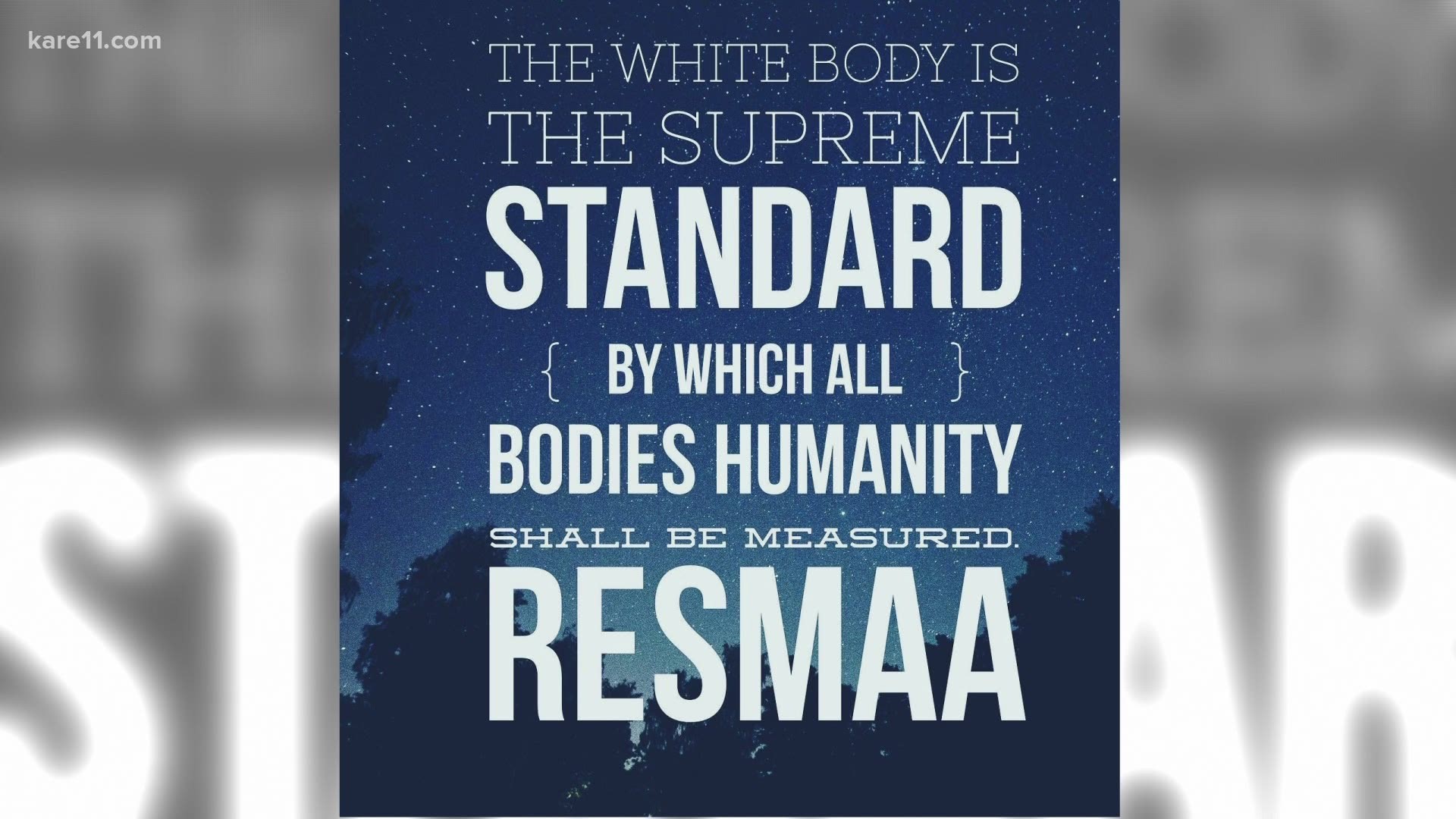 There's a lot of interest right now to read books that deal with confronting, understanding and dismantling racism.

One that was sold out for some time and was also on the New York Time’s Best Sellers list belongs to local author, therapist and trauma specialist Resmaa Menakem.

It starts with the idea of racial trauma and the concept of what he calls "white body supremacy."

Once you understand white body supremacy, Menakem said you can then dig into how it’s tied to your body. He dives into this concept in his 2017 book, "My Grandmother’s Hands," which has seen a surge in renewed interest, making the New York Times top 15 earlier this month. Menakem uses his grandmother’s story as a way to understand trauma stored in the bodies of Black people.

RELATED: I read an anti-racism book. Now what?

"All of the effects that comes with dealing with racism and dealing with white body supremacy are not just cognitive effects they actually wear the body out," Menakem said. "It’s just like your house how you have to keep painting your house because the weathering that occurs on it this is the same thing," he said.

You can find the entire conversation with Menakem about caution before reading his book or the explanation of somatic abolitionism on our #Sunrisers Book Club page.