Lyft the latest company to bring e-scooters to Minneapolis

As part of a pilot program, three companies will have up to 2,000 scooters in the city. 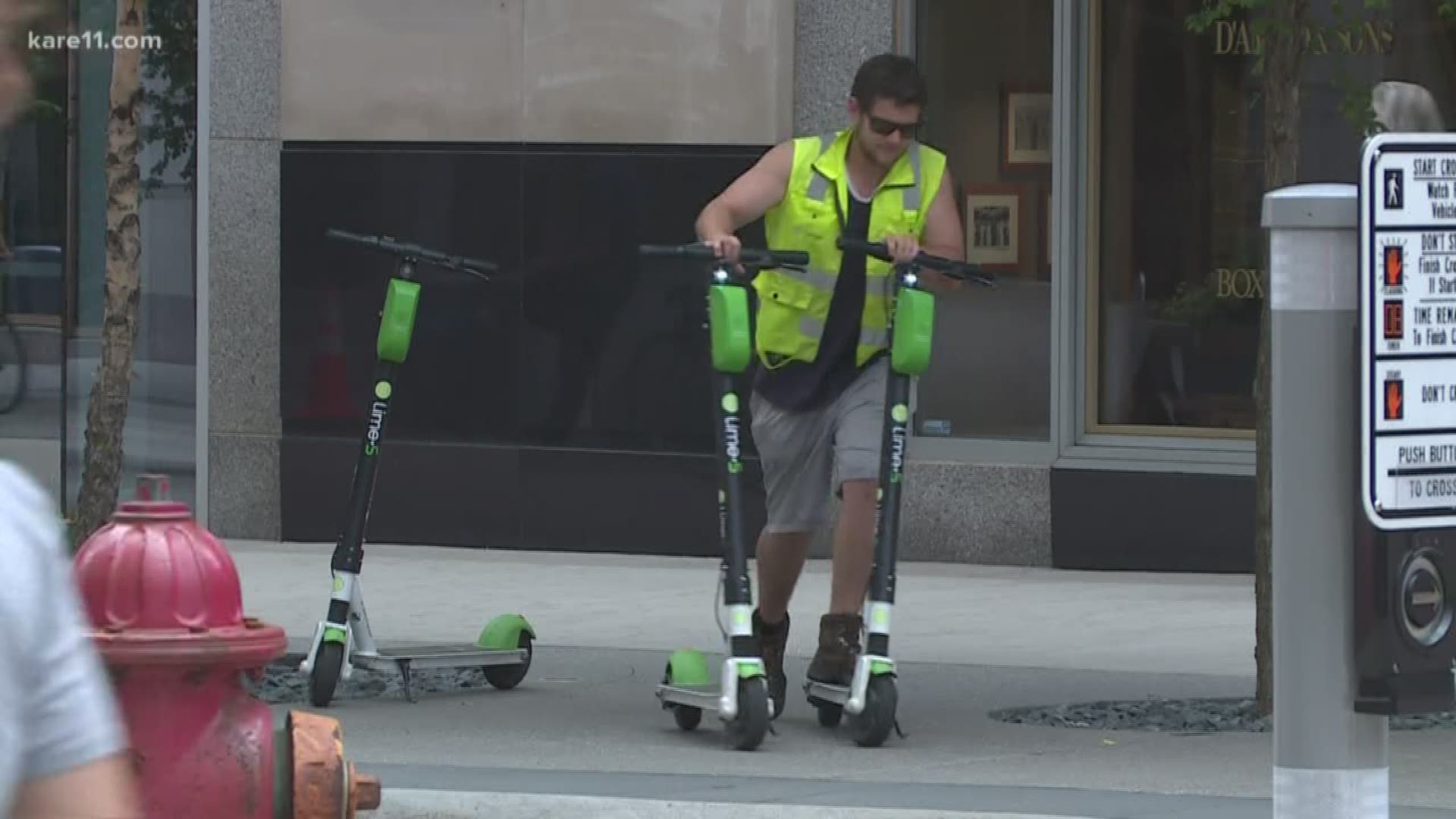 MINNEAPOLIS — More e-scooters are hitting the streets of Minneapolis.

As part of the city-wide pilot program, Lyft is the latest company to bring scooters to the area. They recently added between 100 and 200 scooters, and could have more than 600 in Minneapolis soon.

Lime and Spin are the two other e-scooter companies operating in Minneapolis. As part of the rules, up to 2,000 scooters will placed in the city and at least 30 percent will be placed in lower income areas.

So far, the City of Minneapolis has reached 150,000 rides and says they're pleased with how the program is going.

After one person was injured, the city plans on reaching out to communities to provide more safety education. 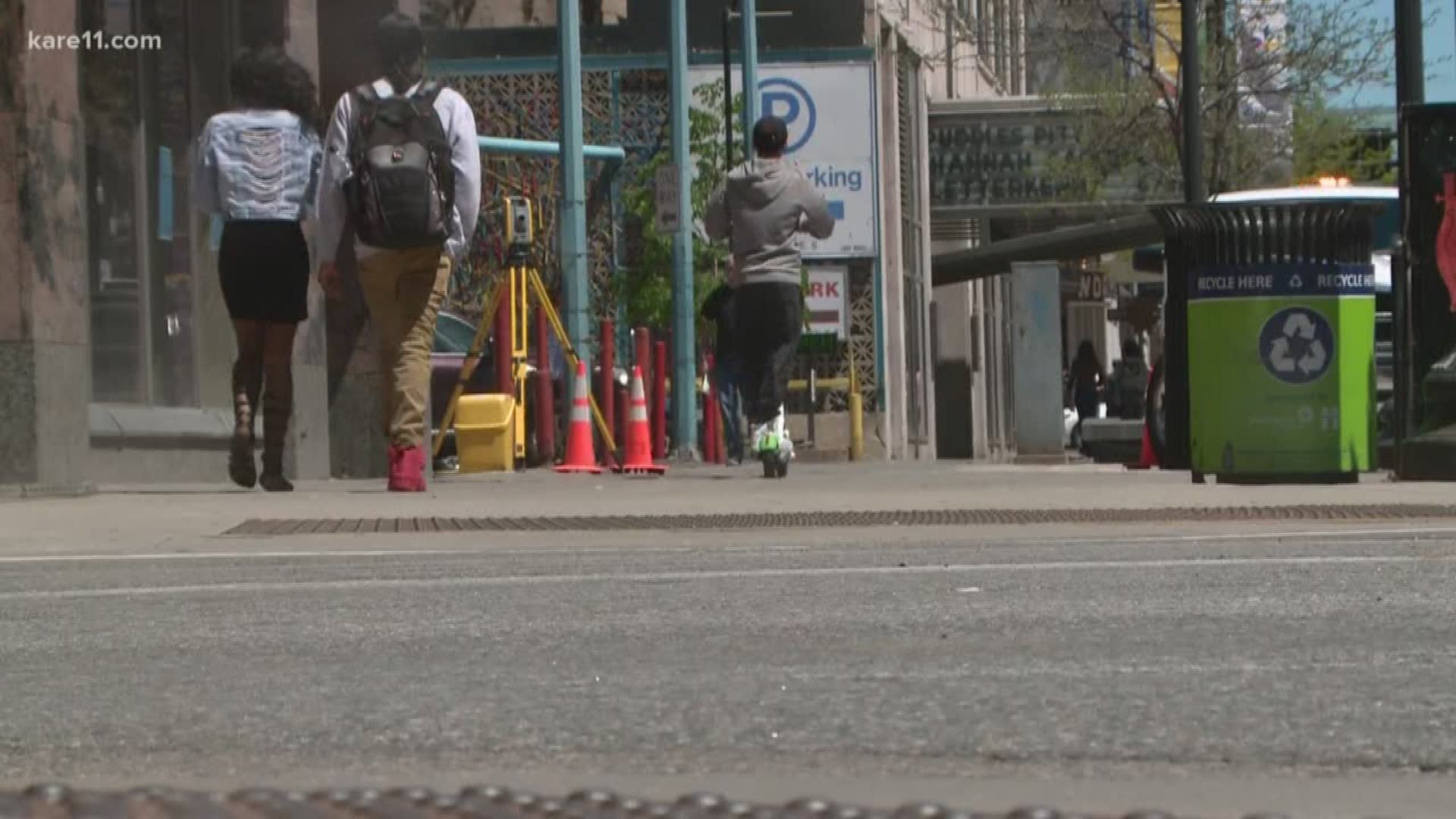 Scooters will be allowed on the streets in Minneapolis through November. After that, they'll be pulled depending on weather.

St. Paul is testing a similar pilot program with two companies. They say Lyft is not involved.