Speculation swirled saying there would be a baby boom due to the pandemic, but new data suggests that's not the case. How one local hospital is defying the odds. 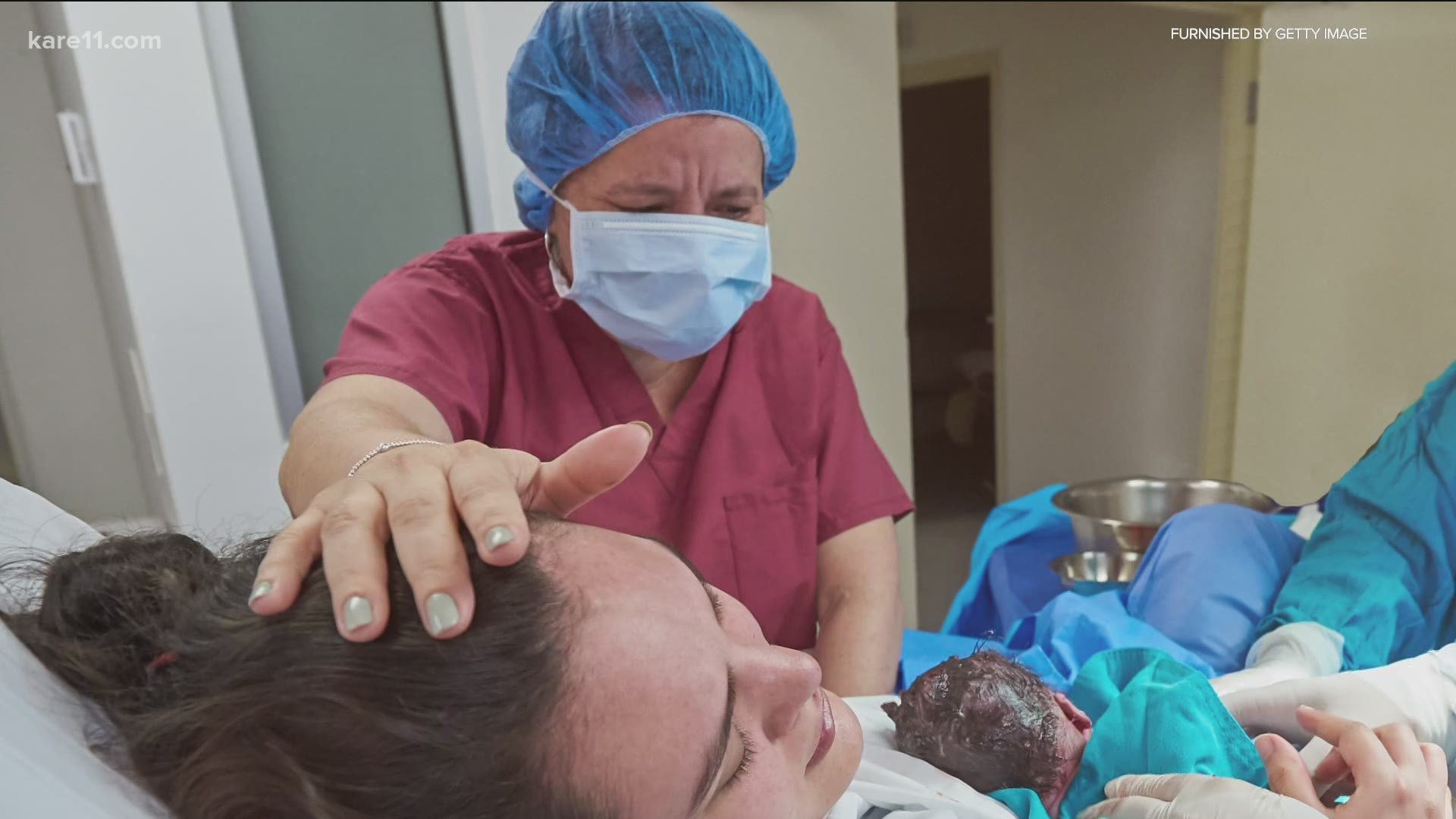 You've likely seen the reports that there would be an increase in pregnancies due to stay at home orders across the country. However, preliminary data in at least 5 states shows that there have been thousands of fewer births in 2020 than previously anticipated.

According to the Minnesota Department of Health, we seem to be trending in that downward direction. 2020 had significantly fewer births, down more than 2,500 babies born compared to 2019.

Preliminary numbers for 2021 are still on that downward trend. One local hospital, on the other hand, is seeing the opposite.

Credit: MN Dept. of Health
Numbers showing the decline in births in Minnesota from 2019 to 2020

Maple Grove Hospital's Chief Nursing Officer, Wendy Ulferts, says they saw an 18% increase in the number of births in 2020, which was a record breaker for that hospital.

"We definitely saw a busier year overall," said Ulferts. "We delivered over 5,000 babies last year at Maple Grove Hospital, which was our biggest year ever."

So, it was a baby boom for one hospital here in Minnesota but we'll have to wait and see over the next few months if those high birth numbers continue into 2021.