The Minnesota Renaissance Festival may celebrate the past, but organizers are refashioning the fair experience for the future. 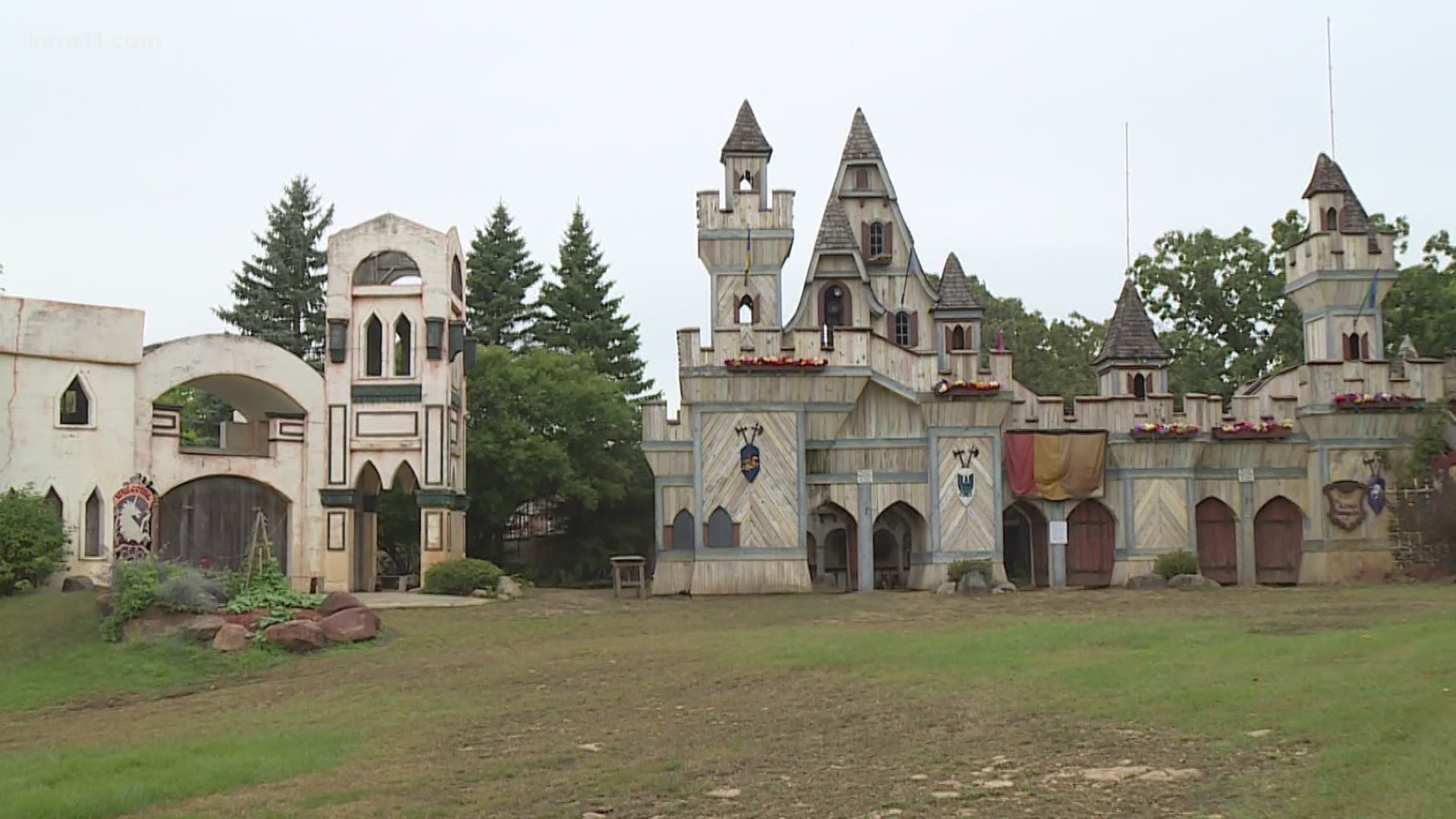 SHAKOPEE, Minn. — If this year has taught us anything, it's that you need to adapt to survive.
The Minnesota Renaissance Festival is taking a chance by reshaping its realm into a 2.5 mile parade route.

"We are taking a page from the State Fair. They've just been doing their drive-thru event and it was a fantastic idea," explained Stephanie Whipps, the festival's events director.

So recognizing a good thing when they see it, the Renaissance Festival organizers brainstormed new ways to incorporate some of the State Fair's techniques into a unique experience.

"Everything that we're going to have is going to be easily viewable from the comfort of your car. So hopefully, some fire breathing, maybe some sword swallowing or knife throwing," said Whipps.

Some of the festival's favorite performers are also adapting their acts, like "Puke," from the famous duo "Puke and Snot."

You'll still be able to shop with vendors for memorabilia and Renaissance Festival "Fare" including the turkey legs, unicorn cake and soup in a bread bowl.

There are new attractions, too: in car trivia, a car carriage decorating contest and a special eye spy game around the parade route.

"We're going to have different items for you to search for including some of our entertainers and we have these super big fun heads of some of the characters, fairies and the king," Whipps recalled.

The parade opens on Saturday, Sept. 19. and runs on weekends through Oct. 4. The Festival parade will also open on a special Friday, Oct. 2.

All tickets must be purchased online and will be sold for specific dates and arrival times. Each vehicle is $20 (sales tax included).