Why are Indigenous women and girls murdered at such a high rate?

One report cites that Indigenous women are seven times more likely than white women to be murdered. 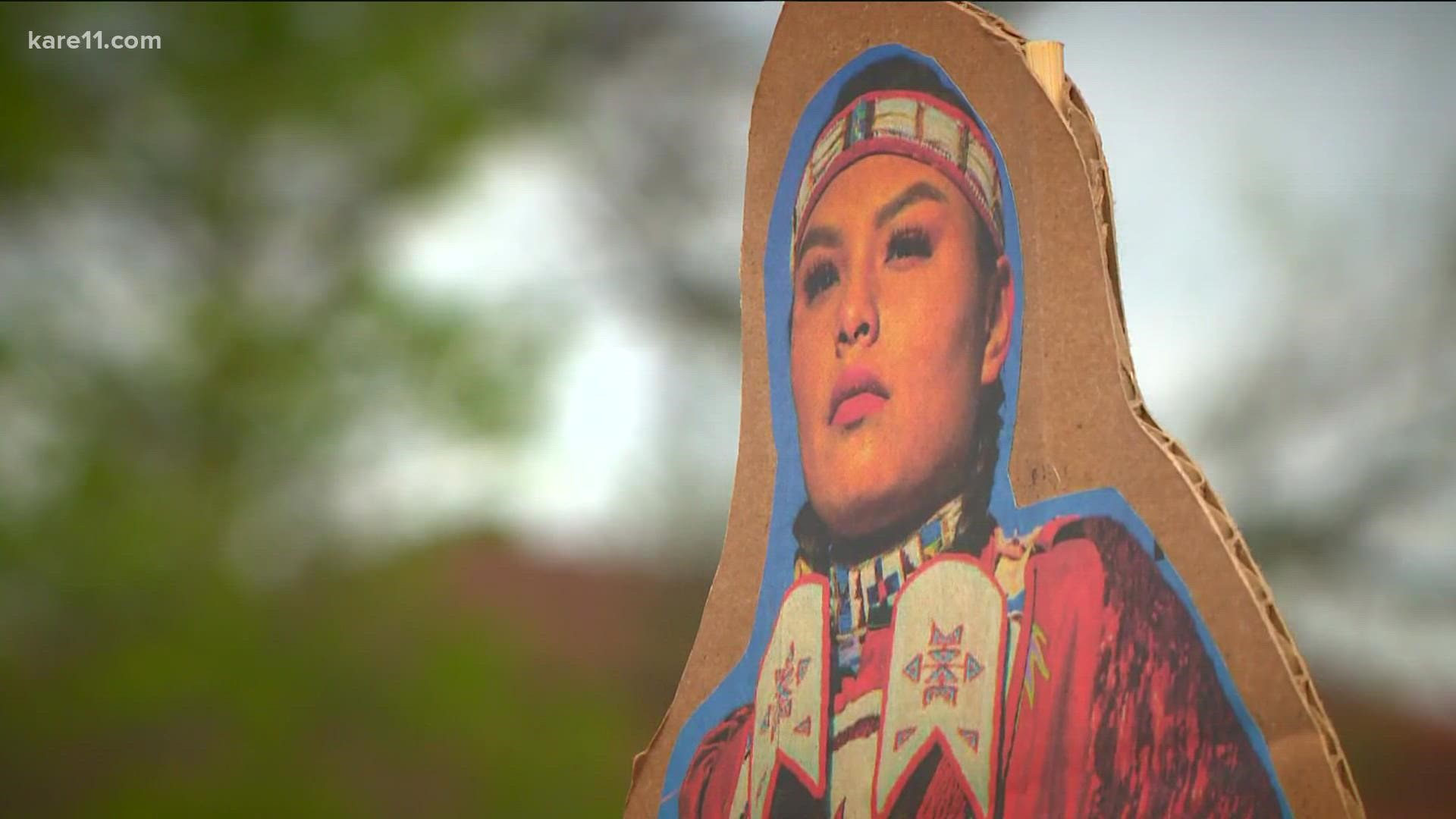 ST PAUL, Minn. — Minnesota will soon have a Missing and Murdered Indigenous Relatives Office, or MMIR, a result of a task force put together in 2019 to try to end the high rate of violence against Indigenous women and girls.

Funding for the office was included in the Judiciary and Public Safety omnibus bill passed this year, along with the creation for the first Missing and Murdered African American Women Task Force.

The MMIR Office was one of the recommendations from the Missing and Murdered Indigenous Women Task Force, which submitted a report to the legislature in December 2020.

There are 64K+ Black women & girls missing in the U.S. BW & girls are overrepresented in missing person cases, receive less media attention, & their cases remain open 4X longer than others. We are overdue for a community response. Proud my bill became law & ready to get to work. pic.twitter.com/TtzytEIp6S

It found while Indigenous people make up just 1% of the state's population, from 2010 to 2018, 8% of all murdered girls and women in Minnesota were Indigenous. The report cites findings that Indigenous women are seven times more likely than white women to be murdered.

The 163-page report details a long, traumatic history: colonialism, racism, the sexual objectification of Indigenous women and girls. It says these are all root causes of why this group is so much more at risk for violence.

"I think one of the risk factors connected to the impact of colonization is poverty and homelessness," said Nicole Matthews, Vice Chair of the MMIW Task Force and Executive Director of the Minnesota Indian Women's Sexual Assault Coalition. "When we look at the issue of homelessness, it's a huge risk factor in being exploited, in being murdered, in going missing."

The report details 20 mandates for change, including increasing awareness of the issue among the general public.

"We need to make sure that when one of our relatives goes missing, that we get the same response that anybody else be given," Matthews said. 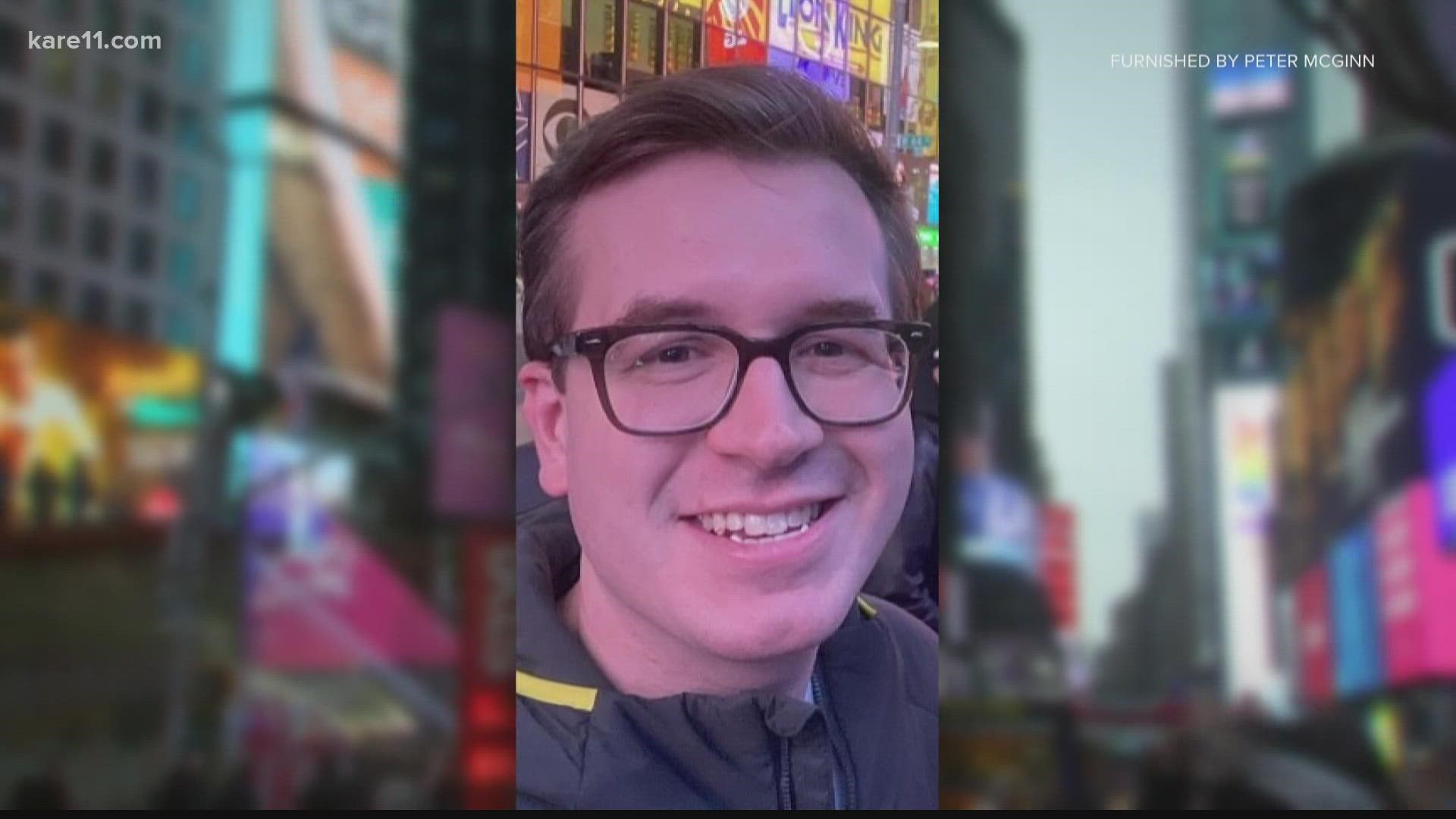