The brigade is part of an aviation task force comprised of Active Duty, National Guard, and Reserve soldiers. 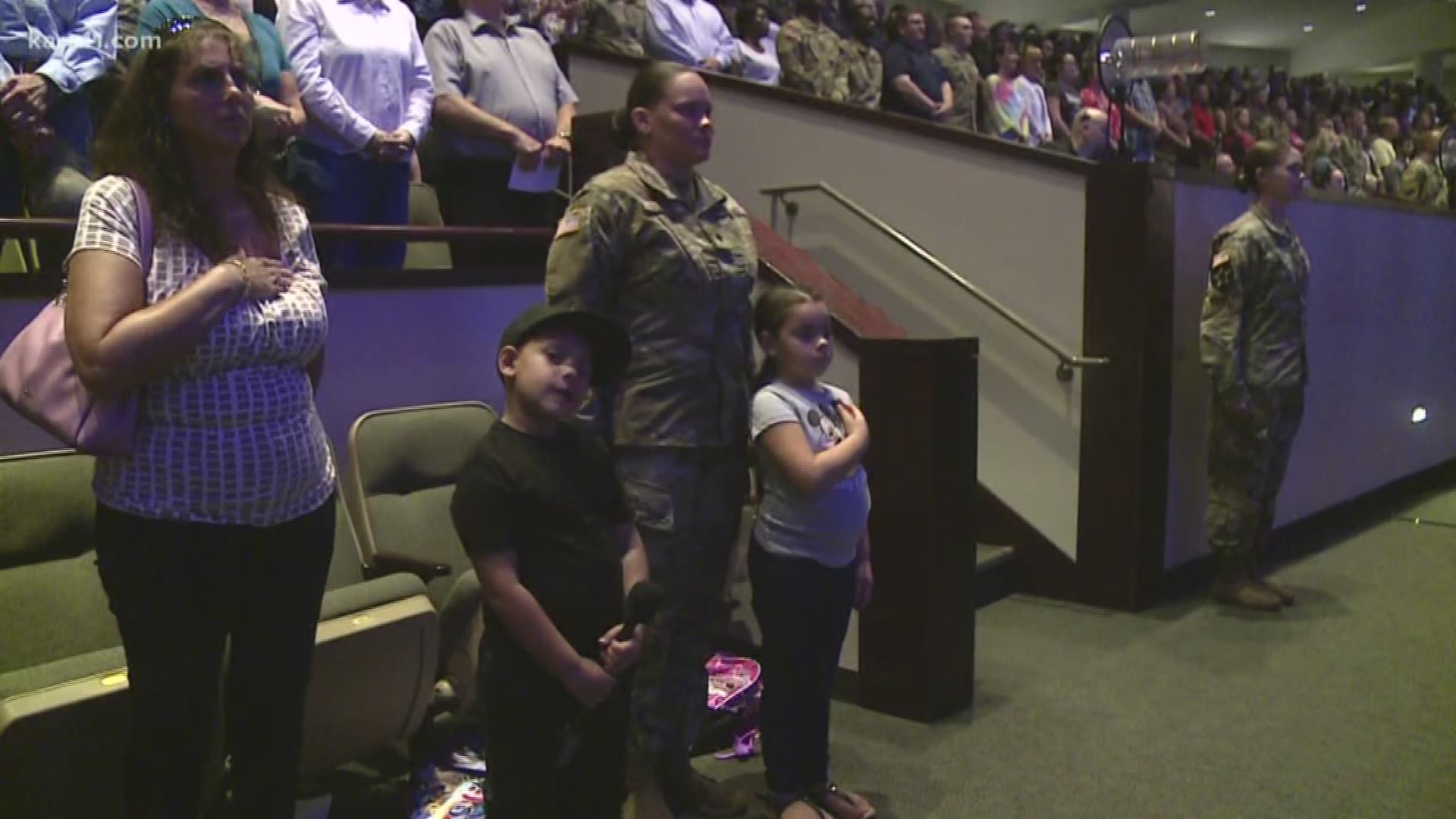 Friday, at a deployment ceremony at Grace Church in Eden Prairie, Governor Tim Walz acknowledge the sacrifices soldiers and their family members make.

"There will be birthday’s missed," Walz said. "They’ll be fire pits you don’t get to cook s'mores over, there will be a Vikings Super Bowl victory that you will watch from afar."  The governor's Super Bowl reference provided the ceremony's most thunderous moment of of laughter. 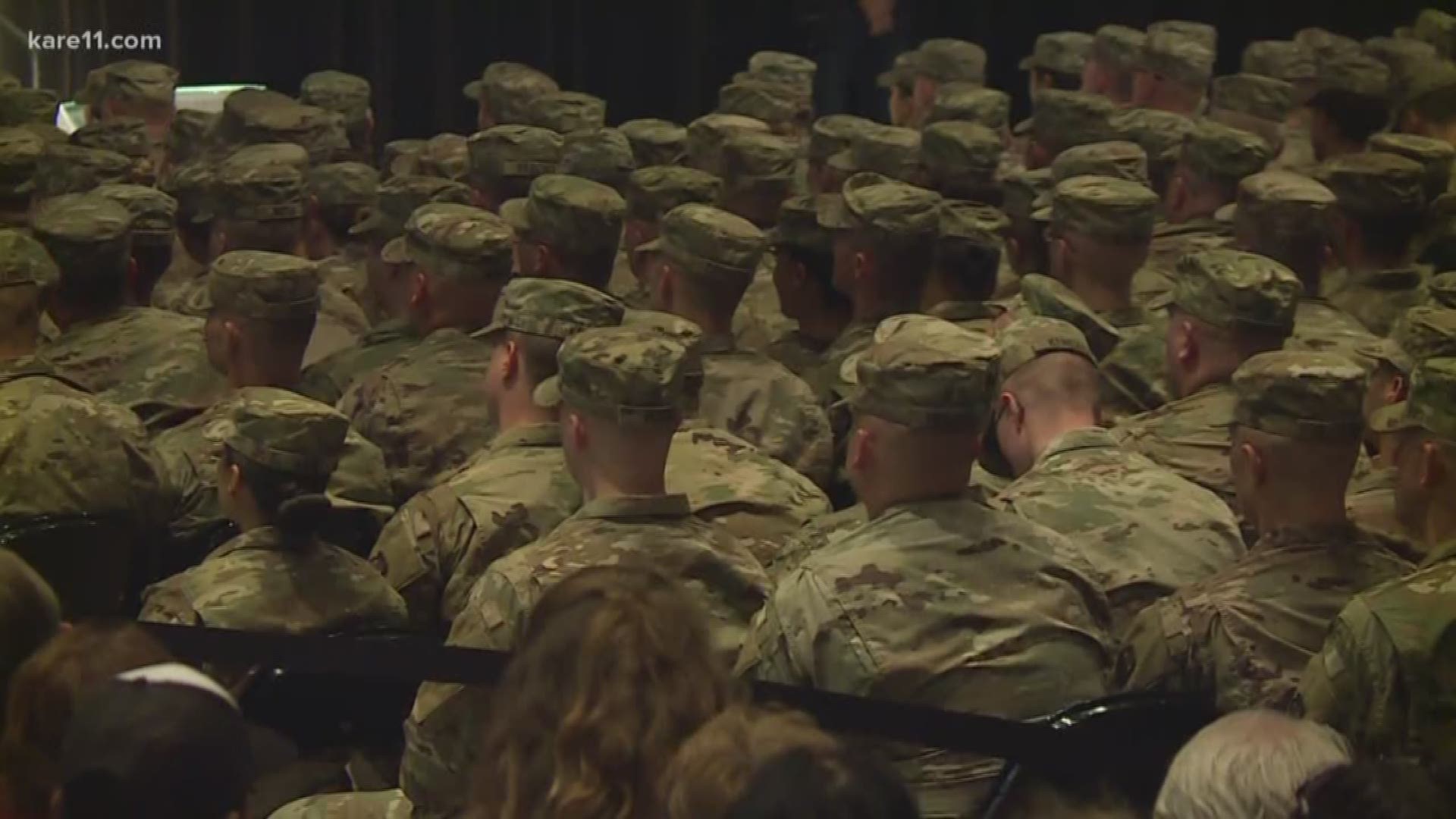 The National Guard is comprised of citizen soldiers who typically live at home and work civilian jobs but deploy when needed.

SPC. Wendy Rivera and wife Sgt. Abigail Rivera usually do their annual training together. Now, for the first time, they'll deploy together.

"I'm sure we'll have an opportunity to see each other from time to time, which is nice in case she's going through a tough time," Sgt. Rivera said. "I'll be there for her."

Still, 34th ECAB CDR Gregory Fix is providing some insight into the mission ahead.

The brigade is part of an aviation task force comprised of Active Duty, National Guard, and Reserve soldiers, along with coalition forces from Spain and Italy.

To leave your message of support for the troops, go to the post below or click here if you're in the app.

KARE 11
Wally Funk trained to be an astronaut in the 1960s, but U.S. officia... ls thought it would be an embarassment to send a woman into space. More than 50 years later, she has a ticket for a Virigin Galactic flight and another chance to go to space.