They have hardwood floors and stainless steel appliances. But with Avenue "N" in the address, are people buying these rehabbed homes? 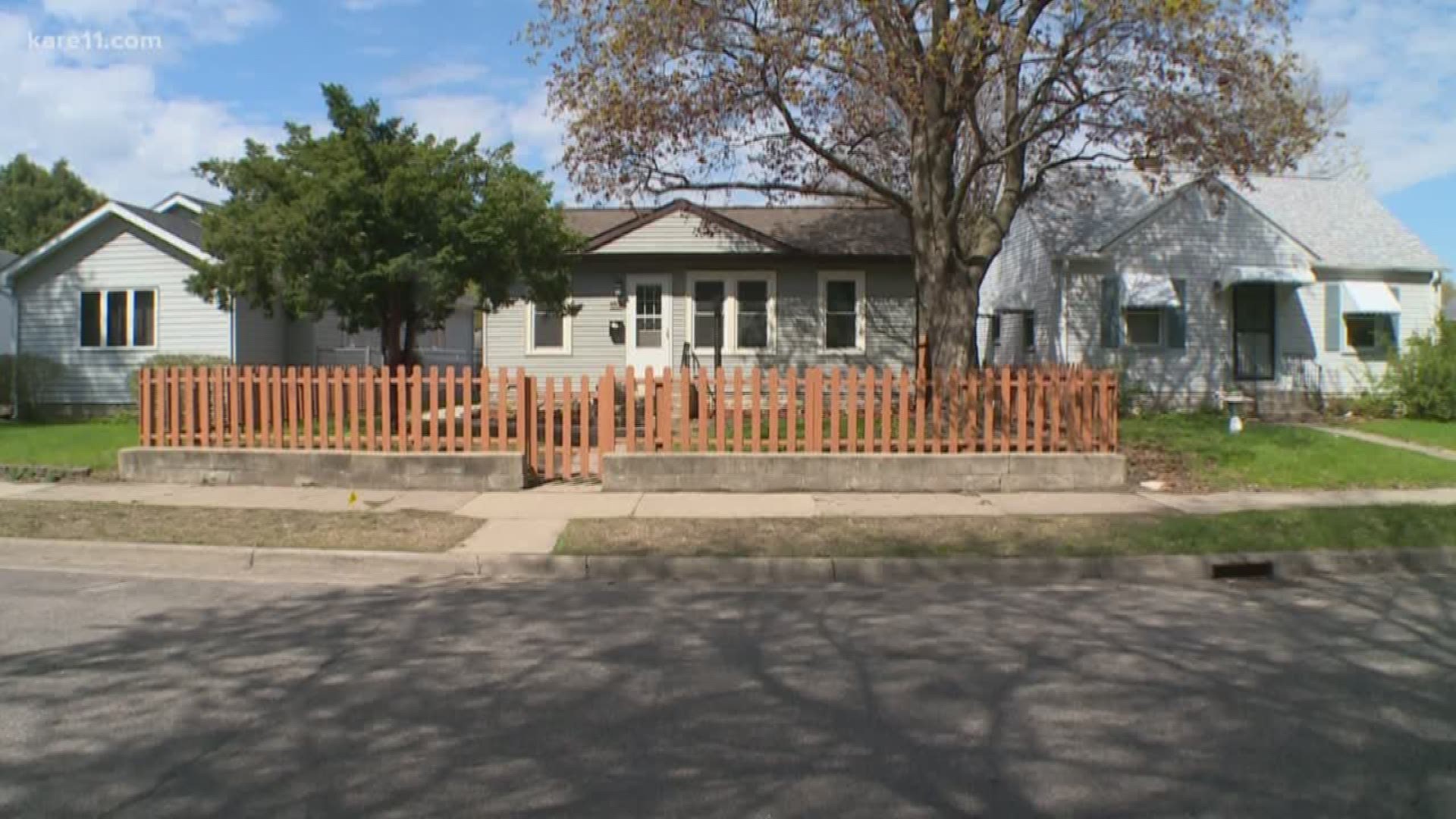 Over the course of 20 years, Israel has owned a few different homes. All in north Minneapolis.

"I like the sense of community," Israel said. "I love how accessible it is to everything. Right off of lots of highways. Lots of parks. Lots of bike trails. Like most places in the Twin Cities."

Friday, Israel unlocked the doors at 4831 Colfax Ave. N. But she doesn't live at the two-bedroom, one-bathroom, one-story, fenced-in home.

"I'm a real estate broker," Israel said. "I'm with Keller Williams Integrity and I actually train and coach real estate agents, and I am the president of the Black Real Estate Association, which is the National Association of Real Estate Brokers."

She's also one of only a few brokers working with Hennepin County to list its tax-forfeited properties. Some of the properties are listed as-is, while others, like the home on Colfax, get total makeovers before they go on the market.

"We've got a completely remodeled kitchen with stainless steel appliances," Israel said. "Everything in here is new. So it's almost like buying a new house."

Israel says, historically, tax-forfeited homes were put up for auction. They weren't listed on Multiple Listing Service listings like they are now.

And Hennepin County isn't the only government trying to make change. In 2012, The City of Minneapolis launched the Green Homes North initiative. Through it, almost 20 developers got funding to build more than 100 energy efficient homes in north Minneapolis.

Meanwhile, non-profits Project for Pride in Living and Urban Homeworks have teamed up to completely renovate single-family homes throughout the area. Their Northside Home initiative also offers home ownership and financial coaching.

But are people actually buying all of these newly renovated homes?

Project for Pride in Living says last year, around 21 percent of the people who received their coaching did end up buying.

"We have access to something called InfoSparks," she said, pulling up information on her phone.

According to InfoSparks, there were 43 homes for sale Friday in the 55411 zip code, which covers the Hawthorne, Jordan, Near North, and Willard-Hay neighborhoods.

"The average days on market is just 18," Israel said. "Comparing it to the whole City of Minneapolis, homes are staying on the market for 21 days. So it's really not much of a difference at all."

But there is one major difference.

On Tuesday, HomeSpotter Real Estate, an app featuring a built-in chat system for buyers and realtors, showed 23 homes for sale in 55411. More than 60 percent of them were listed under $200,000.

The home on Colfax Avenue North fits into the trend. Friday, it was listed at $175,000.

By Tuesday, the property’s status was "contingent," meaning the seller has accepted an offer but the deal isn’t finalized yet.