No injuries after early morning house fire near Prospect Park

Neighbors tell KARE 11 the house on the 100 block of Seymour Ave. SE was vacant. 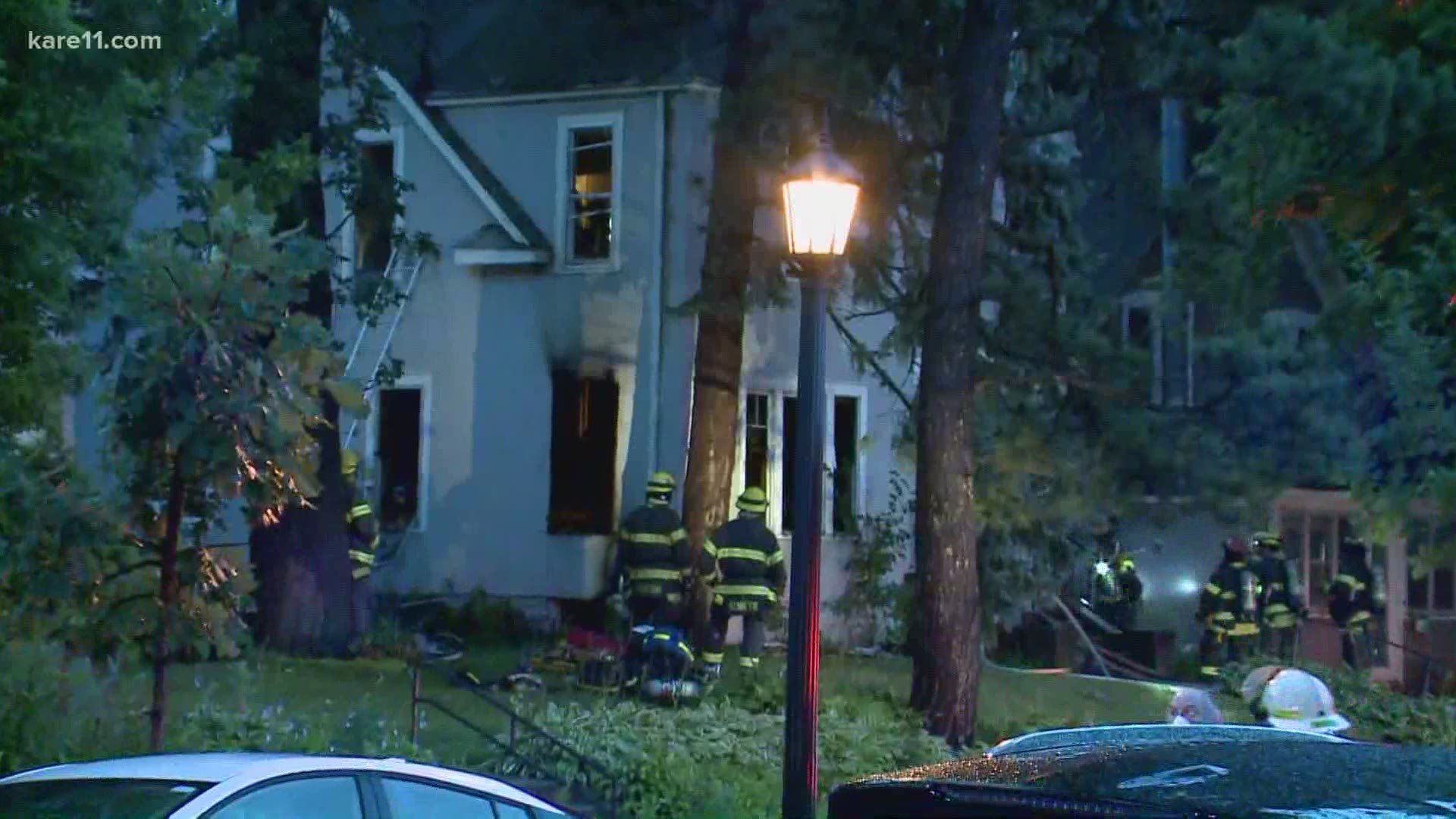 Social media posts from the department say the fire was reported around 5 a.m. A two-and-a half story home in the 100 block of Seymour Ave. SE had flames showing from one side of the building.

After a search of property, no one was found inside.

Crews had the fire under control within an hour, and no injuries were reported.

Secondary searches of all floors compete. All clear/ Fire Under Control. No victims or injuries reported. Cause of the fire is under investigation.