New apartment complex in Minneapolis for the homeless

On Tuesday, crews will break ground on a 61-unit complex to get more people off the streets. 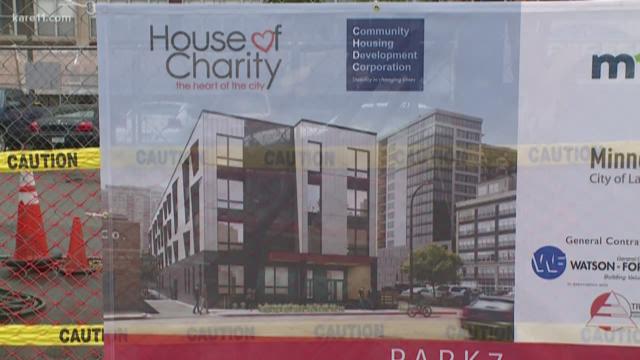 MINNEAPOLIS — Changes are coming to a corner on South 7th Street in downtown. A new apartment building called Park7 will be built to try and ease the homeless problem in the city.

Park7 will have 61 apartment units, so 61 people will have their own room, bathroom and kitchen. And they can stay as long as they want. It'll house young adults, veterans, the disabled and those with mental illness.

Tenants will also have access to a case manager 24-hours a day to help tenants make plans to keep housing and move toward greater independence.

The project is being led by House of Charity, which already feeds and provides shelter to the homeless. It especially wants the elderly off the street.

"We don't want to see anyone's grandparents sleeping on the street. We want them to be in safe, affordable housing where they're getting the supportive services they need to get to the level of independence they're able to get to in their lives," said Deborah Moses, Executive Director of House of Charity.

The $11 million project is a public-private partnership with financial support coming from the Minnesota House Finance Agency, the National Housed Trust Fund, the City of Minneapolis, Hennepin County, and the Metropolitan Council.

The groundbreaking is at 3:00 p.m. Tuesday, and the complex is scheduled to open in July 2020.

RELATED: From homeless to valedictorian, Georgetown grad helps others beat the odds with education 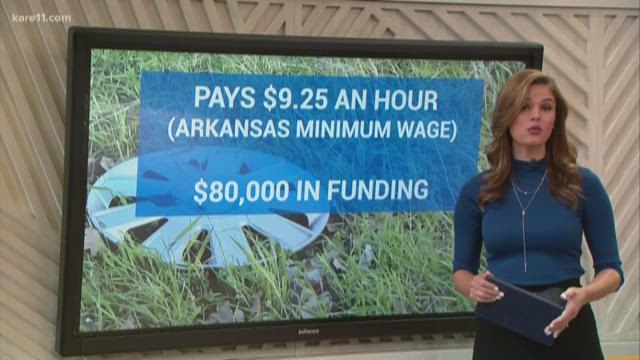