Korean adoptee Diana Albrecht grew up in Saint Paul. Her PLACED book is an exploration on the emotional bond between person and place and its impact on identity. 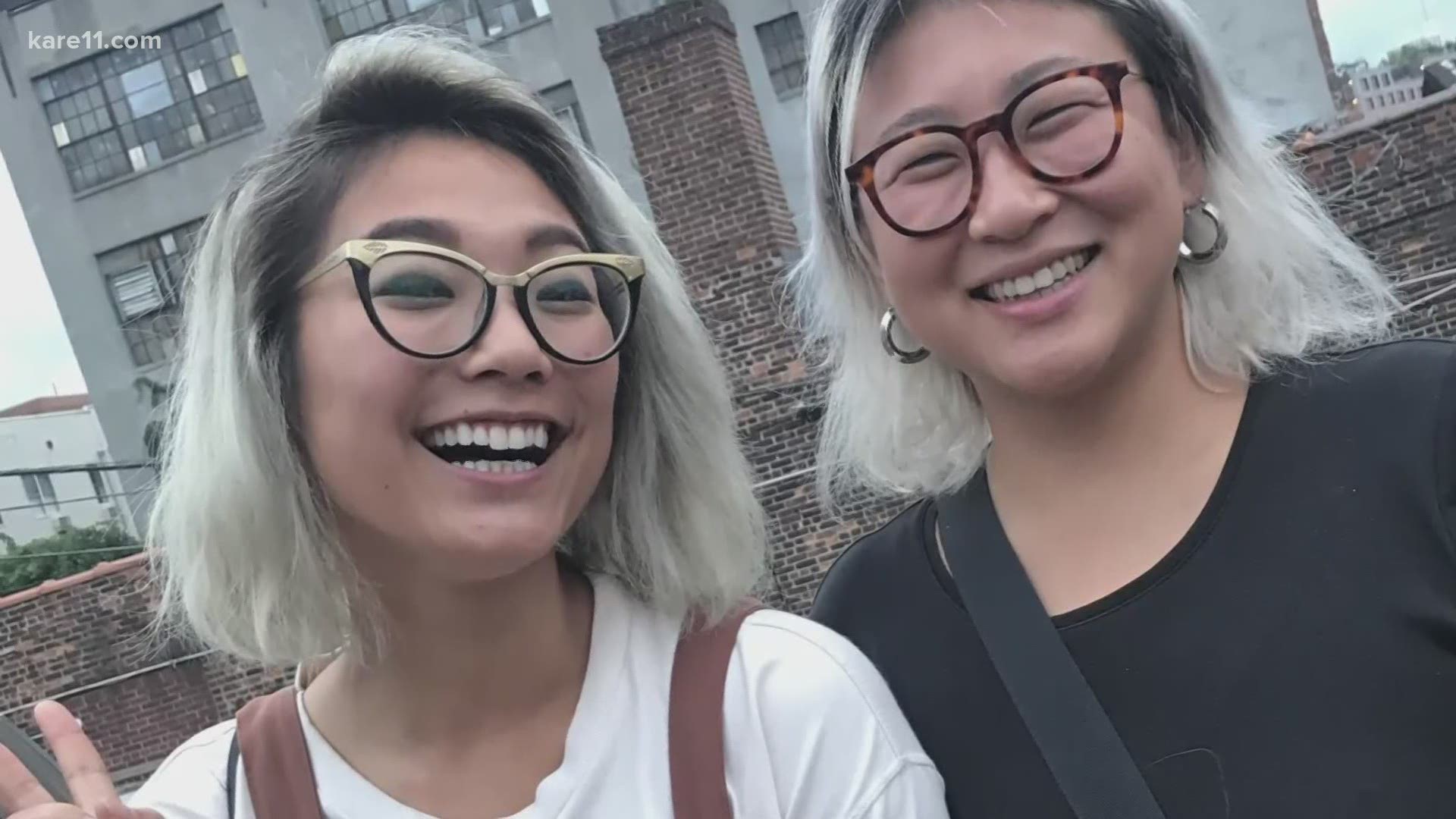 ST PAUL, Minn. — Did you know Minnesota is home to up to 20,000 Korean adoptees according to the Minnesota Department of Health? One of those adoptees is now trying to understand her own identity and giving other Korean adoptees a platform to share their stories.

"I am a Korean adoptee," Diana Albrecht said. "I was adopted at the age of 5 months to a family that lives in the suburbs of Saint Paul," she said.

Diana Albrecht has now found her place as an art director, doing plenty of projects related to inclusion. Yet, she says growing up, she felt out of place.

"I really hadn’t done a personal project relating to my Asianness," Albrecht said. "It’s something I ran away from so hard and so fast," she said. "I was assimilating so hard into my environment which was a very white environment," Albrecht said.

Albrecht became drawn to a place where she could start to understand her own adoptee identity.

"There’s this specific spot in the neighborhood that I would go to if I just needed to like chill or think about some things so that place became very sacred to me," Albrecht said.

So, she thought of this question:

"I wondered how if we as an adoptee grew up in an environment that’s so severely shaped our perspective and our ideologies and our thoughts and our identities about who we are, conversely can a place or an environment kind of like undue those learnings and provide an opportunity to figure out what this all means to us?" Albrecht said.

The book is a collection of the stories of 11 Korean adoptees with diverse ages and backgrounds. There are their stories and photographs in the place they feel they can get to a deeper understanding.  Albrecht put it all in a book.  Albrecht includes her own story. She said she wanted it to be accessible to BIPOC and queer folks also.

"It’s this ongoing conversation of amplifying marginalized voices so we can get to the point where we can be better accomplices for everybody especially black and brown folks," Albrecht said. "I think the biggest thing for me personally is getting rid of the shame that I once held towards being an Asian person surrounded by a bunch of white people," she said.

Albrecht said these stories are not just wanted, but needed.

Opening reception for the book is Saturday. You do have to RSVP for that event.  Albrecht said the other two events will be the following day.  Those don't require an RSVP.

Information about buying the book can be found here.