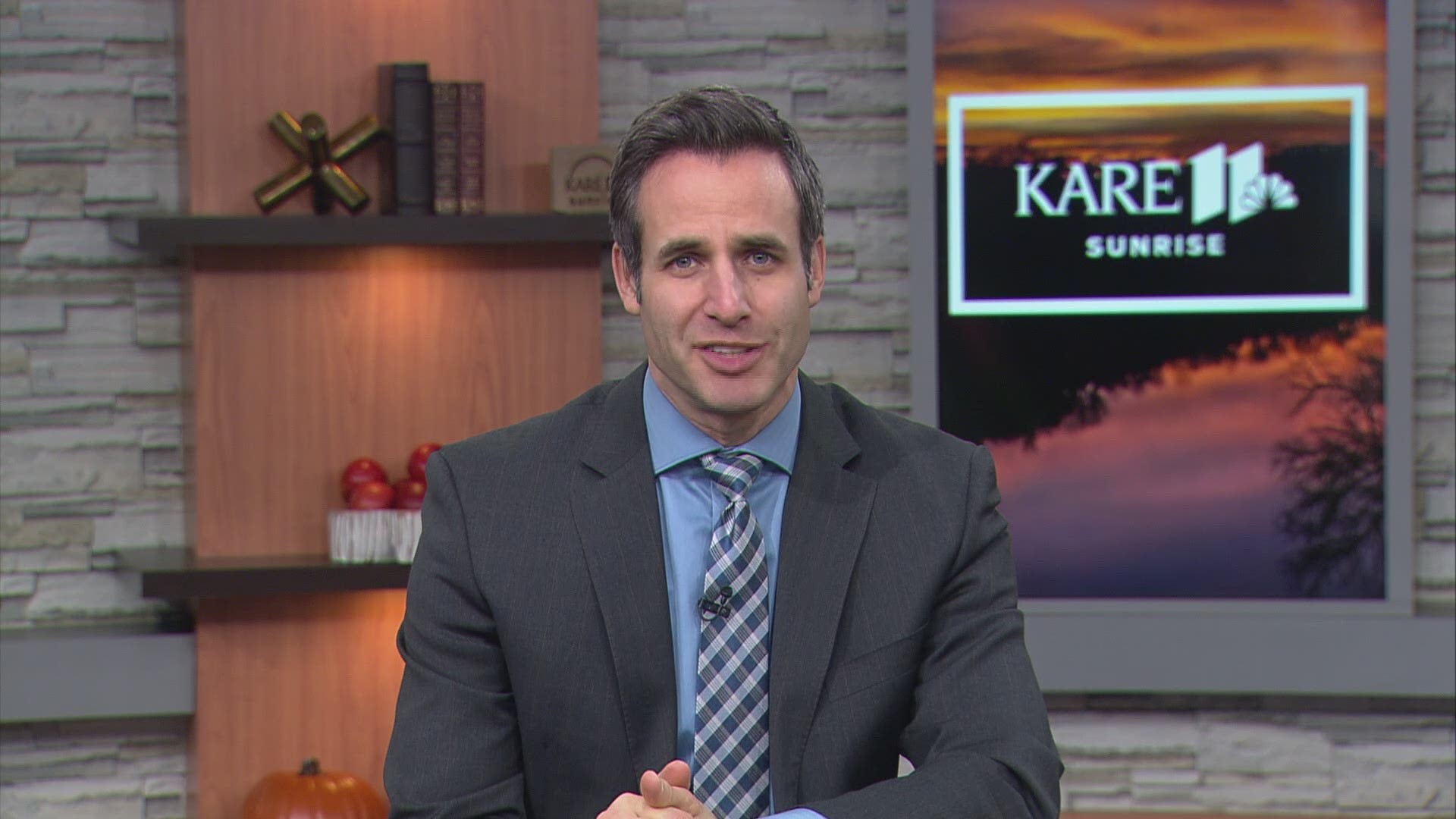 National STEM/STEAM Day was established to celebrate and inspire kids in science, technology, engineering, math, and don't forget - the arts.

Minneapolis Public Schools does this consistently through its after-school programs. The district even offers a six-week STEM Academy in summer.

But the Girls in Engineering, Mathematics, and Science program came first.

"It started in 1997," program coordinator Melinda Stapley said. "There was a disparity in girls as far as them being involved in math, science, advanced courses, and then even further down the road with college courses and also careers."

"I kind of just fell in love with it and wanted to do it again and again," Bulander said.

In GEMS, girls use laptops to program LEGO robots to do specific tasks on an elevated track.

"The robots, they're always like so challenging," Bulander said. "You have to get them perfect to get them to work."

GEMS is broken down into teams, which are put to the test in an annual regional tournament called FIRST LEGO League.

"It gives you a lot of pressure," said Irene Herrera, who attends Andersen United Community School. "Like, if it doesn't go right, what did you do wrong?"

"It made me more confident because it makes me feel like I can do this," she said.

The next tournament is scheduled for January 25 at Anishinabe Academy. Stapley says more than 1,500 kids and their families typically attend.

But some of those kids are not in GEMS. That's because, in 2006, the program expanded. Now, in addition to GEMS, the district offers Guys in Science and Engineering.

Both programs could prompt students to pursue careers in STEM. But GEMS alone could help even-out the STEM workforce.

According to a 2018 National Science Board report, in 2015, women made up less than one third of the STEM workforce.

"It's still a challenge and programs like these are absolutely important and necessary in order to offer that opportunity to students," Stapley said.

Keyot, a women-owned consulting firm in Oakdale, Minnesota, created a program for young women called TrailblazersLIVE. Participants are invited to attend a panel discussion featuring women with successful STEM careers. Grants have allowed the program to offer transportation to and from rural areas.

"This shows that even young women who don't live close to the Twin Cities have the ability to advance in STEM careers," a spokesperson said.

Minneapolis Public Schools has also expanded its programming to include younger kids. Today, both GEMS and GISE are available at every elementary and middle school in the district.

During the 2018-2019 school year, more than 3,000 students participated in the after-school programs.

Last summer, almost 2,000 students participated in STEM Academy. This was an increase of around 23 percent from the previous summer.