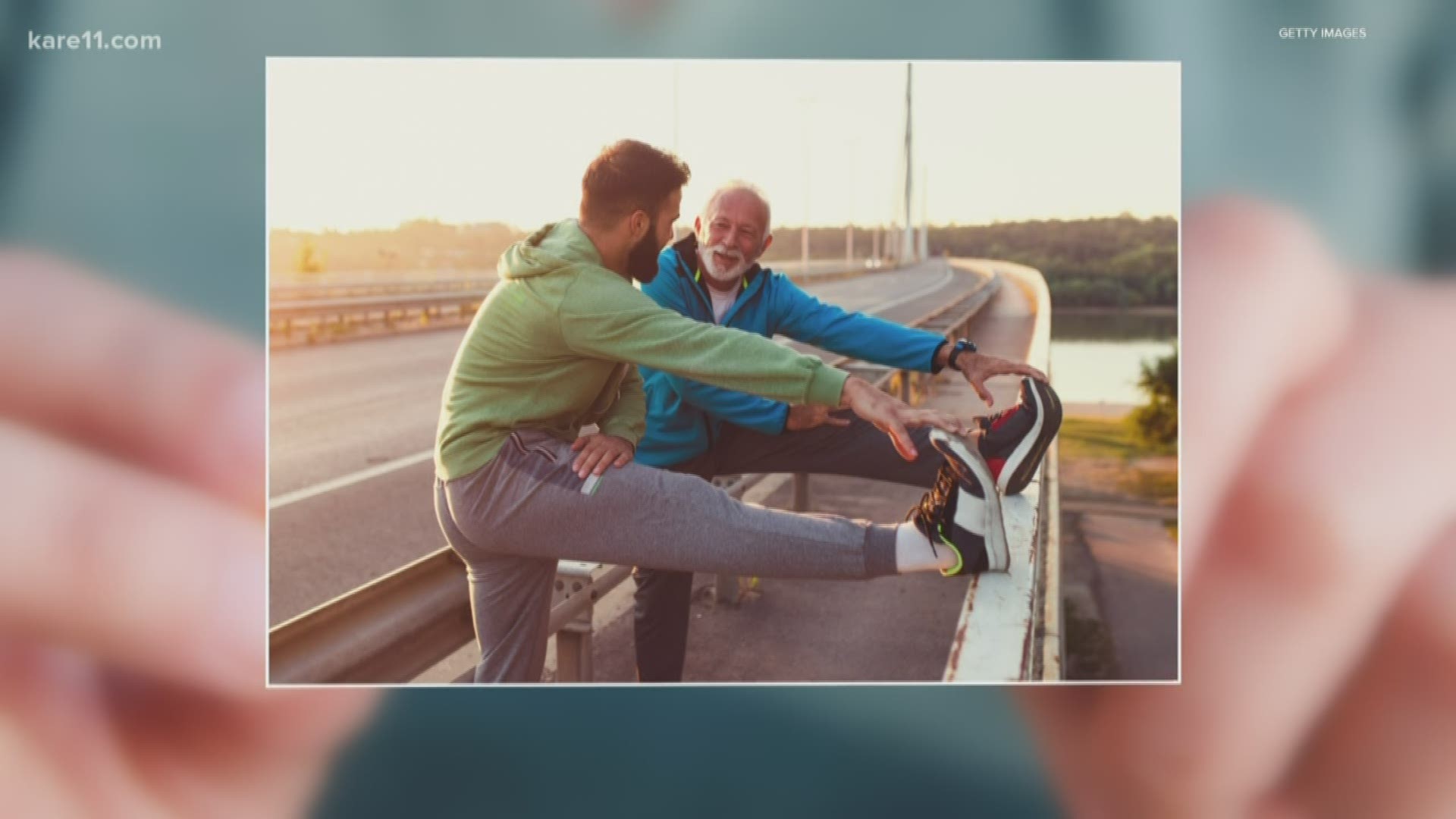 SAINT PAUL, Minn. — Male breast cancer is rare. While it's found in one in eight women - only one in a thousand men will ever be diagnosed.

"For a man in his lifetime, it's probably less than 1% of men who will develop breast cancer," says surgical oncologist, Dr. Elaine Jayne Buckley.

The cancer tends to happen later in men. The average age that men are diagnosed is around 65, which is ten years later than in women. It's usually detected as a firm lump underneath the nipple and areola.

"Probably quicker to find in a man when a lump develops because the breast tissue is smaller, there's less volume," says Dr. Jayne Buckley.

She says, although easier to find in men, it's detected less often.

"There's still a delay in people coming in just because there is less awareness of the fact that men can get breast cancer," she says.

"If a man has a BRCA gene, he has a 50-50 chance of passing it on to either gender of children," Dr. Jayne Buckley says.

"Most patients with breast cancer get at least two, if not more, treatment options," Dr. Jayne Buckley says.

Although there's less research about male breast cancer, it is curable and survival rates are very similar to those for women.

"The biggest thing is finding it early, finding it when it's in the breast and hasn't spread to the lymph nodes," she says.

The best ways to minimize risk is to cut out smoking and excessive drinking, get some exercise and maintain a healthy weight.

"We don't have to go to crazy extremes on these things but, just in general, a good, healthy lifestyle is how I approach it with patients," Dr. Jayne Buckley says.

RELATED: Real Men Wear Gowns: An alternative to back surgery 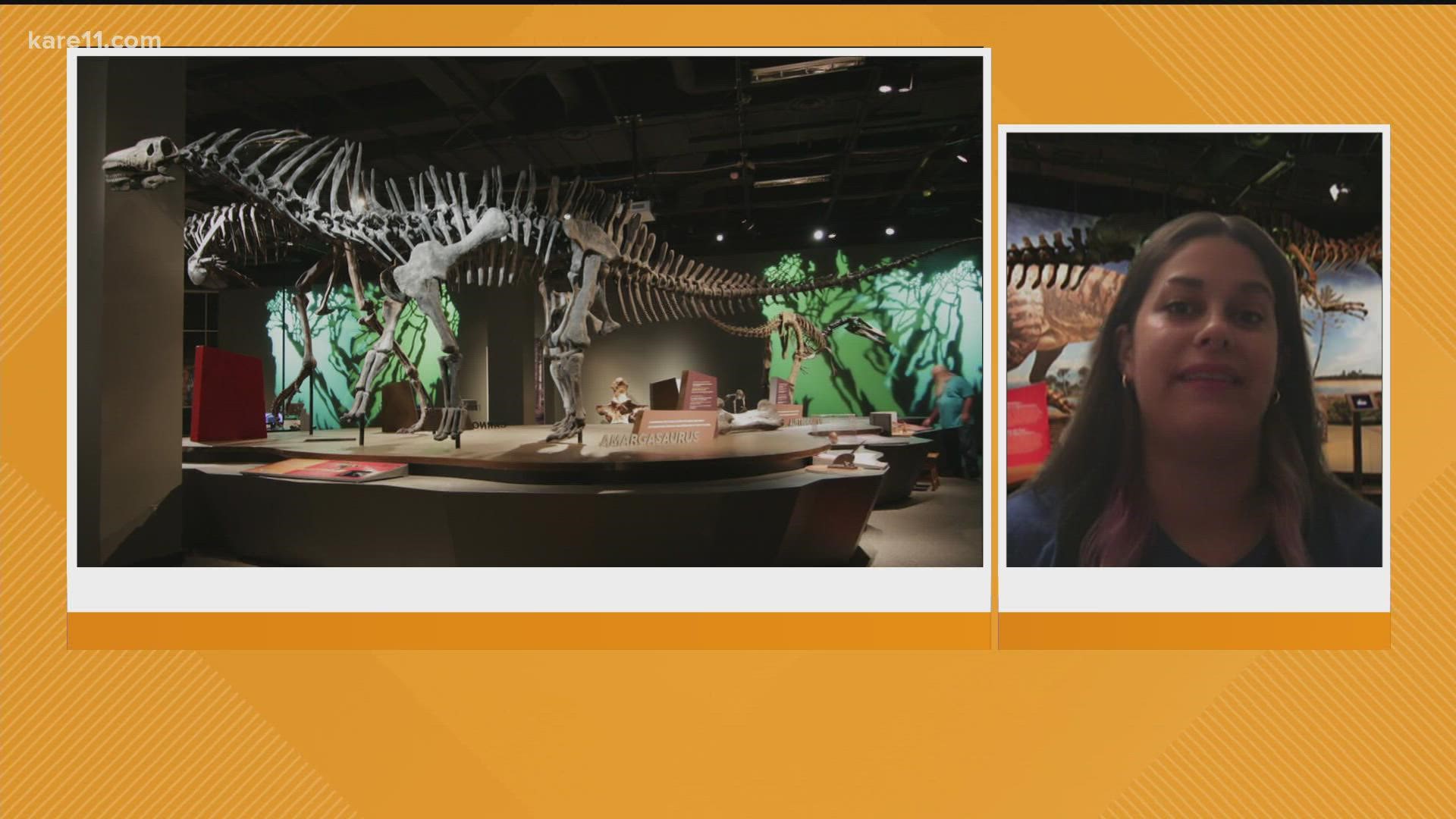