Minnesota Senate Republicans will reveal their plan to increase the availability of insulin at a lower cost amid a surge in prices. 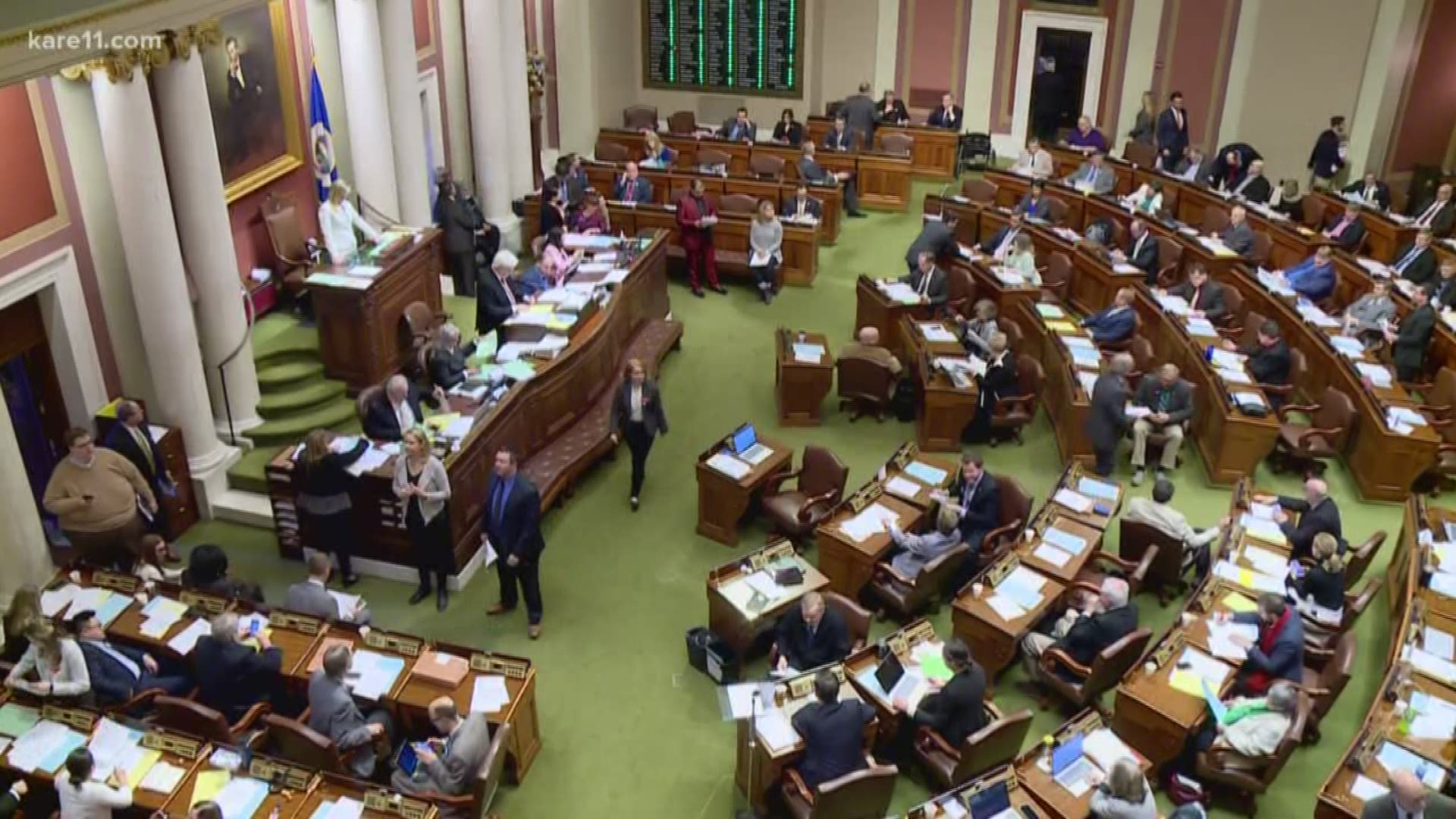 During the last legislative session, the Democrat-controlled House passed a bill to provide a 90-day emergency insulin supply to diabetics who can't afford it.

They wanted to pay for it by increasing fees on pharmaceutical companies and suppliers.

But the Republican-controlled Senate didn't hold hearings on the bill because they thought drug companies would sue and tie things up in court.

DFL House leaders say they'll have an insulin assistance bill ready by the end of this month.

They're holding several meetings to get community input.

One is happening tonight at 6:30 p.m. at Richfield City Hall.

These proposals could be significant because if the House and Senate can come to an agreement, Governor Walz said he'd call lawmakers in for a special session to vote on it.

RELATED: New insulin relief bill in the works at Capitol 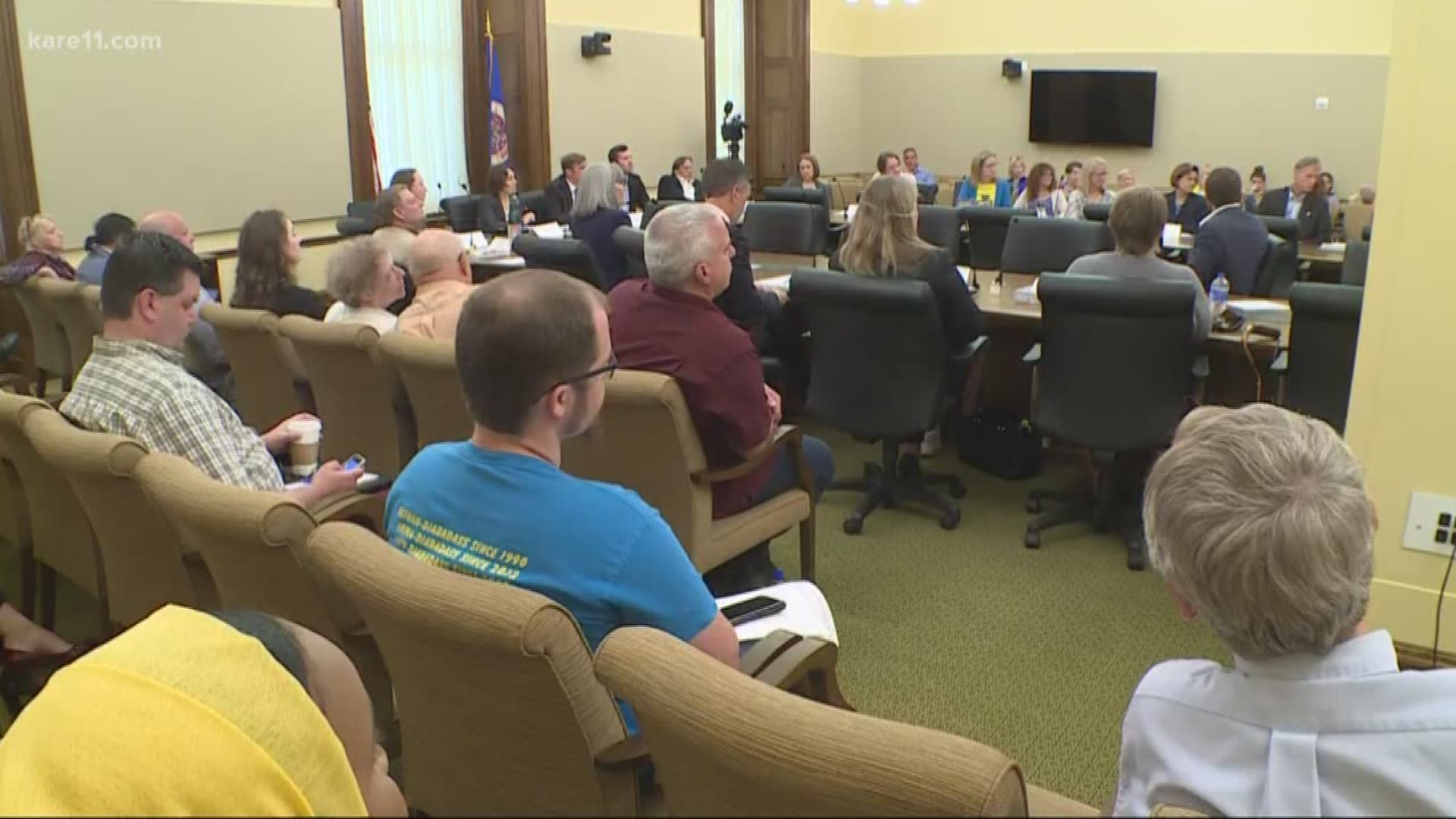