Along with the deaths, 3 residents and a firefighter are reported injured. 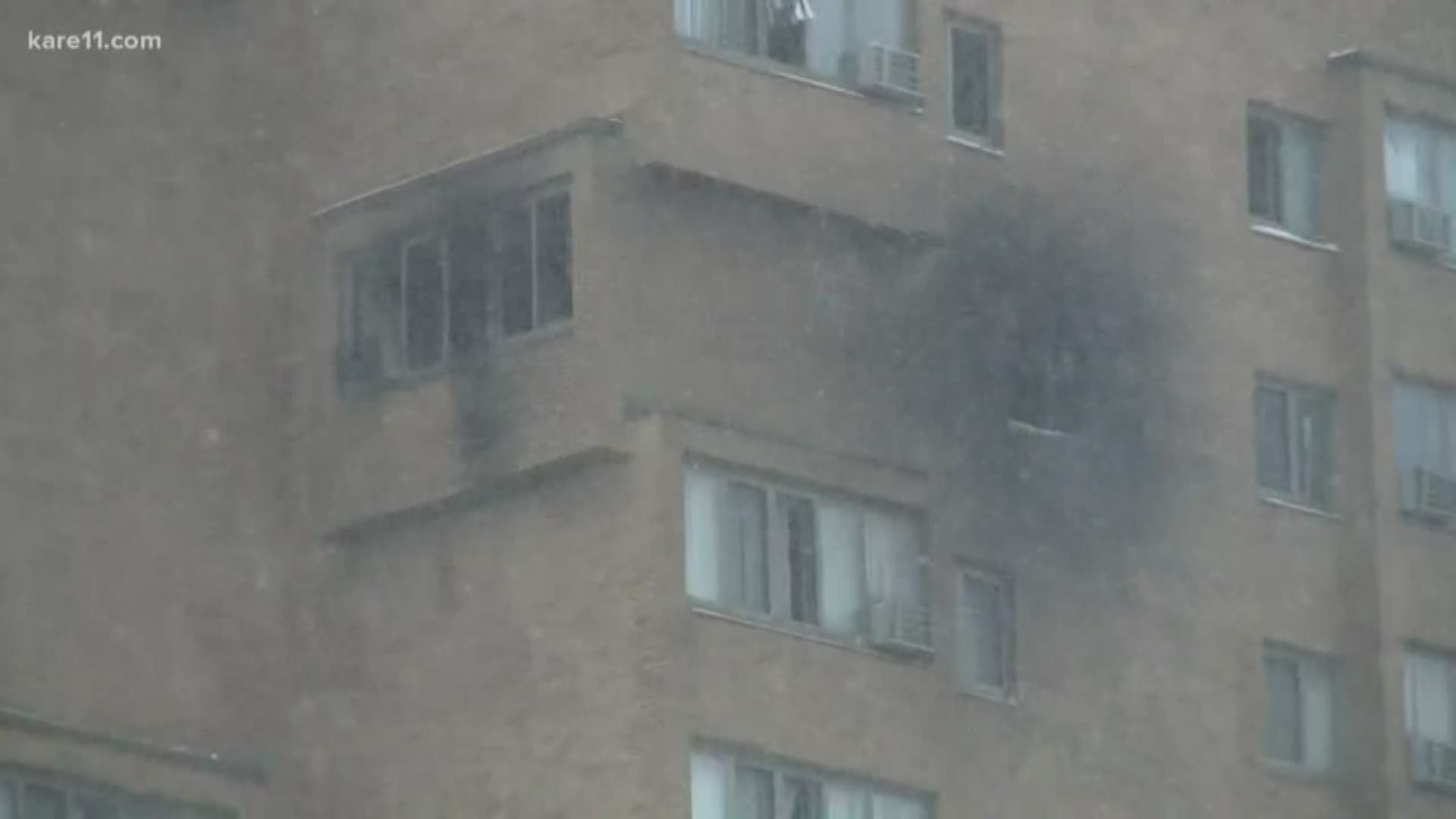 The named victims include three women and one man, ranging in age from 59 to 78. They include Jerome Stuart, 59; Nadifa Mohamud, 67; Maryan Mohamed Mohamud, 69; and Amatalah Adam, 78.

The three-alarm fire was reported around 4 a.m. on the 14th floor of a public high rise apartment building on the 600 block of Cedar Avenue South in Minneapolis. The call was immediately elevated to a second alarm, and then quickly a third to summon more manpower to assist with medical needs and resident evacuations. 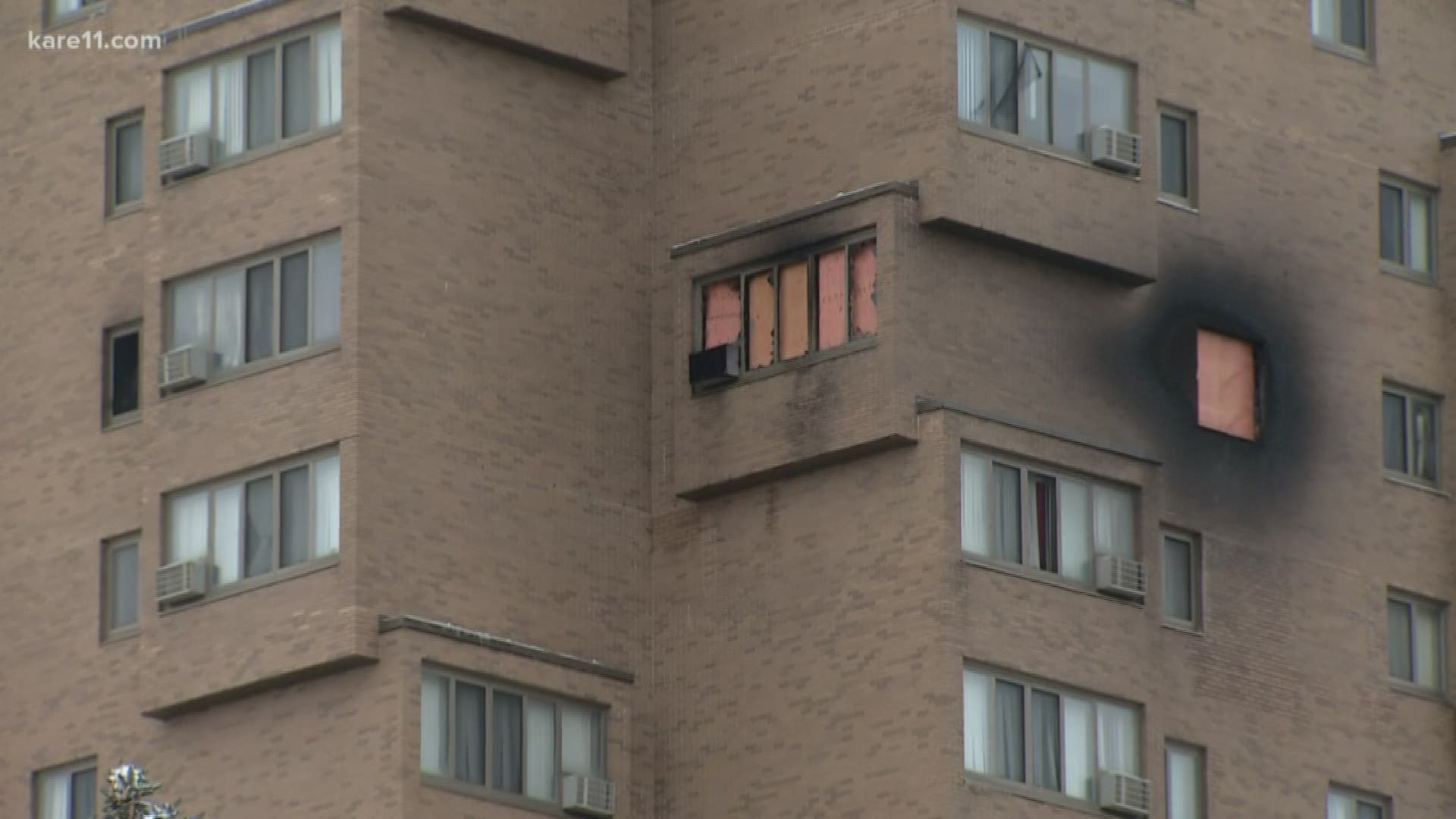 All residents on the 14th floor were evacuated to another part of the building.

Minneapolis Fire tweeted that crews had to help a resident on the 13th floor who was physically unable to get out of the building, and another person was refusing to leave an apartment on the 21st floor.

The Fire Department confirms that four people were pronounced dead on the 14th floor, and a fifth was found in a stairwell and rushed to the hospital, where that person died. Another three residents suffered injuries, as did a Minneapolis firefighter.

Minneapolis Fire Chief John Fruetel said at a briefing that the fire had a “pretty good head start” by the time firefighters arrived and found heavy fire and high heat. The victims were found in various units on the 14th floor.

“A very tragic night at the beginning of a holiday weekend,” Fruetel said. 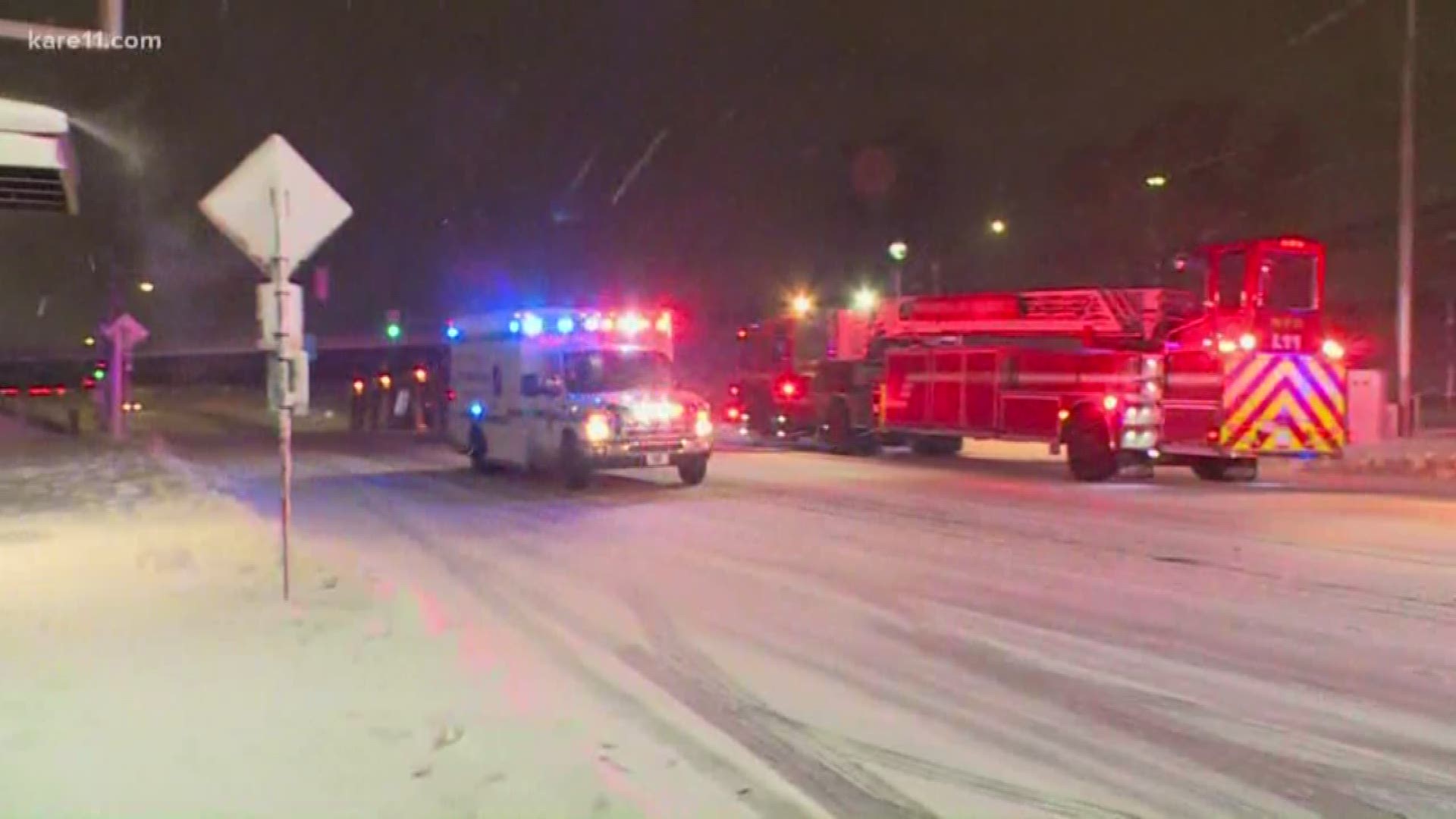 Minneapolis Public Housing Authority spokesman Jeff Horwich says the entire 14th floor of the building is uninhabitable, but residents on other floors should be able to return to their homes sometime Wednesday.

The building is part of a complex informally known as The Cedars. Horwich said Cedar High has 191 apartments, all one-bedroom or studio units and intended mainly for seniors and singles.

Horwich said it’s unusual for fire to spread in the authority’s buildings, including Cedar High.

“The buildings are made of concrete, natural fireproofing between units that typically keeps a fire from spreading,” he said. “Clearly it did spread to multiple units.”

KARE 11 has confirmed there are no sprinklers on that floor due to the age of the building. It does have an alarm system, and the public housing spokesman says they did go off.

An emergency fund has been set up by the People's Clinic, a nonprofit in the Cedar Riverside neighborhood for people to assist.