The National Independent Venue Association estimates 90% of venues might only survive for another month or two before they have to permanently close. 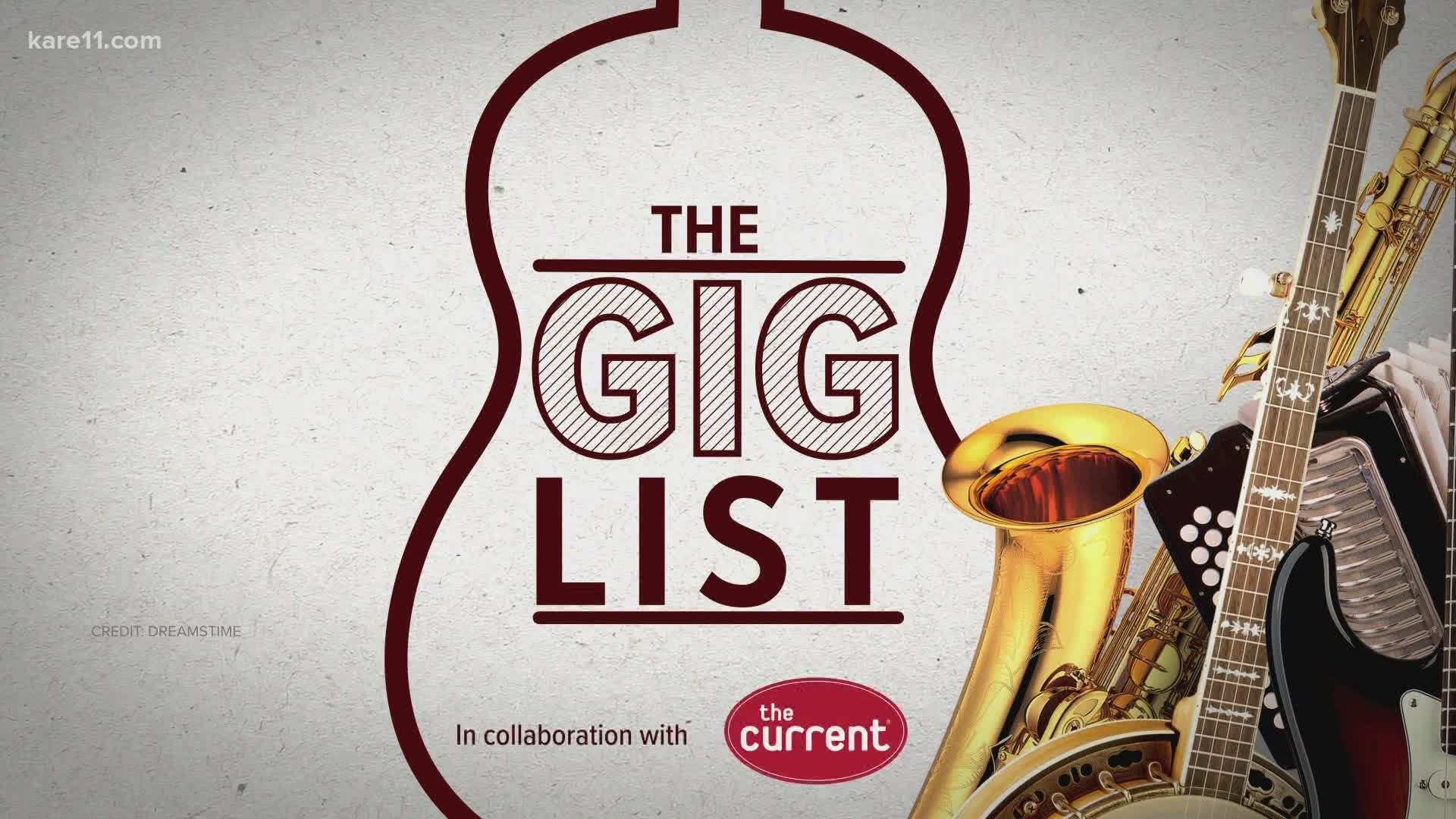 MINNEAPOLIS — The clock is ticking before independent venues across the country, including some in the Twin Cities, might have to shutter forever.

First Avenue is a part of the National Independent Venue Association, or NIVA, with about 2,000 members around the country. NIVA estimates 90% of those venues say they might only survive for another month or two before they have to permanently close.

That’s why they’re asking for support for two bills. The Restart Act extends the Paycheck Protection Program, or PPP, for small businesses.

A new bipartisan bill called the Save Our Stages Act was introduced last week by Texas Senator John Cornyn and Minnesota Senator Amy Klobuchar. It would establish a grant program for small, independent venue operators, promoters, and talent reps.

First Avenue has been shut down since mid-March.

Ashley Ryan, marketing director of First Avenue, said while they were able to take advantage of PPP, the loan money won't work for the long run, given their company model.

"The difference for us versus other businesses is we can’t open in restricted capacity," she said.

If passed, Ryan said the bills would do much more than pay current employees.

"We really have rent, utilities, mortgage insurance, the need to buy PPE, so it allows for us to spend the money quite a bit differently than the PPP plan does," Ryan said.

Ryan said they also have some renovations to Turf Club that need to be made after the Saint Paul venue was hit following unrest after George Floyd's death.

She said they're currently rescheduling shows for 2021, and hope they'll be able to go through with them.

"It’s going to be a situation where in a very short amount of time if these bills or this support doesn’t pass we are going to see a lot of venues closing around the country," Ryan said.  "We’re a part of the community, we're a part of the cultural fabric and we bring a good amount of fun and happiness and joy to people but we also bring economic drivers," she said.

Ryan said there is a chance these bills could get wrapped into a larger package, but there is no guarantee, and no plan B.

If you want more information visit the Save Our Stages website.

RELATED: Artists behind Auntie's talk about need for a womxn of color owned music venue

RELATED: Artist completes mural on silos despite winter and pandemic