Researchers say efforts to limit player-to-player contact at practices may be paying off, but more concussion prevention strategies are needed for games. 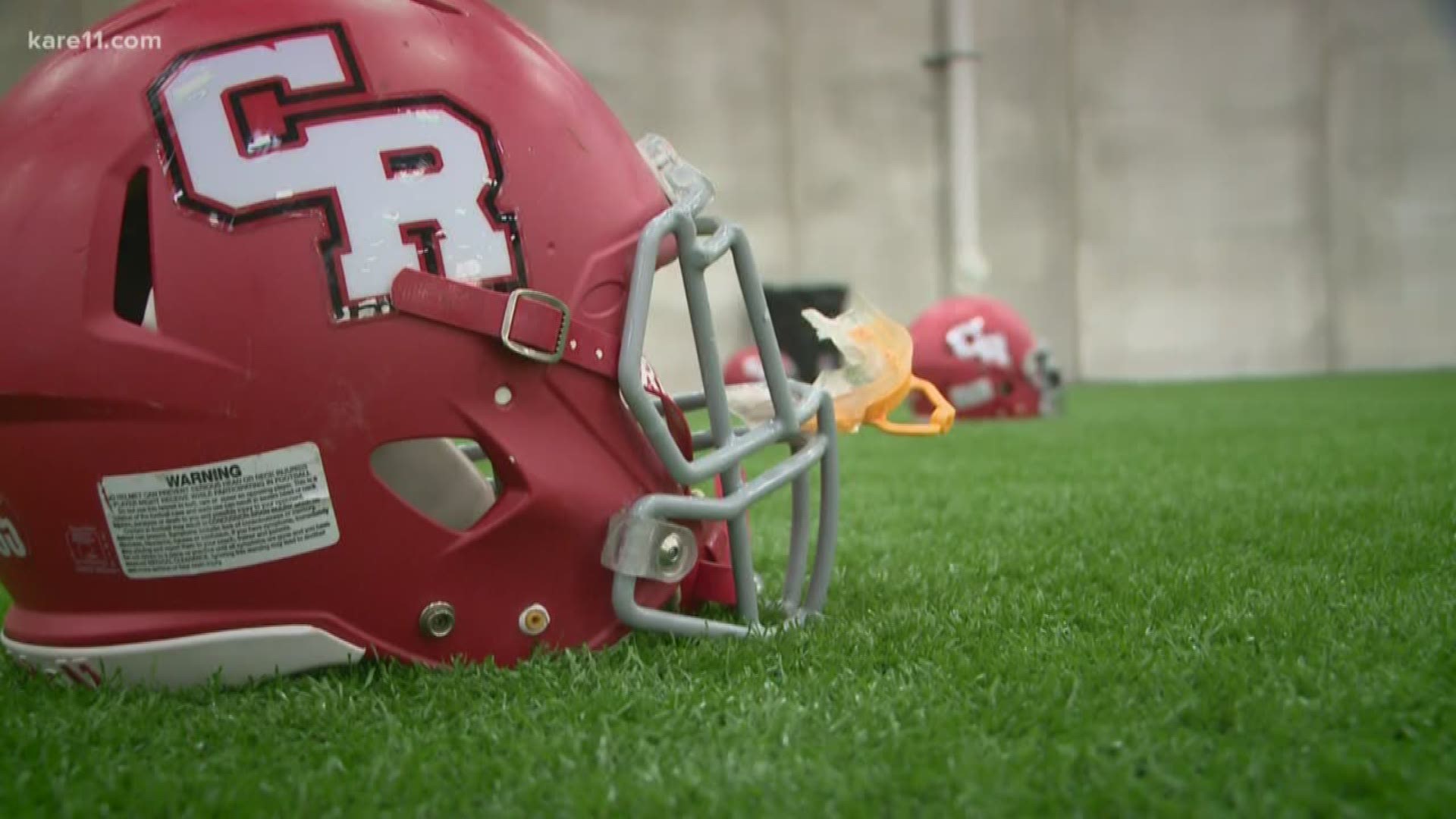 A study published Tuesday in the newest issue of Pediatrics, the official journal of the American Academy of Pediatrics, reveals new information about concussion rates in high school sports.

The report cites data from the National High School Sports-Related Injury Surveillance Study, and researchers say there is good news and bad news.

The good news? In high school football, concussion rates dropped during practices by around 18% over the five-year study period, which ranged from the 2013-2014 to the 2017-2018 school years.

The bad news? Over the same time frame, high school football concussion rates increased by around 17% during games. 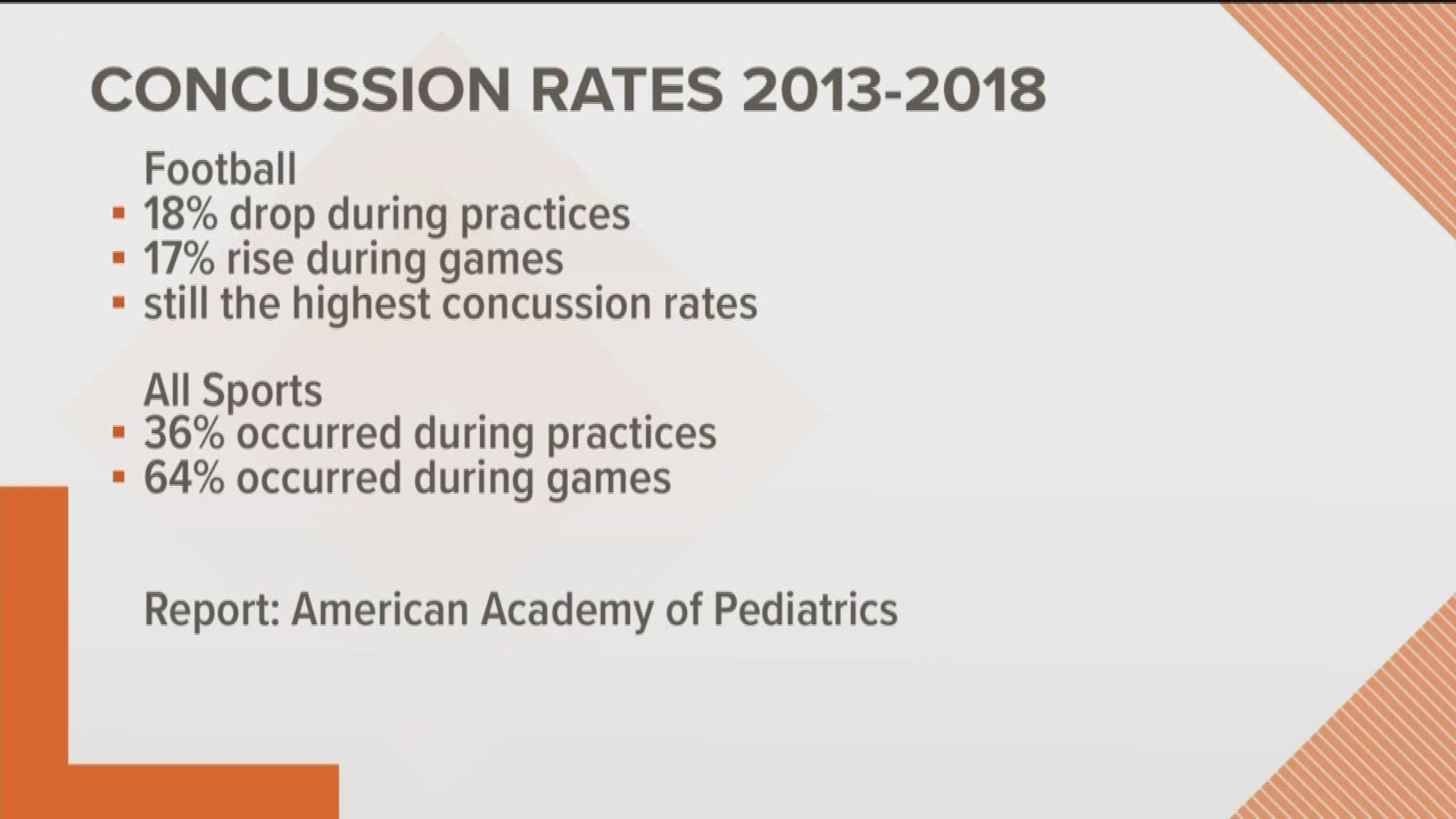 According to the report, football also kept its status as having the highest concussion rates over any other sport.

RELATED: U of M study finds TackleBar safer than flag and tackle football

The study also found that concussion rates were higher for girls than boys in "sex-comparable sports" such as soccer, basketball, baseball/softball, cross country, track, and swimming.

Researchers say the overall results signal that efforts to limit player-to-player contact at practices may be paying off. However, they say more concussion prevention strategies are needed for games.

They also point out that all 50 states now have legislation related to concussion management.

"Being smart with them," he said.

As for games, Tom says it's all about the games.

"He's going to have a pretty good idea of does this person have a concussion or they're good to go back in," Develice said.