"I do think this year, with the pandemic, we're seeing camps fill a little sooner, because they're having to limit their numbers." 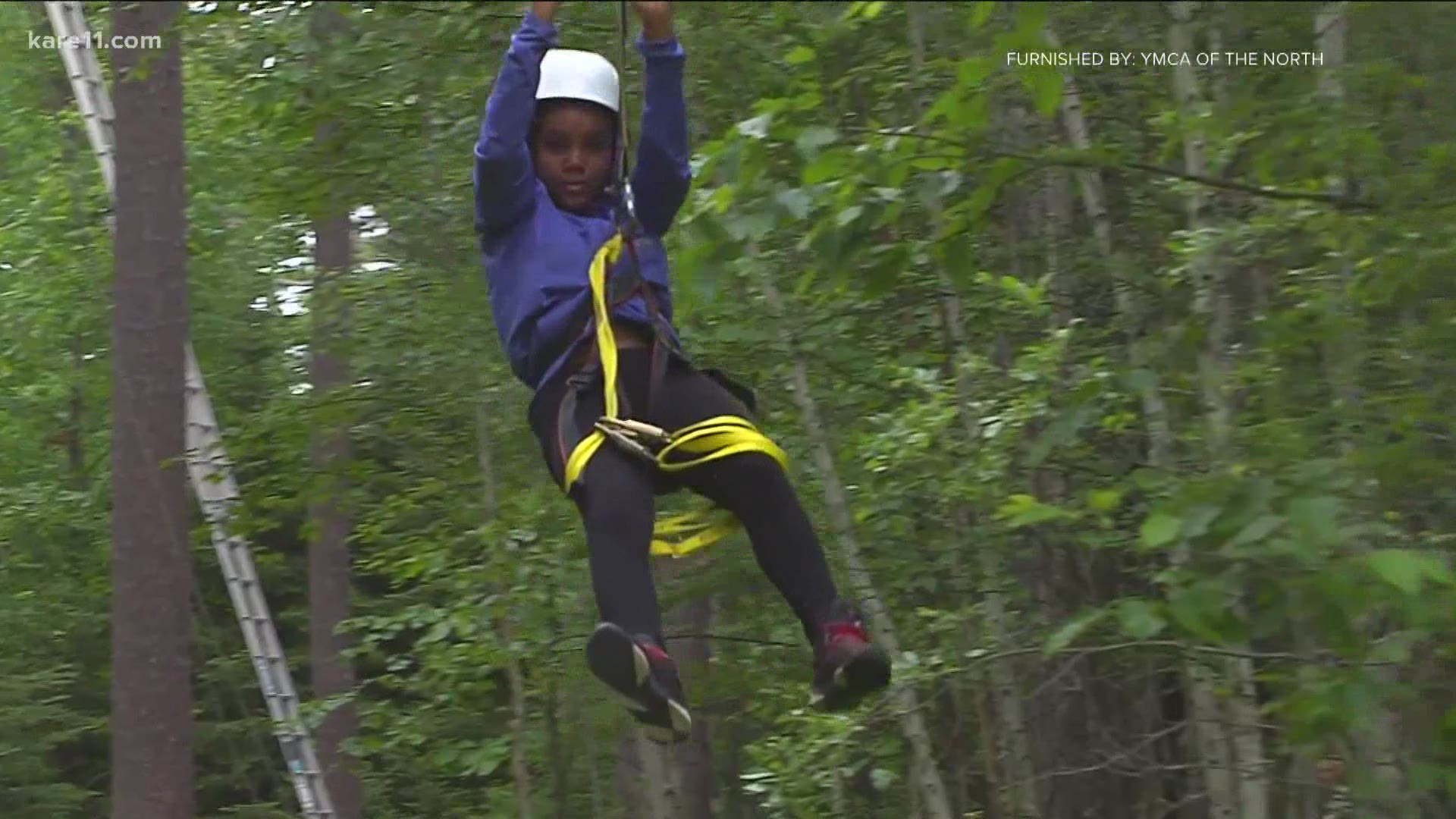 MINNEAPOLIS — If you're trying to register your child for summer camp, you might be finding that many are already full.

"I do think this year, with the pandemic, we're seeing camps fill a little sooner, because they're having to limit their numbers," said Beth Zustiak, founder of Twin Cities Mom Collective.

Twin Cities Mom Collective has this guide to summer camps on its site.

Zustiak also has these tips:

Yes, this can be easier said than done. But if you're able to drive outside your immediate area, obviously your choices for camps will expand. Zustiak recommends YWCA camps, which can be nice because they're in central locations.

She also recommends being flexible on what time you send your kids to camp.

"We've had weeks where we've [had] three kids in camp, but it is two [kids] in the morning and one in the afternoon," said Zustiak, who has three children.

2. Check places not as well known for hosting camps.

Does your local gym hold youth summer camps? Zustiak says at some gyms you don't have to be a member to enroll your child in camp.

Check museums, too. For example, the Twin Cities Mom Collective guide links to these camps at the Science Museum of Minnesota.

Here are some options from School of Rock, which has locations in Eden Prairie and St. Paul.

3. Check with your local park department.

"Local park organizations are not going to have a huge budget for marketing, so you haven't heard from them as much," said Zustiak.

We found these camps by Carver County Parks.