Everything you need to know heading into your Monday. 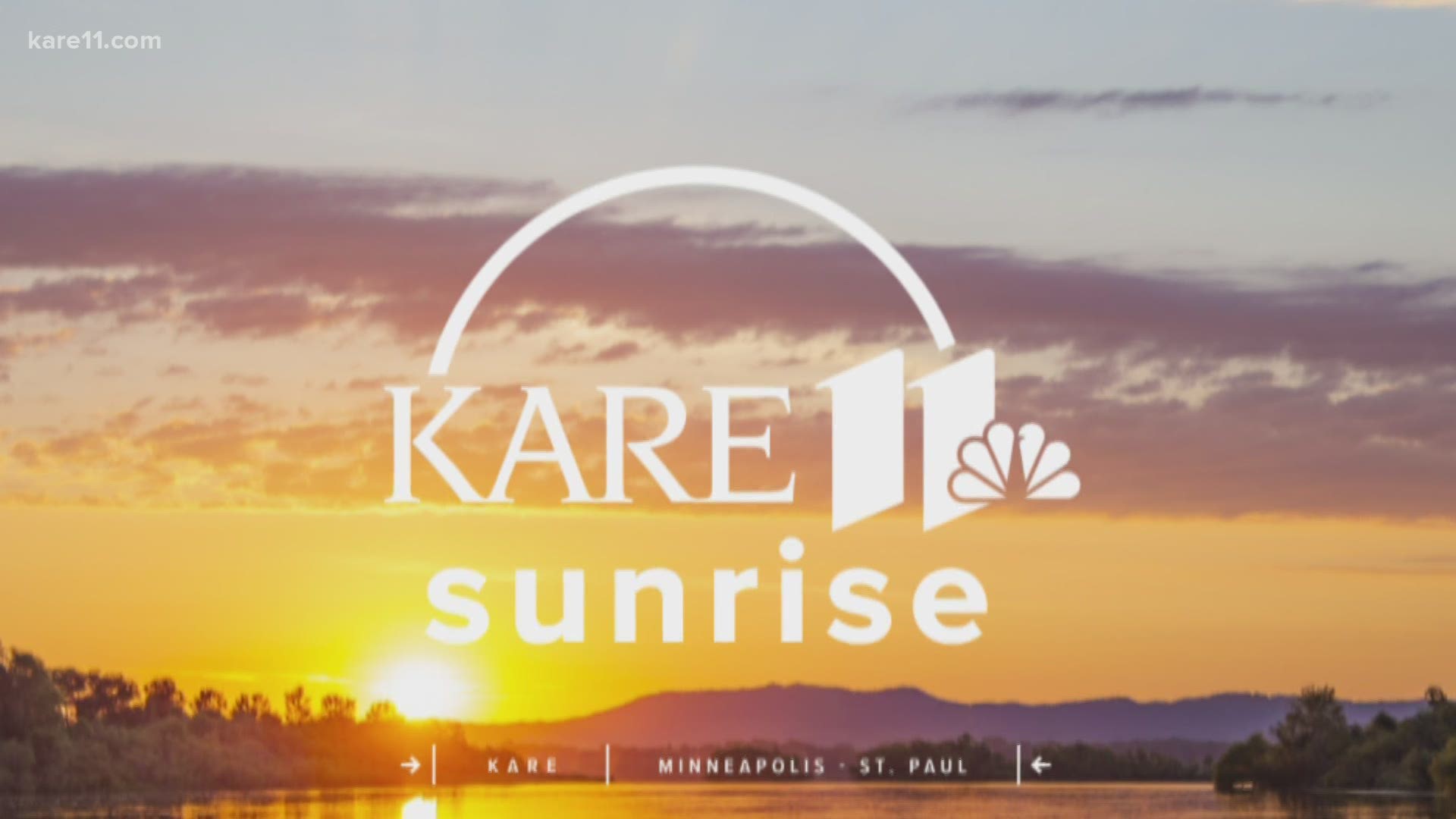 Gov. Tim Walz announced Friday another special legislative session, scheduled to begin Monday, July 13. According to a press release from the governor's office, the special session is being called to address police reform and accountability, and to tackle a bonding bill. During this session Walz will also extend Minnesota's peacetime emergency order by 30 days. Governor Walz said he is asking Republicans and Democrats to work together on helping Minnesotans to "rebuild and recover" from the last few months. The last special session was called a few weeks after George Floyd's death, but lawmakers on both sides failed to reach an agreement on policing. The two sides also failed to agree on a bonding bill that would allow borrowing for public construction projects.

Of the 755,052 tests conducted thus far, the Minnesota Department of Health (MDH) on Sunday reported a total of 42,281 confirmed COVID-19 cases in the state, up 715 from Saturday. MDH reported 3 additional deaths since Saturday, placing the total death toll at 1,502 since the pandemic began. 251 Minnesotans are currently in the hospital due to complications from the virus, with 123 of them serious enough to require intensive care. Hennepin County has reported 13,568 cases and 791 deaths, followed by Ramsey County (5,256 cases and 233 deaths), Dakota County (2,713 cases and 96 deaths) and Stearns County (2,523 cases and 19 deaths). Confirmed cases have skewed toward younger demographics, with those 20-49 collectively making up nearly 57% of all reported cases. Deaths have skewed the other direction, toward older Minnesotans. Collectively, those 60 years of age and older have accounted for roughly 93% of total deaths.