This week's KARE 11 Prep Sports Spotlight Game of the Week features two west metro schools going for a win in the new season. 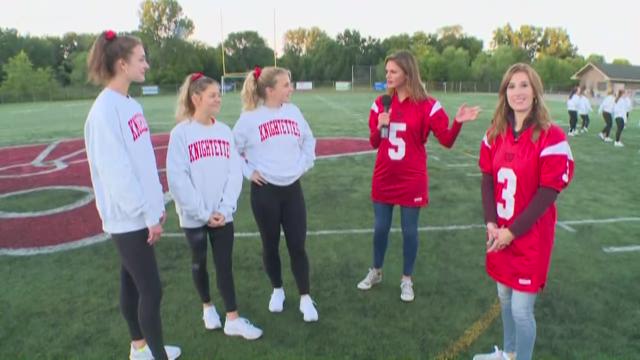 ST. LOUIS PARK, Minn. — Our KARE 11 Sunrise segment #Unzipped is back! Alicia Lewis and Ellery McCardle are still exploring different zip codes, but instead of finding a neat breakfast spot, they're on the football field to feature the KARE 11 Prep Sports Spotlight Game of the Week.

This week, the big game to watch is between the Orono Spartans and the Benilde-St. Margaret's Red Knights.

"I expect a lot of points in this game and I give Benilde the edge," said KARE 11's Randy Shaver. 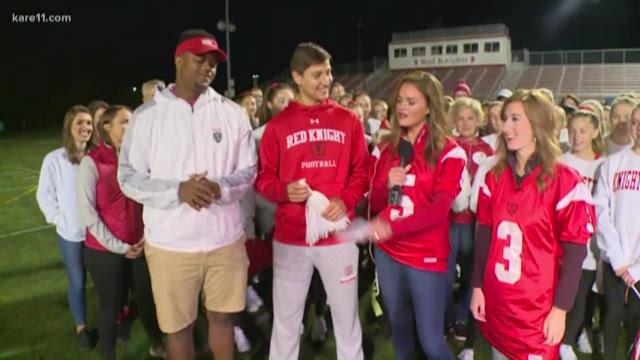 These two teams could meet again in the district playoffs later in the season.

Orono has a new head coach, Joe McPherson. One of his players, Danny Striggow, a defensive end, has verbally committed to the Minnesota Gophers. McPherson says he has a young team and they're focusing on staying healthy.

"It'll be fun, you know, Benilde is always a tough game for us and they bring a lot of fans. We'll have a lot of fans there, it's a big game and it's gonna be a lot of fun to see that game and for these boys to play in it," he said.

Benilde-St. Margaret's Isaiah Smith has verbally committed to the University of North Dakota.

RELATED: Where to find the Prep Sports Extra on your local cable system 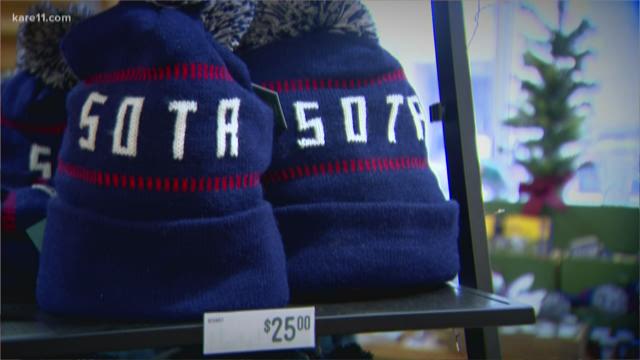