Sven Explains: Conditions on Great Barrier Reef get a downgrade

The Australian government has changed the Reef's rating from 'poor' to 'very poor.' 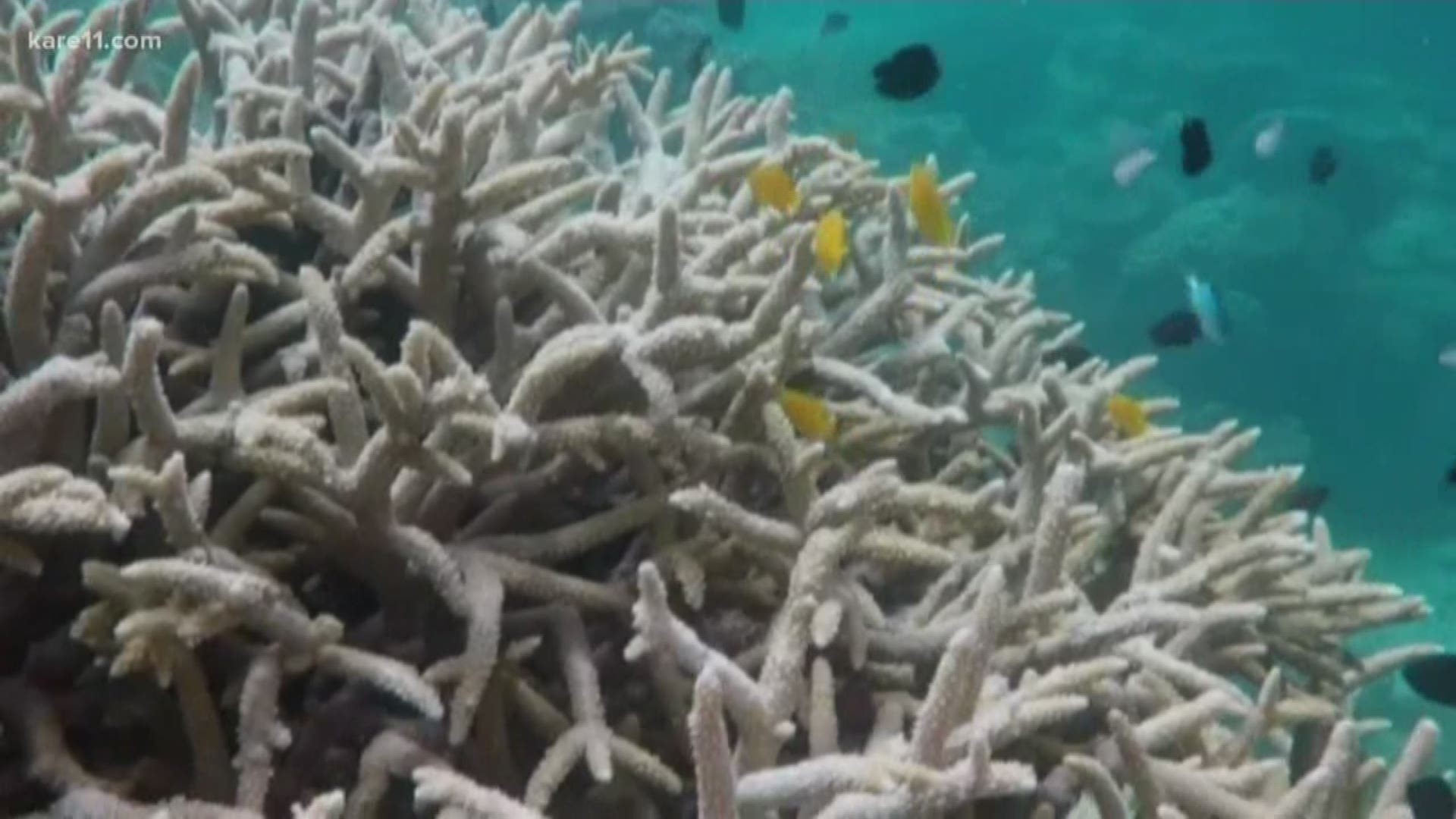 GOLDEN VALLEY, Minn. — The Australian government, which manages the Great Barrier Reef, has recently downgraded it's outlook on this natural marvel.

The Great Barrier Reef is the largest living organism on the planet, and it’s also in great danger.

Already many parts of the reef are dying due to a warming planet. The hotter the water becomes, the more coral bleaching occurs. As water warms, coral ejects algae which provide it with its food source. A vast amount of life from fish to rays to sharks all depend on the reef for survival.

There is maybe a glimmer of hope: A recent NOAA study found that some corals are adapting to warming oceans, but the real question is can the majority of corals adapt fast enough? 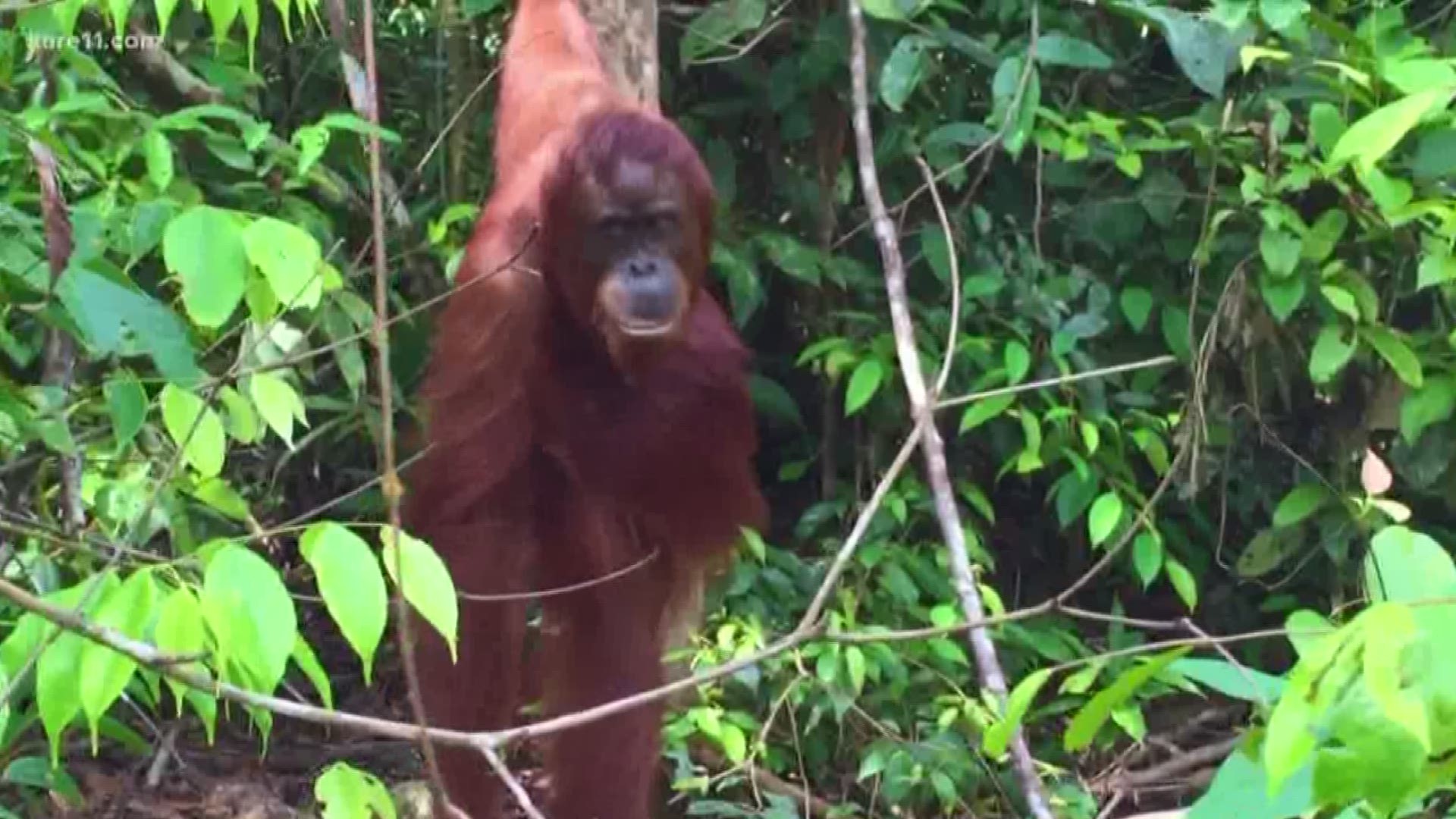