Much to the surprise of NASA scientists, nearly 30 earthquakes were recorded on the moon in the 1970s. 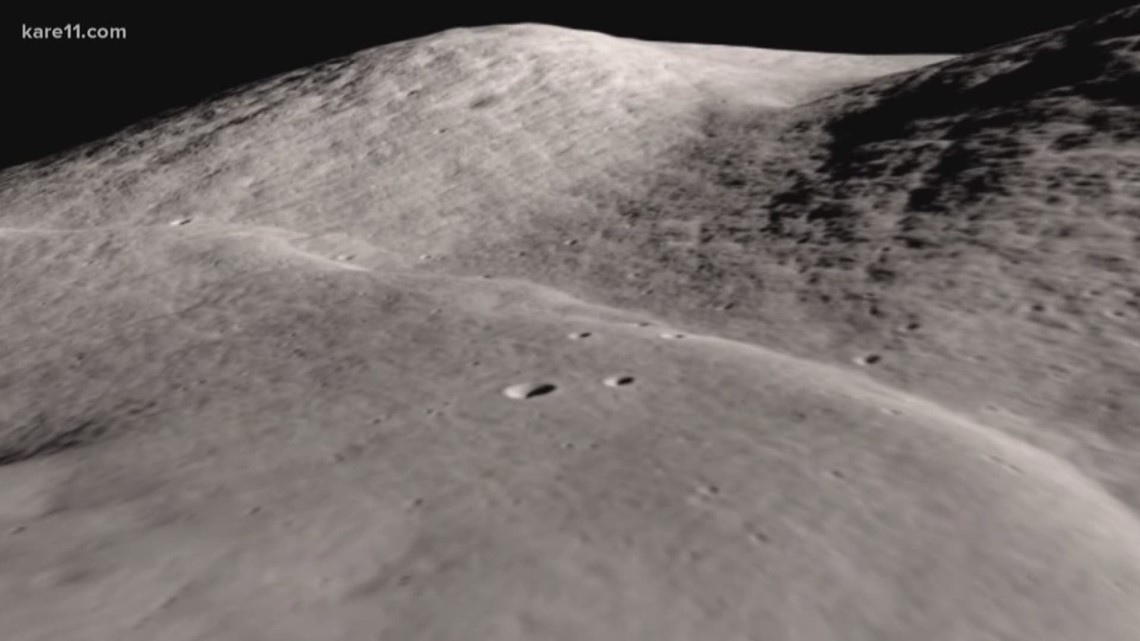 Scientists used to think the moon was 'geologically dead', but new research shows that may be far from the truth.

50 years ago, Apollo astronauts placed seismometers to measure earthquakes on the surface of the moon.

Much to the surprise of NASA scientists, during the 1970s 28 earthquakes were recorded on the moon. They weren't deep like the ones we see on Earth but they were strong, measuring 5.0 on the Richter scale!

New research suggests that the tremors may be a result of heat escaping the interior of the moon 50 years ago-- it's significant because it flies in the face of conventional wisdom. Neither Mars nor the moon have tectonic plates that shift like on Earth, but as they continue to cool from their birth billions of years ago, their surfaces still shift.

The research is exciting because with recently talk of future moon missions, scientists hope to learn more about these smaller rocks in our solar system.