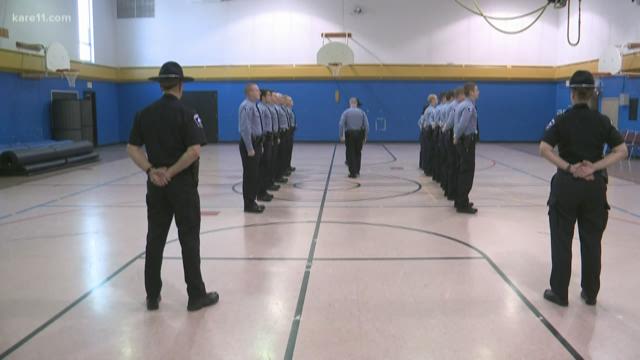 MINNEAPOLIS — The City of Minneapolis is launching a task force to reform and regulate off-duty police work.

This comes after the Minneapolis Audit Committee informed city council of a stronger need for regulating off-duty police work. That was September 2019.

According to city crime data, violent crime was up 12% last year. In addition to responding to more crime, officers are currently required to work additional hours for events that serve alcohol.

The six-member task force is expected to make recommendations that would support officer wellness, public safety, and accountability. According to the City, recommendations would be taken into consideration as Mayor Jacob Frey’s 2021 budget proposal is crafted.