The Alliance for Asian American Justice is made up of more than 80 law firms nationwide that will help victims who want to pursue legal action. 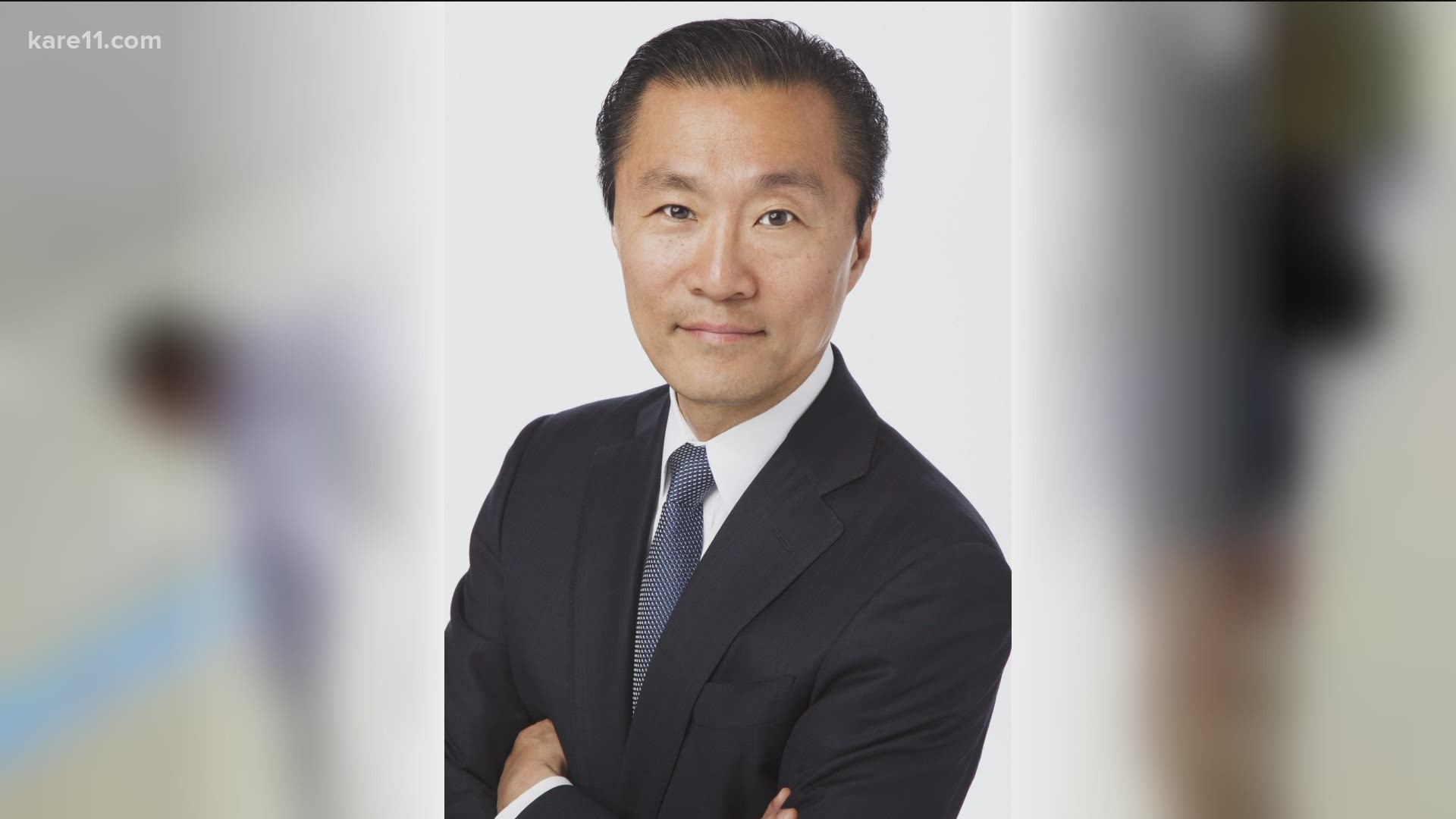 MINNEAPOLIS — Asian Americans in the U.S. are being attacked at an alarming rate.

Oftentimes, we see the awful attacks through cell phone or surveillance videos and sometimes not much happens after that. That's because sometimes taking any legal action isn’t even an option.

But the crisis is just too staggering for one newly formed group to stand by and do nothing.

Don Liu is a founder and board member of The Alliance for Asian American Justice. He is also Target’s chief legal and risk officer.

"We’ve seen a dramatic increase certainly the largest increase in the anti-Asian violence in my memory," Liu said.

It wasn’t until about two months ago Liu and his friend and also a lawyer, Wilson Chu, knew what they could do.

"He came up with the idea of 'What if we created a national network of pro-bono lawyers who could actually represent these victims?'" Liu said. "I thought it was a brilliant idea and frankly within a week after that conversation the Alliance was up and running," he said.

Historically, the legal system has marginalized low-income and under-represented Asian Americans who have not been afforded due process, let alone the basic respect and attention their cases deserve, a press release dated April 15 announcing the Alliance said.

The Alliance is now made up of more than 80 law firms nationwide to help victims of anti-AAPI hate.

Liu said this matters for a number of reasons. One, he said cost is no longer a barrier for some victims to pursue legal action.

"What we have found, the victim's needs are not just criminal prosecution help they need more comprehensive help that our large law firms for example can handle," Liu said. "We’ve found along the way some of the victims need immigration laws help, corporate help," he said.

"If we are harmed by anybody you’re supposed to just grit it out and suffer and quietly deal with it," Liu said. "We want to educate and train people, educate the Asian American community on the need for speaking up, filing claims and the importance of pursuing their legal rights," he said.

Language isn't a barrier either because the Alliance helps to find lawyers who can communicate in anyone's language.

"Right now we're in the process of identifying a Vietnamese speaking lawyer in a particular city," Liu said. "It’s helpful to have that - not only do you wind up being able to communicate more effectively with the victim, but there’s also the cultural elements that I just mentioned, that to be able to have a Vietnamese lawyer who can appreciate where the victim’s coming from who is Vietnamese," Liu said.

Stop AAPI Hate, the group that has been tracking anti-Asian hate since the pandemic, said verbal harassment makes up more than 65% of Asian discrimination. Shunning makes up just over 18% , and physical assaults come in third with 12.6%. That’s why Liu says justice for these cases are and will be wide-ranging.

"Just because there hasn’t been a broken bone doesn’t mean there hasn’t been a violation of legal rights and we’ll pursue those accordingly," Liu said. "Many of those situations may not require any legal action but other types of actions, maybe the victim is simply looking for an apology," he said.

Liu said the Alliance is a group that is desperately looking to work itself out of a job. But its members are also realistic.

"The reality is that only recently had we recognized that there are far more victims who are Asian Americans than we had realized," he said. 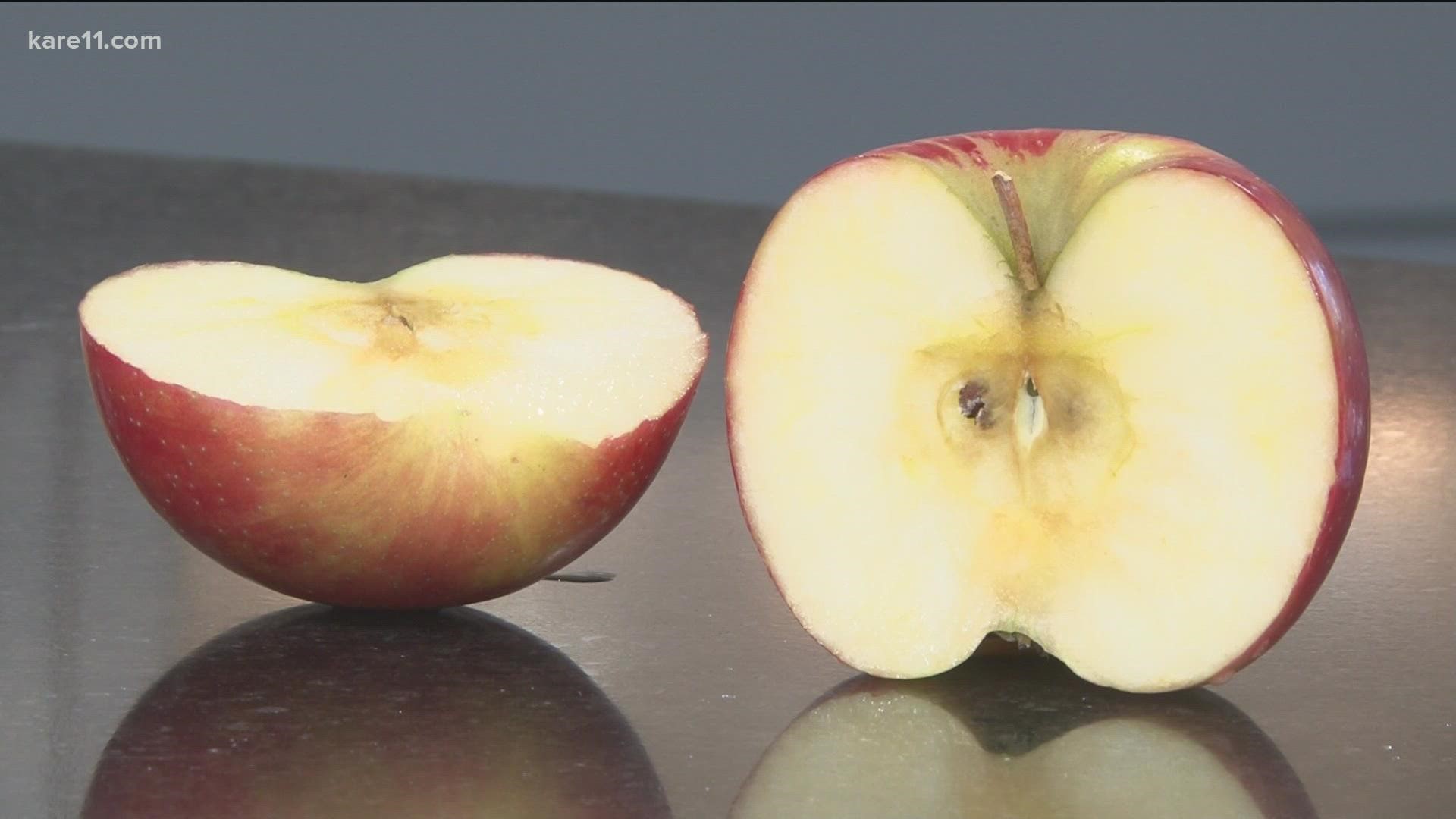 The untold story of the search for Honeycrisp lineage