"The Art of the Revolution" album sprung up after the death George Floyd, and will be released on Feb. 15. 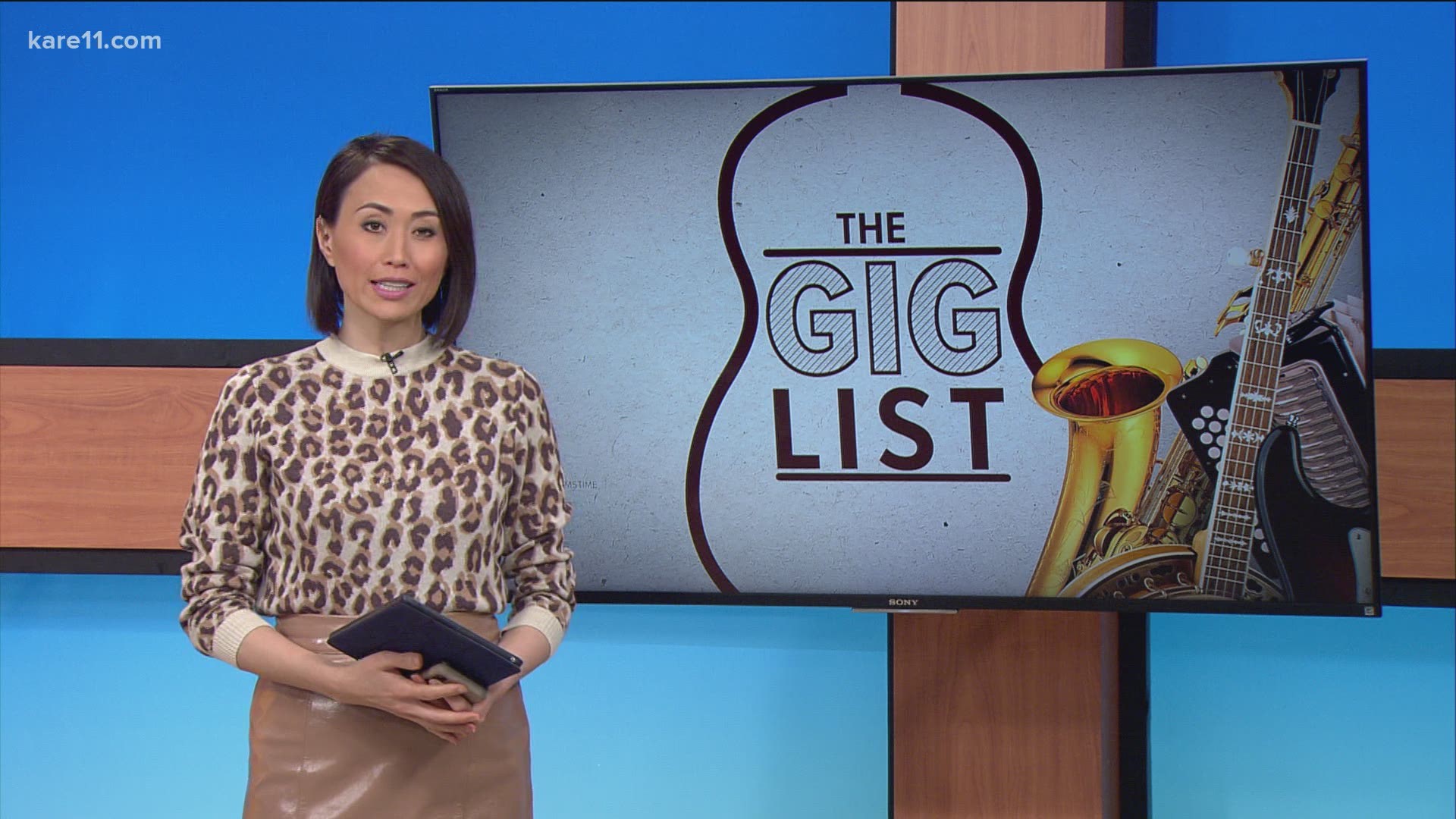 MINNEAPOLIS — The words are raw, real, and unfiltered.  There are lines like "Wish I could cruise through the streets, but I ain't tryin' hang from no tree" by rapper Brandon Pulphus. Or there's this line from the band The Smokes that says, "Once the white man drops the walls he fabricated."

It's all on The Art of the Revolution album that comes out Feb. 15. Taylor Seaberg is the director of the album and said they planned to drop the album during Black History Month.

"When George Floyd was murdered, it happened three blocks down from us on 38th and Chicago and immediately we were kind of sprung into action as to what we were going to do," Seaberg said.

George Floyd died on May 25. Four former Minneapolis police officers are accused in his death.

Seaberg said in the immediate aftermath, they added to relief funds and volunteered. Then in June, they helped coordinate a socially distanced community show in support of George Floyd and Black Lives Matter. On the album's fundraising website, it reads "We are often criminalized before we can speak and know that this continued cycle of violence against Black people from the police needs to end."

Seaberg, who is also a musician, said their friend Jacques from Douala Soul Collective said they needed to keep the revolution going. An album felt right.

"We called it "The Art of the Revolution"," Seaberg said. "I think it’s like a good description of through a revolution, there is still a beauty to it, there is still a fine art to to movement work," they said.

Some of the featured artists on the album include Pulphus, Queen Drea, Joe Davis, Kashimana Ahua, and Rebecca Nichloson.

"It was really kind of life saving for me to be on it," Nichloson said. "The power of Black artists, Black people to be able to come together to create something uncensored without limits, without sort of having a gatekeeper say 'Well you can say this, but you can't say that,'" Nichloson said. She said her song "Champion Together We Rise" is about looking to yourself to find a hero.

Pulphus said it was liberating to be a part of the album.

"To know that what you say isn't going to be taken, I guess, the wrong way because everyone knows you're coming from an honest place and you're hurt," Pulphus said.

There are all kinds of styles represented on the album from rock, punk, new hip hop, gospel, or jazz.

"I think something like this shows artist out there that as long as we band together and try to keep it to community, it's a cause that everybody can get behind and they want to get behind," Pulphus said.

"This is not a big budget album," Seaberg said. "It wasn't grant funded, we don't have a fiscal sponsor, it's literally DIY grassroots, like artists supporting artists," they said.

Seaberg said the GoFundMe fundraiser is to help featured artists and those working behind the scenes regain finances during the COVID-19 pandemic. They said also 30% of the album proceeds will go to a charitable foundation of each band's choice and 70% will go to artists.  You can pre-order the album for $15 here.