The Gig List: First Avenue participates in Save Our Stages Festival 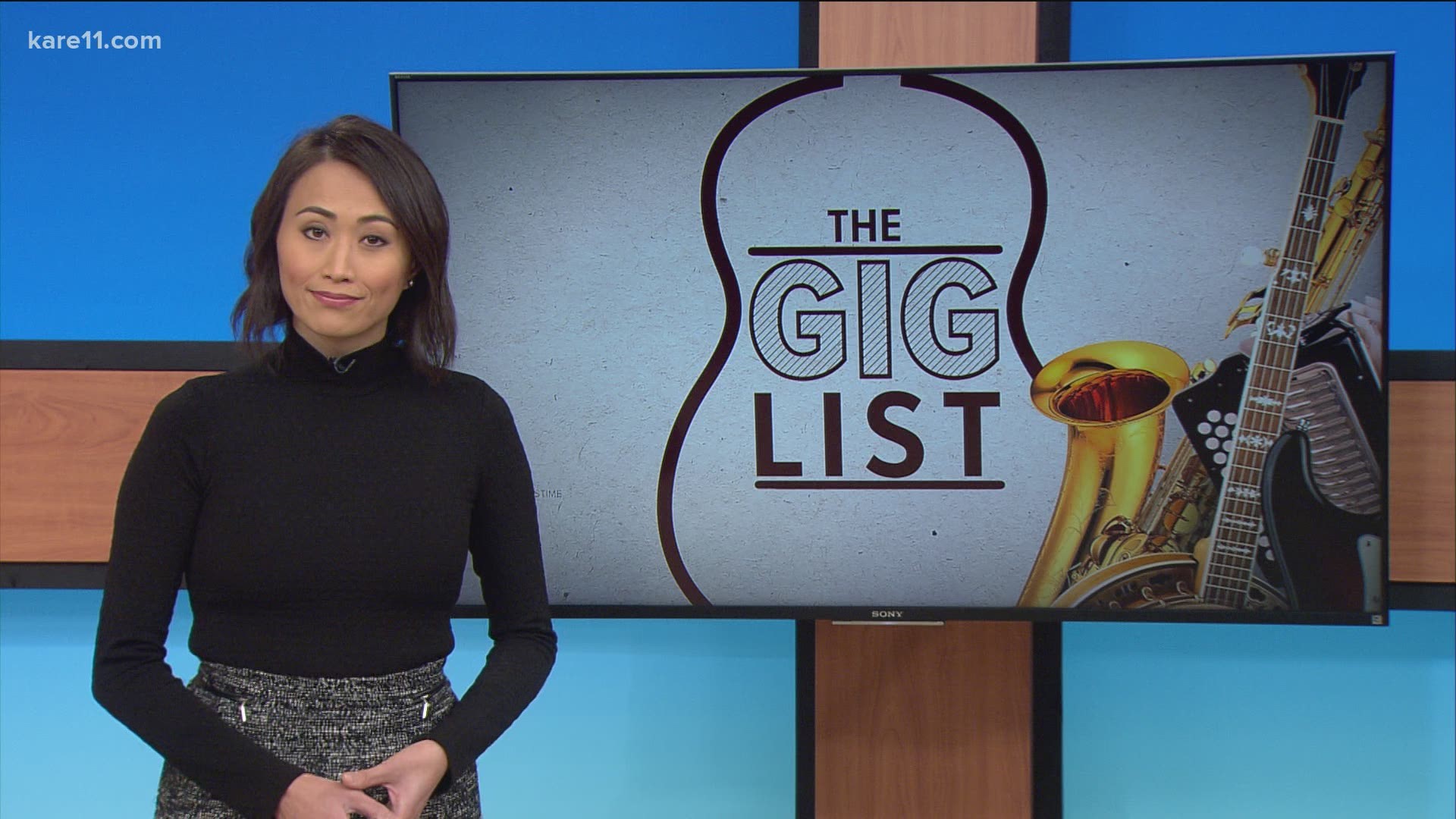 MINNEAPOLIS — There’s a chance 90% of music venues across the country won’t make it out of the pandemic, according to the National Independent Venue Association, or NIVA.

That’s why there’s a free livestreaming event this weekend organized by NIVA to generate awareness and, hopefully, money to a fund that directly supports venues across the country in danger of closing.

The Save Our Stages Festival organized starts Friday and goes through Sunday. You can check it out on YouTube.

First Avenue is one of those venues concerned about the future. It's also participating in the festival.

Twin Cities based singer Dizzy Fae will be the first to take the stage there this weekend.

The rest of the lineup includes Brittany Howard, The Lumineers, and Reba McEntire.

All this is also to raise awareness about the Save Our Stages Act and Restart Act. Both would help keep venues from closing forever. Both are still waiting on a decision from congress.