Getting your home ready for spring

Jon Errickson of Errickson Home Inspections runs us through a spring cleaning list to help your home emerge from the deep freeze of winter. 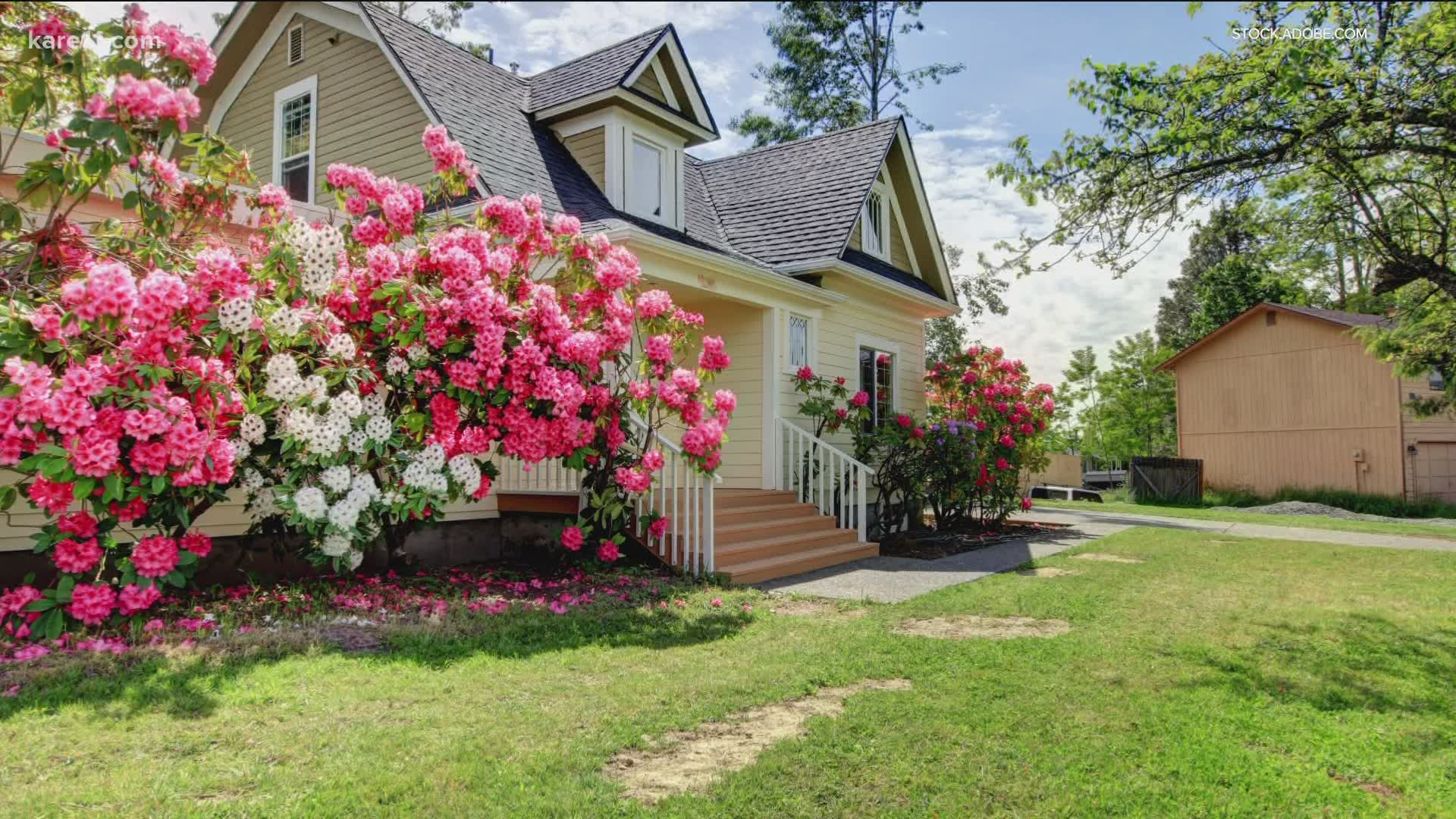 We've spent a lot of time inside our homes this winter.

As the temperatures rise, how do you make sure that your house is ready to emerge from the deep freeze?

Jon Errickson, owner of Errickson Home Inspections, says one of the most important spring projects you can do is clean out the gutters on your home.

"It's nice to be able to get that drainage and get it flowing so it's all away from your foundation," Jon says.

While you're out there, he says it's a good idea to take a lap or two around your house and see how it survived the winter.

"Take a step back and just try and get a good look at your roof," he says. "Now that all the snow is gone maybe you've had a couple shingles come loose or move around on you."

Jon says it's a great chance to see if any vents outside need a little attention.

"Maybe you've got a dryer vent or you've got some kind of intake vent or an air-to-air exchanger, and those tend to be clogged up with lint or debris," Jon says.

Also, take note of anything that may have built up along the side of your home.

"Anytime you've got stuff against the siding like a wood pile or brush or leaves and debris and stuff - it's a great spot where critters want to hang out and you probably don't want that," says Jon.

Jon says it's a good idea to clean out any window wells, too.

These are relatively simple tasks that can help you down the road.

"A lot of these things are easy and smaller things to do but if left unattended they lead to bigger issues in the house," he says.

Jon also adds that it's a good time to replace the batteries in your smoke and carbon monoxide alarms, and replace any that are older than 10 years old.