William Doherty, U of M Family and Social Science professor, helps us navigate. He said the first step is to check your own reaction. 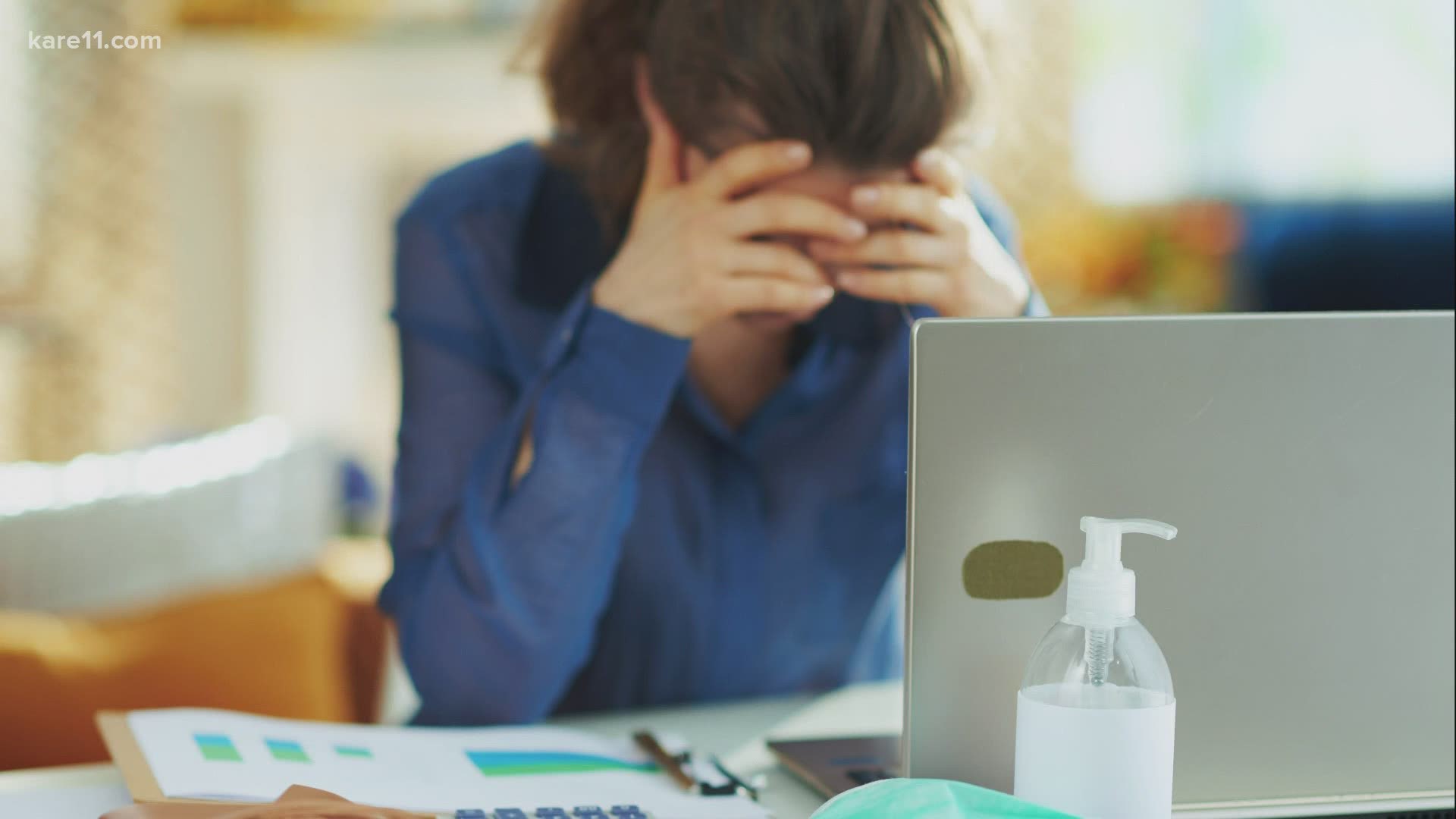 MINNEAPOLIS — Are you having a little bit of anxiety logging on to social media right now? With the divisive conversations around the pandemic, the upcoming election, the racial reckoning this country is facing, it can be a lot to take in.

"People are stressed and agitated these days," Doherty said.

It’s showing up on your feeds where you might feel compelled to chime in. Doherty said before you dive into that comment section, do a gut check.

"The first step should be what’s going on with moi, OK, what’s getting to me on this?" Doherty said. He said that’s hard for a lot of people to do, saying they’re better at telling others what’s wrong than taking a look at themselves.

If you sort that out and want to start typing away, here are a few things to keep in mind:

"I need to go about it in a very mindful and intentional way that does not communicate to them that they’re an idiot, or that their values are bad," Doherty said.

Then he said check your intentions. Don’t try to educate another person.

He would even suggests sending private or direct messages instead.

Doherty said you don’t have to respond and can snooze, mute, or hide people.

"There’s something about typed words coming across a screen that a don’t communicate those non-verbals and seem harsh," Doherty said.

Doherty has some de-escalation tips, too.

He said depending on how the escalation started:

1.) Affirm your regard for the other person, including their good intentions

2.) Express regret for coming across in a negative way

3.) Admit that you don't know everything about the topic and are willing to listen and learn

4.) Suggest that the two of you drop this series of exchanges, and reboot your online relationship

5.) Once you move to de-escalate, refrain from/do not continue with the thread that escalated. Change the topic; don't get in a last dig.

6) If none of this works, say you are taking a break for a time and look forward to being back in touch later

Doherty said it takes two to escalate, and it's on you if it continues.

Finally, he has one more grand idea.

Doherty says weigh how it all makes you feel.

"If social media is becoming a net upsetter in your life, then take the time out," he said.

Doherty said if you’re starting to feel annoyed or stressed, take a deep breath. He said the trick is to breathe out longer than you breath, in because it signals your brain to relax.

Doherty also works with Braver Angels. It's website said it is a citizens' organization uniting red and blue Americans in a working alliance to depolarize America.

RELATED: Social media users 'Share The Mic' to change the conversation in America

RELATED: Can stress linked to COVID-19 lead to hair loss and balding?