Tom Burnett Jr. died fighting the hijackers on United Airlines Flight 93, and his family is honoring his legacy 20 years after the attack. 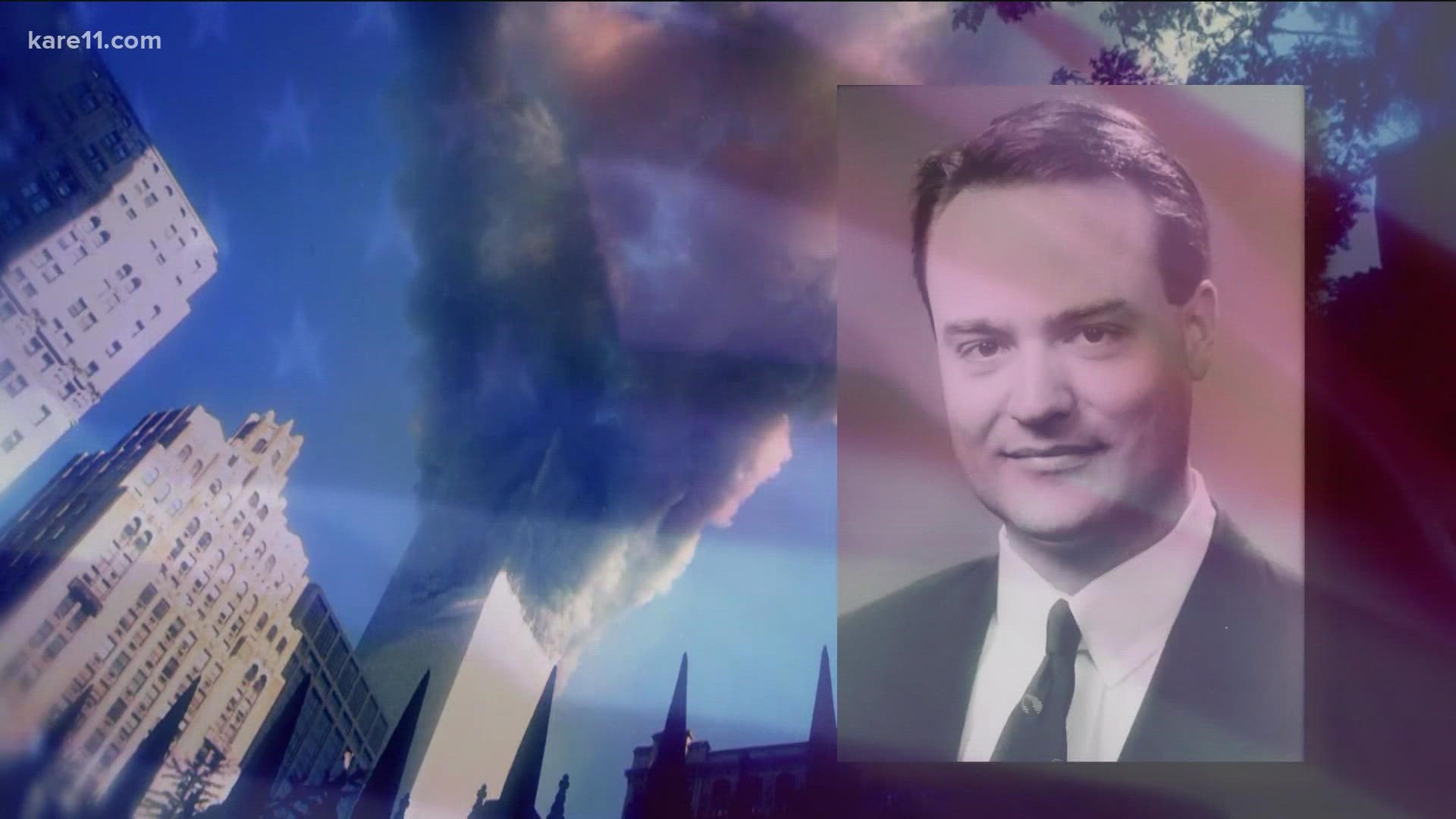 BLOOMINGTON, Minn. — The family of a man born in Bloomington is honoring his life and remembering his death 20 years after he died on September 11, 2001.

Thomas E. Burnett Jr. was on United Airlines Flight 93 when it was hijacked and eventually crashed into a field outside Shanksville, Pennsylvania, killing everyone on board.

A sculpture honoring Burnett was dedicated on the first anniversary of 9/11, and is located inside the Nordstrom Court on Level 1 of the Mall of America. "Do Something" reads the attached plaque, Burnett's last words before leading the other passengers on the plane to fight back against the hijackers holding them captive.

These words are also the inspiration behind a scholarship at the University of Minnesota.

Burnett's family created an endowed Burnett Scholar program at the Carlson School of Management, and donated $300,000 to kickstart the program.

"We've sought to "Do Something" that would have long-lasting impact and build upon Tom's values, specifically his belief that democracy required an educated citizenry to thrive," the family said in a statement.

The recipients will need to demonstrate leadership, service and scholarship in both their high schools and their communities.

Burnett graduated from the Carlson School of Management in 1986 with a bachelor of science degree in business administration, according to the University of Minnesota's website. The U of M has multiple programs honoring Burnett's life and legacy, pushing students to be both good citizens and the leaders of tomorrow. More information about these programs and scholarships can be found here.

Credit: KARE 11
"Do Something" were the final words of Thomas Burnett Jr., a Bloomington man killed on September 11. 2001.

RELATED: Stories from you: Remembering 9/11 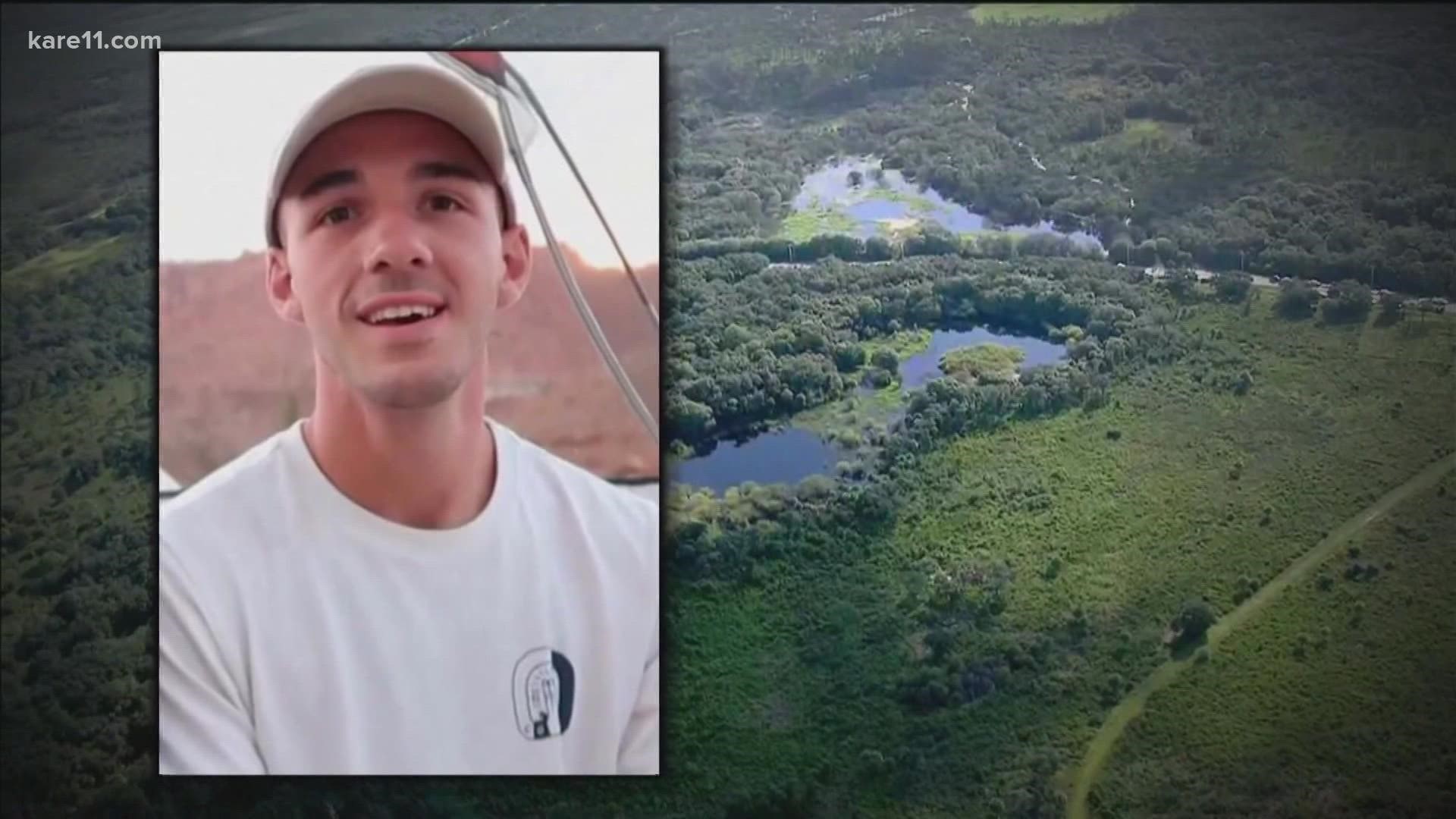