Twin Cities youth theaters unite to save the arts 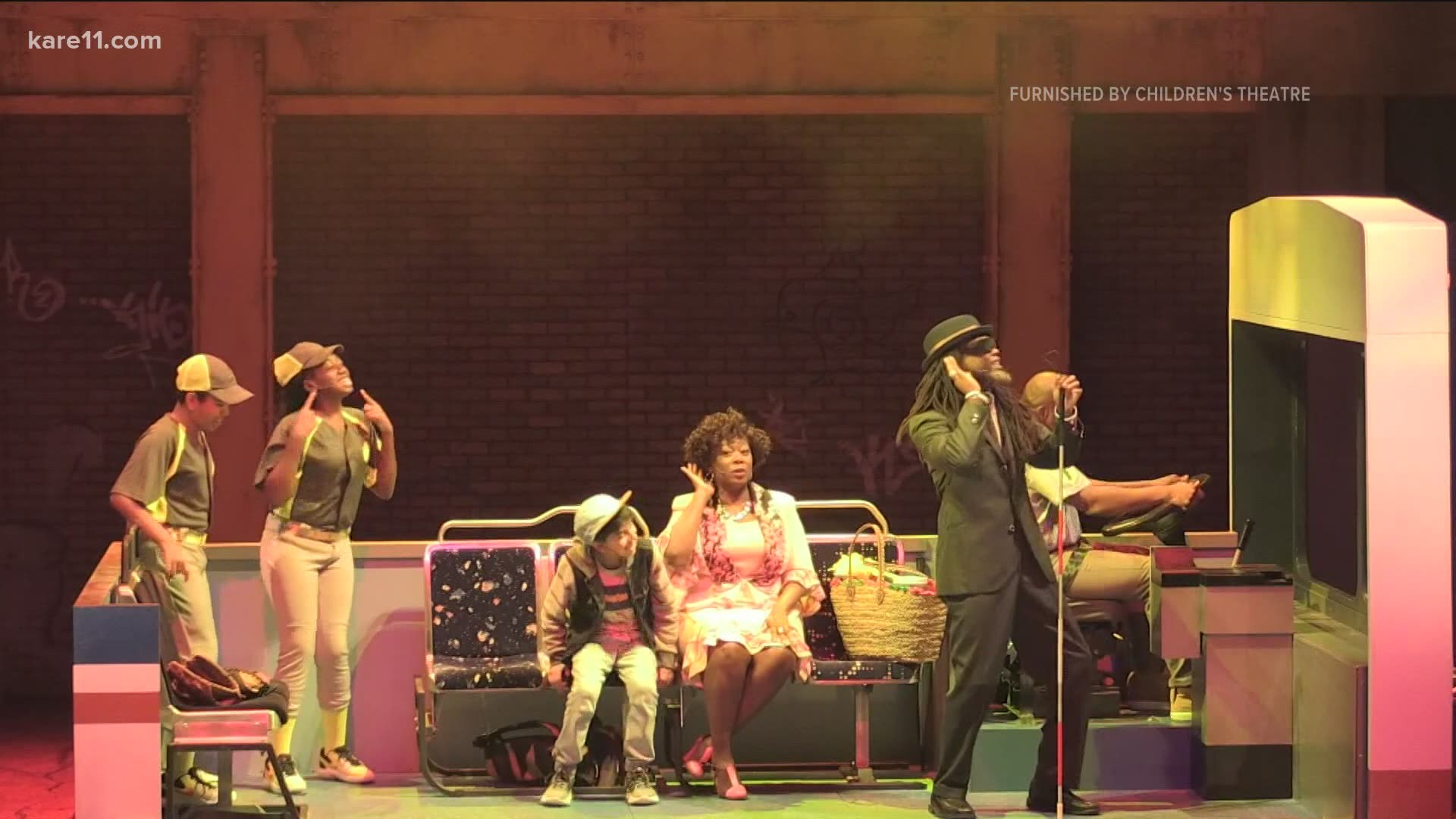 MINNEAPOLIS — Mid-pandemic, Peter Brosius had an idea and hit send. Now, executives of at least nine Twin Cities-area youth theaters are members of a new coalition.

There's no official name but the mission is clear. Pandemic or not, these professionals are dedicated to young artists; to helping them not only with their theatrical skills but also their personal growth; to encouraging them to take risks in rehearsals and on stage so they're equipped with confidence wherever in life they go.

Of course, the pandemic makes the mission more challenging. But Brosius' idea to get everyone on a weekly Zoom call allows them to share information and strategies.

Brosius is artistic director of Children's Theatre Company, the nation’s largest and most acclaimed theater for young people while serving multigenerational audiences, its website says.

"CTC is involved in a lot of national networks and there was just a lot of information that I saw that we were getting and I was concerned that it wasn't getting disseminated," Brosius said. "What's exciting is the way that all the members of this group have pivoted, have come up with creative solutions."

Disney's The Little Mermaid Jr. was the outdoor show. SteppingStone also hosted hundreds of kids in summer camps and has run almost 90 programs during the pandemic.

"None of them make any economic sense," Ferraro-Hauck said. "We're having a hard time necessarily paying for all these programs but we know that they're really important to families."

In fact, the theater hosted a conversation circle for young people to reflect on the pandemic, justice system, political climate, economy, and several other topics affecting their lives.

Founder and artistic director Jacie Knight says YPC is also taking on a major shift in production as it transitions from stage to film.

"It's exhausting because we're having to totally reinvent what we do and how we do it and - I can only speak for myself - I have no experience being a film director or a TV director," Knight said. "I've secretly always wanted to but I don't have any experience doing that."

Brosius too had to present a creative solution after learning CTC would likely not get the rights to stream a show he was originally set to direct in person in summer.

"We informed all the kids that we wouldn't be doing Urinetown but that we were going to create our own original musical inspired by COVID called Covidtown the Musical," he said.

This fall, CTC will present two digital productions. Corduroy, which runs October 12th through 25th, and Last Stop on Market Street from November 9th through 22nd.

The examples go on at Stages Theatre Company, where artistic director Sandy Boren-Barrett found herself bargaining over the price of space heaters for an outdoor event where the elderly would need to keep warm.

The bottom line is that regardless of performance venue, creative programming costs money. The youth theater leaders say Paycheck Protection Program loans helped them stay afloat but they need monetary donations. Critical funding is no longing coming from a variety of sectors.

"[Minnesota is] literally the only state in the United States that has a legacy amendment as part of its constitution dedicating tax dollars to the arts," Boren-Barrett said. "That relies on people spending money and right now, people aren't spending money."

She says foundation and corporate giving are down.

"All of our revenue has been completely disrupted," said Joan Olson, managing director of Lundstrum Performing Arts. "A lot of people are hoping that the philanthropic sector, individual support, can also bridge the gap until we get to, round the corner, to the end of this thing."

They're asking individuals to click the support button on their various websites. While even a $10 donation is appreciated, they ask corporations to go big.

"You're not going to convince me that Target and General Mills aren't doing okay in this," Boren-Barrett said. "I buy enough cereal to keep us all afloat but these corporations that have home bases in the Twin Cities market I feel like should feel compelled."

"There are communities across this nation that have rallied to the arts that have both in the public sector and in the private sector come together to create significant funds for the arts," Brosius said. "We're behind places like Charlotte and D.C. and New York and Chicago and etcetera that have raised millions of dollars for the arts."

In the meantime they're exploring every avenue, including Defend Arts Workers Now, a bill that would authorize almost $44 billion in grants.