The publisher is giving free access to more than 30 titles online. 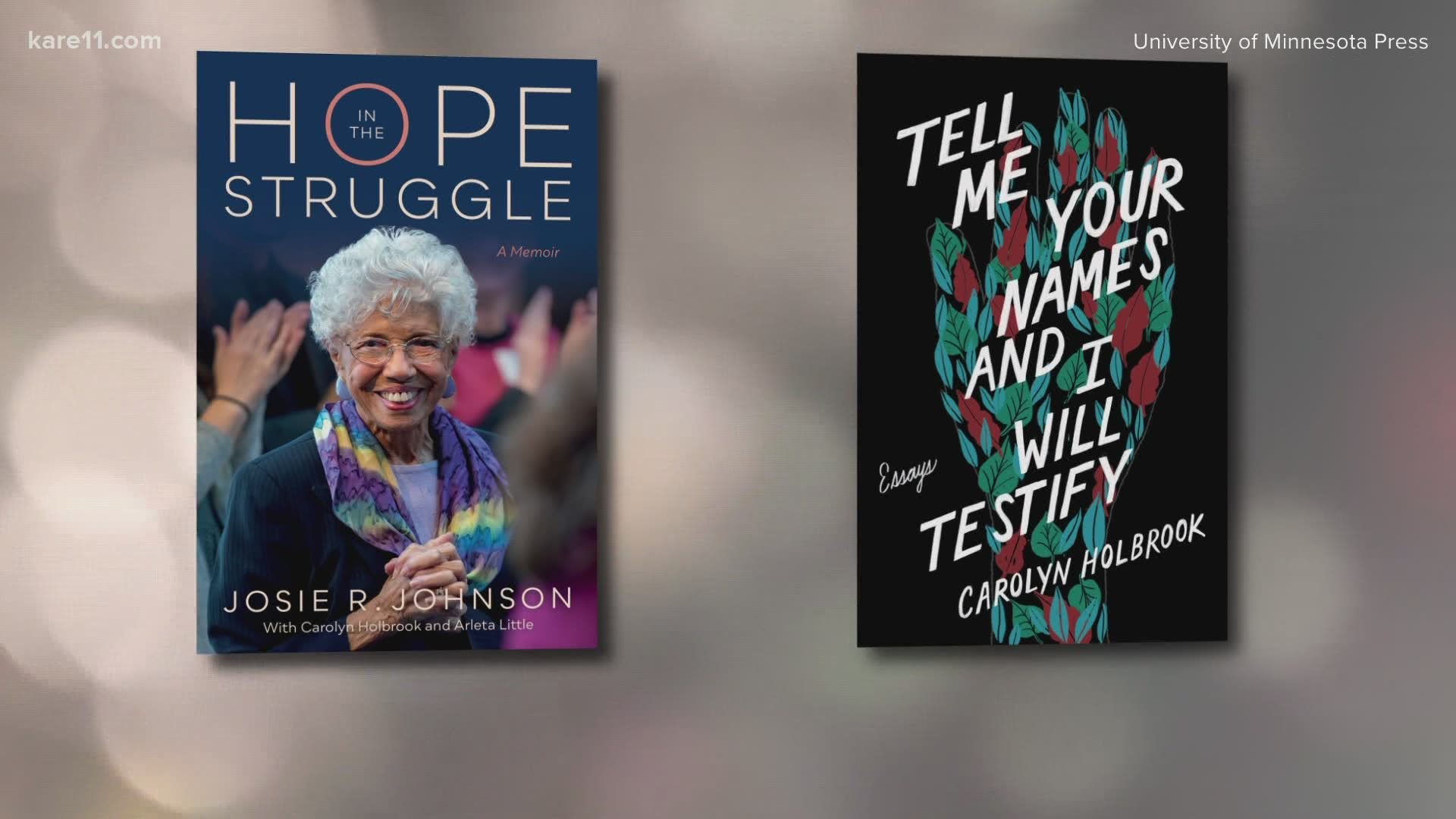 MINNEAPOLIS — In the wake of the killing of George Floyd, and calls for racial equality across the nation, books about race in America have been flying off the shelves of bookstores.

The University of Minnesota is giving free access to more than 30 of its publications that center around race as part of its Reading for Racial Justice collection. The staff says the works encompass the last 20 years surrounding racial issues locally and internationally.

Among the topics: challenging white supremacy, police violence and unequal access to criminal justice and education. There are also memoirs by local activists.

"I think we all realize that there's a lot of work that we need to do. We need to work to rebuild neighborhoods that were damaged in the uprising and we also have work to do to dismantle the racist systems and institutions that allow Black people like George Floyd to be killed by police. Part of the work that I think we need to do, and especially white people need to do, is to understand the racist present and the racist past of the state, to learn and educate ourselves and also to begin imagining alongside our people of color neighbors and community members what's the sort of society that we want to build for the future," said Jason Weidemann, Editorial Director.

He says if you're not sure where to start, he recommends reading Josie R Johnson's memoir "Hope in the Struggle" and Carolyn Holbrook's "Tell Me Your Names and I Will Testify."

"I think books are such a valuable source to complicate and challenge what we think of as the world around us, and to seek the sort of deeper meanings to understand that a lot of the problems we see are systemic in nature and that we can solve them. we can change then. we can change the world we live in," said Weidemann.

You can access the books for free through August.

RELATED: When slavery was legal in Minnesota

RELATED: I read an anti-racism book. Now what?