Valentine's Day on a dime

Want your day with your sweetheart to be special, but not expensive? Here are a few tips to make the day meaningful without breaking the bank. 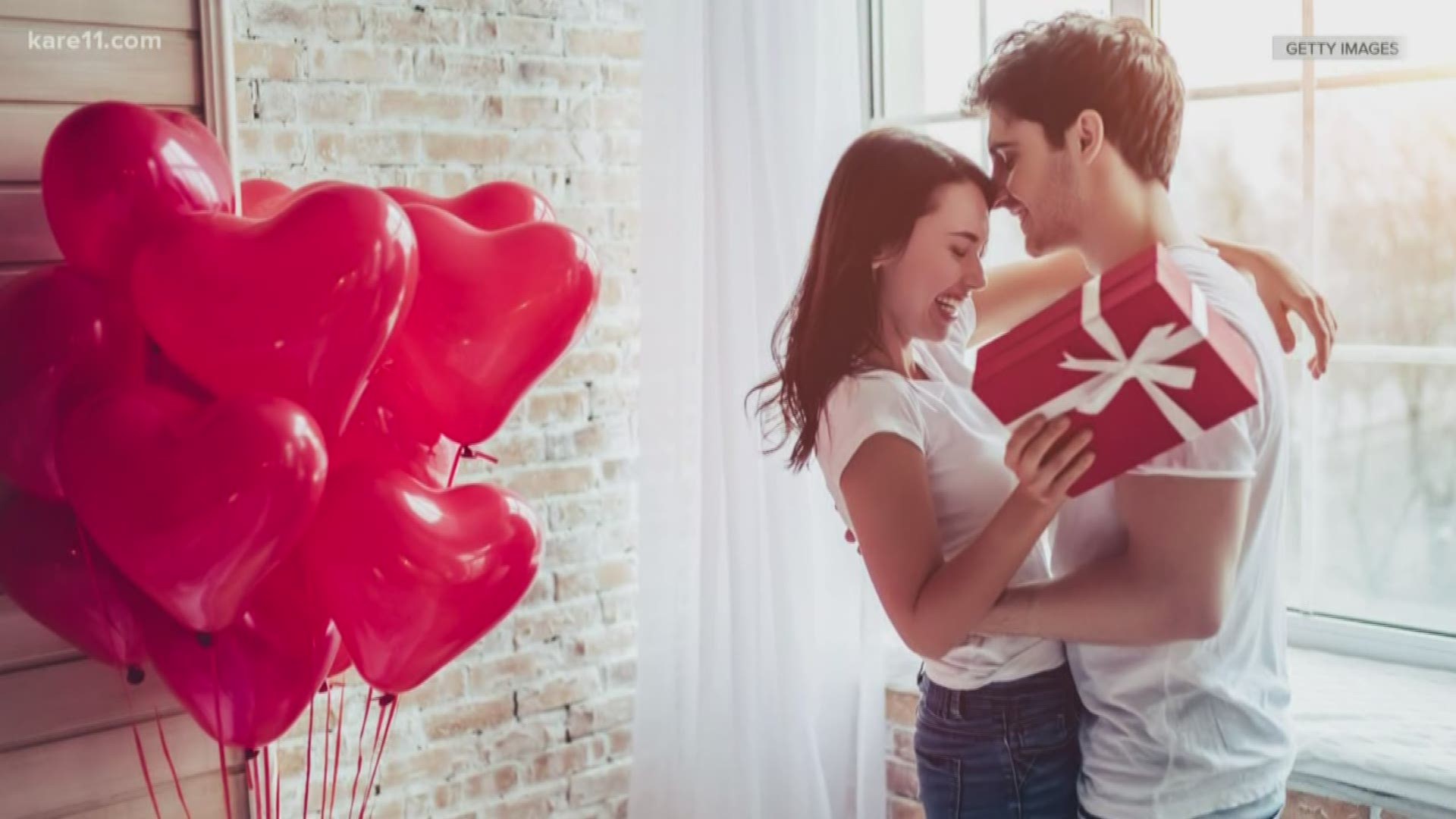 MINNEAPOLIS — A dozen roses, a fancy dinner, and a gift that sparkles. Before you know it, you could be forking out hundreds of dollars on Valentine’s Day. And not everyone has that kind of money. But here’s how you can do Valentine’s Day on a dime, according to dating and relationship coach Kimberly Koehler.

“It’s become a show, let’s see what we can outdo The Joneses, it’s kind of a competition right? And that is crazy,” Koehler said.

What’s not crazy is being able to have a meaningful 14th of February without spending a ton of money. So where do you start? Koehler said first, talk about it with your partner.

“They should be talking about how they value it and share it if it’s something important for them to celebrate or if they’re like, ‘Hey, we can be low-key’ and it doesn’t have to be so grandiose” she said.

Koehler said Valentine's Day is not a holiday some people celebrate, but it can be important for other couples. She said if you figure out that you do want to indulge a little on each other that day, here are some ideas that won’t break the bank and are still heartfelt:

Koehler said doing just a few of those can cost you about $20 dollars. She said you can then go another mile on those gifts.

“Can you make a gift that way and send it to them while they’re at work?” she said.

Koehler said if your love language isn’t quite that, she’s got another idea for those who like to do acts of service.

“A person who likes to do act of service, they might want to wake up and starts someone’s car in the morning,” Koehler said.

She said when it comes to a meal, think about skipping that dinner out.

“Maybe consider going to breakfast instead of dinner because one, it’ll actually be a lot more quiet a little bit more affordable,” Koehler said. “If you don’t want to do breakfast, maybe lunch is an option,” she said.

Koehler says the most important thing on this day, is to just be mentally there.

“Be present in your relationship and be present for your partner and when you do that, that’s when I think you have a successful Valentine’s Day” Koehler said.

RELATED: 'Petal it forward' brings people together, two bouquets at a time

RELATED: After surviving a toxic relationship, she couldn't talk... but she could sing