Vikings' home opener: 3 things to watch for with KFAN's 'Meatsauce'

We caught up with Paul Lambert from Power Trip ahead of Sunday's game against the Packers. 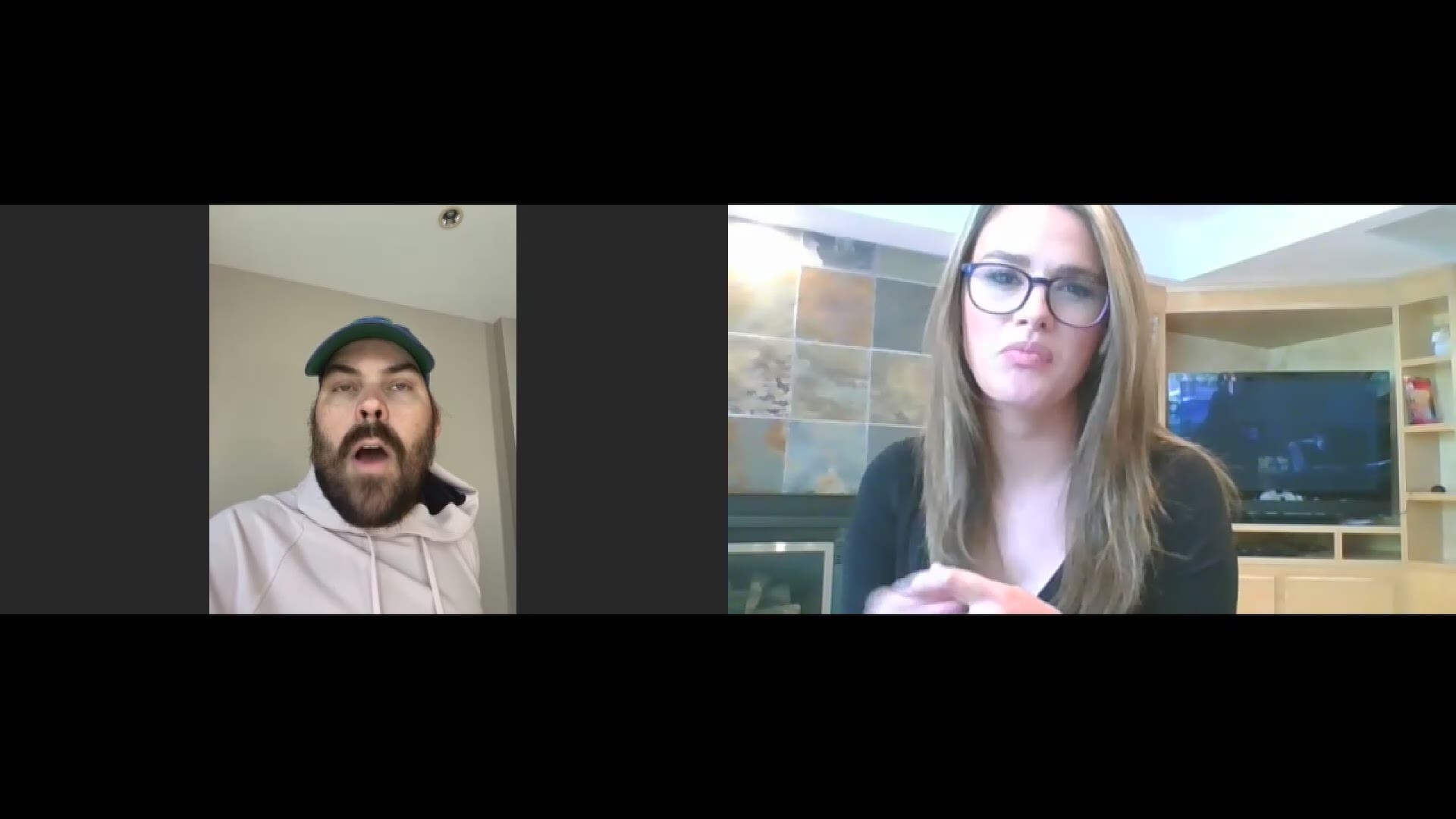 MINNEAPOLIS — Football is officially back! Fans got their first look at football in the coronavirus-era Thursday night when the Houston Texas took on the Kansas City Chiefs.

On Sunday, Minnesotans will suit up in purple and gold to cheer on the Vikings as they open their season against the Green Bay Packers at U.S. Bank Stadium.

Alicia Lewis caught up with Paul Lambert, aka "Meatsauce," from KFAN's Power Trip Morning Show to talk about the three things he'll be watching for during the Border Battle.

"I want to see how the offensive and defensive lines in a opening game/home opener should be electric because they also have the advantage of knowing the snap count. Plus they have the crowd noise! There will be 250 total people at this game."

2. Keeping an eye on the QBs

"I want to see how Kirk Cousins can perform without Stefon Diggs. And it's the Packers man, I like watching Aaron Rogers. I want to see how he does in this brand new, weird world that we are living in. But I am really excited for the football game on Sunday."

"I would watch Justin Jefferson, the Vikings wide receiver, who they drafted in the first round. I would watch him, he's really good! Obviously Yannick Ngakoue, the defensive end they traded for, with Denielle Hunter out for at least three games, he's somebody we should watch."