The Walker Art Center says it realized the treasure of material it had, including rare video and audio. 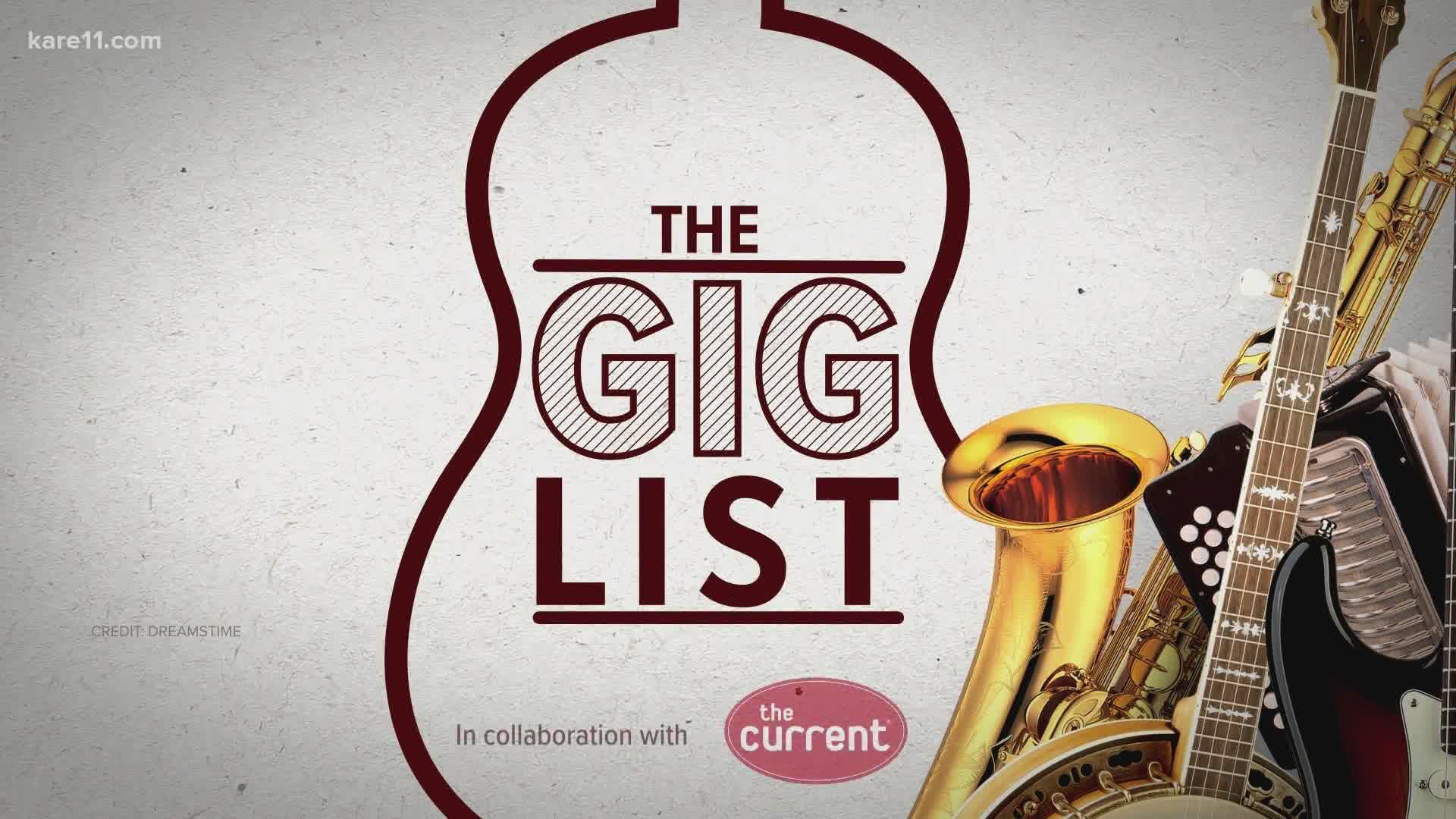 MINNEAPOLIS — If you can't see performances in person right now, you can see rare historic ones online, for free, while learning about important Black jazz artists in the Upper Midwest.

This collection highlights influential Black jazz artists who introduced their music to the area in the '60s and '70s. The Walker said some of the artists have passed, and some are still living today.

Philip Bither, the curator for performing arts program at the Walker said they started working on the catalog three years ago. He said they realized the treasure of material they had, including never-before-seen video and audio.

"A lot of this material is really rare and valuable and no one has heard or seen it so we wanted to make it free and available to the world and we didn’t know it would be quite as timely as it is now and it’s so important," Bither said referring to the current outrage and efforts surrounding racial injustice.

Bither said they wanted to highlight these figures who weren’t fully appreciated. Some of the artists include Betty Carter, Cecil Taylor, Anthony Braxton, and Wadada Leo Smith.

"I think even in the world of jazz music there’s been a dominance of white critics and white producers and I think that these figures have really forged their work kind of outside of the primary mainstream systems of support," Bither said.

"I hope that this fills some gaps and builds greater excitement about it and appreciation for these really remarkable Black innovators in music.".