Nearly 60 years ago, Bob Dylan wrote a song about Wisconsin, but never finished or recorded it. So Trapper Schoepp, a Wisconsin musician and Dylan fan, decided to finish it himself. 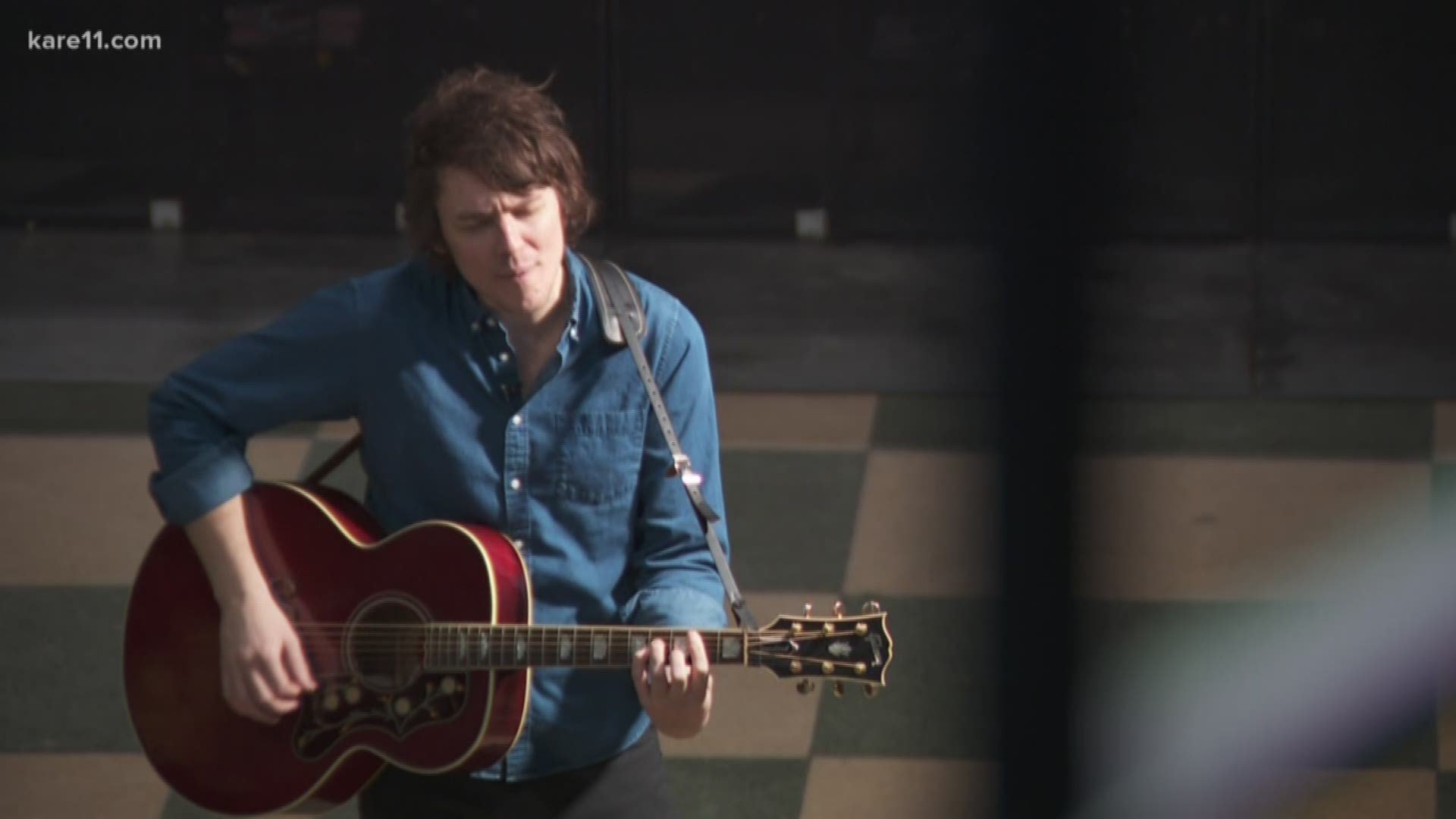 Odds are, though, you haven't heard of Trapper Schoepp.

But Schoepp and Dylan are now forever connected thanks to a song Dylan originally wrote nearly six decades ago.

When Dylan was 20 years old, he wrote a song about Wisconsin that he never finished or recorded. 57 years later, his two sheets of music for that song went up for auction for $30,000.

Schoepp didn't have that kind of money, but he decided to work on the song anyway after seeing a photo of those pages with the original lyrics.

"I thought, well I should probably finish the song - I'm a Wisconsinite who digs Dylan," Schoepp said.

Dylan had two pages of lyrics about Wisconsin complete. Schoepp shaped up the lyrics, added a chorus and created the melody. He titled the song On Wisconsin.

After Schoepp recorded it, the song started to gain some notoriety. Dylan's people eventually drafted up an agreement giving Schoepp a co-writing credit from Dylan. They had to get Dylan's approval - and they did.

The song is written from the perspective of a drifter, he explained.

"He's imagining this safe homeland filled with our finest exports in Wisconsin, being cheese, milk and beer," Schoepp said.

He drew a lot of inspiration from his own life of touring, he explained.

"It's so cool to now be able to share a co-write with my hero in a song about my state," Schoepp said. "You can't make it up."

Schoepp is heading to Europe for a few months with his band to tour.

To learn more about him and his music, click here.

Hate speech is finding kids online, even if they're not looking

Negotiating a raise: 6 Do's and Don'ts