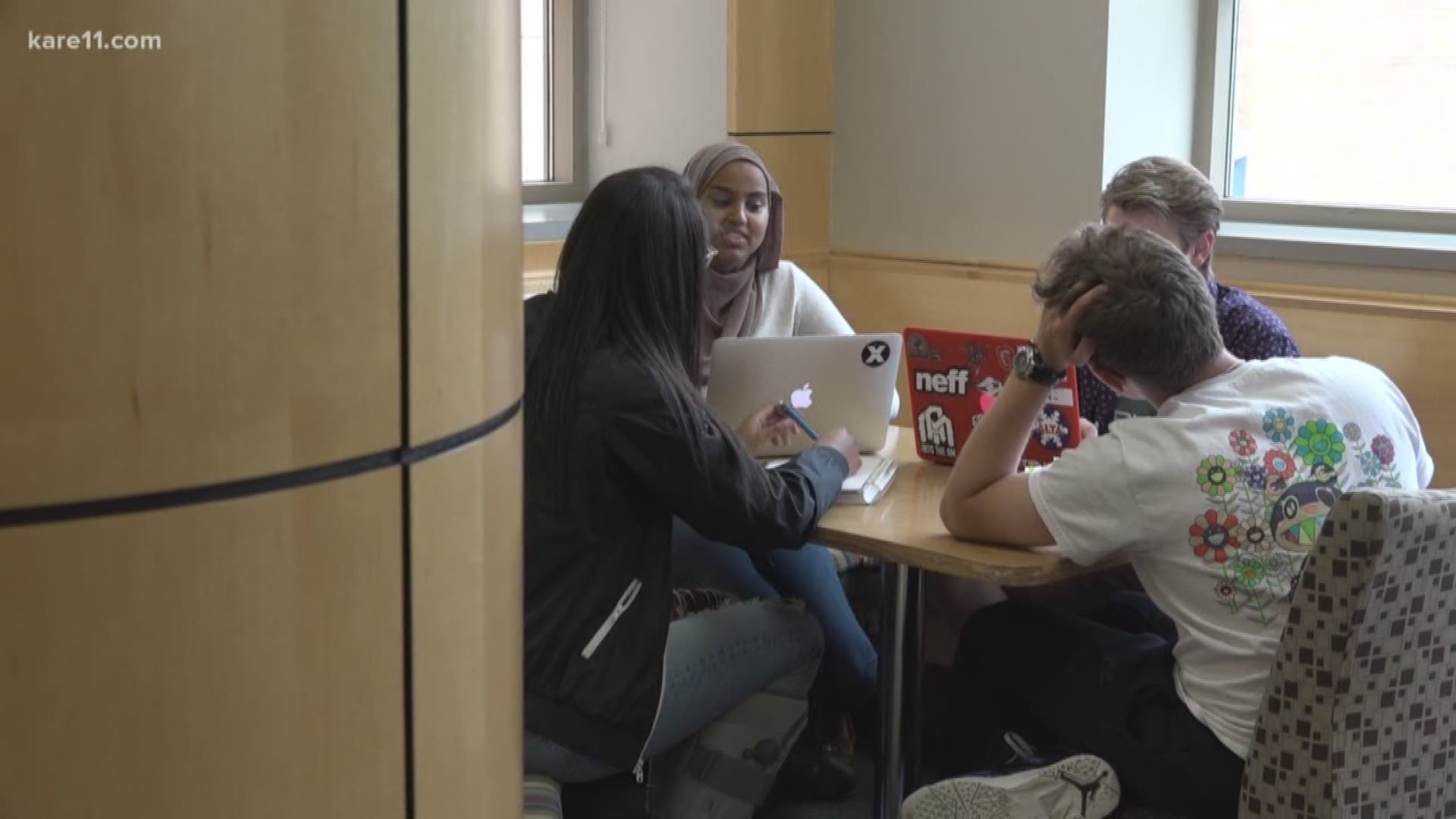 To help support other women like her, she helped co-founded the organization Female Refugees of the Future, which provides non-traditional resources to first generation immigrant and refugee women.

"Often times when they come, they’re given the basic needs such as housing and food but nobody is kind of guiding them in other aspects of life," Nasri says.

Nasri is currently a senior at Mounds Park Academy in Maplewood and is coming off an internship with Best Buy CEO Corie Barry this summer.

"That was incredibly transformative," Nasri says. "It was one of the best experiences I’ve ever had."

Nasri is still unsure of where she's going to attend college, but plans to study business.

"I genuinely believe that everybody does have a voice in their own way and you have the power to actually create change," she says. "I’m so glad to also be an American and also be Somali." 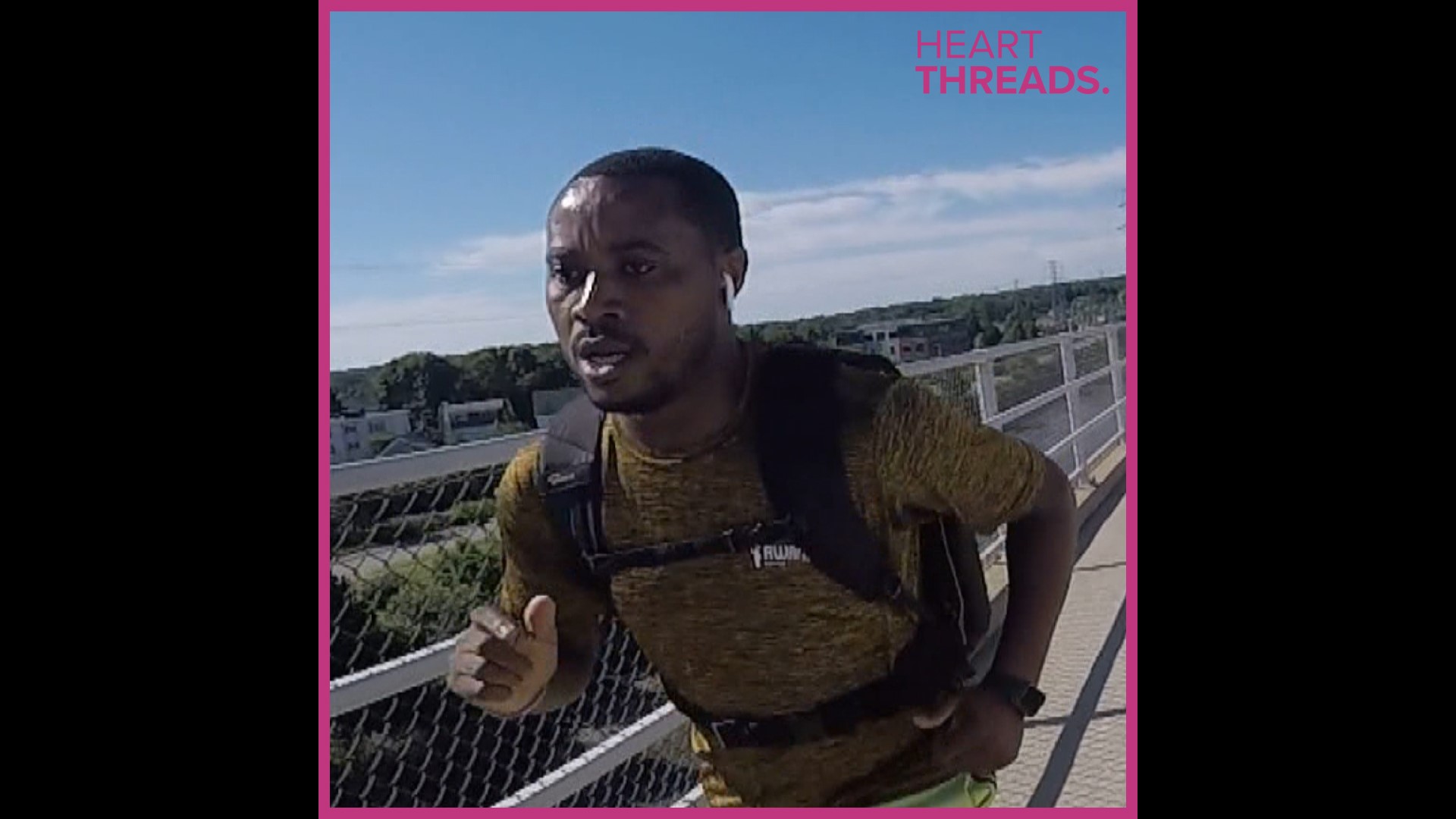