Flanagan is the highest-ranking indigenous woman ever elected to executive office in the country. 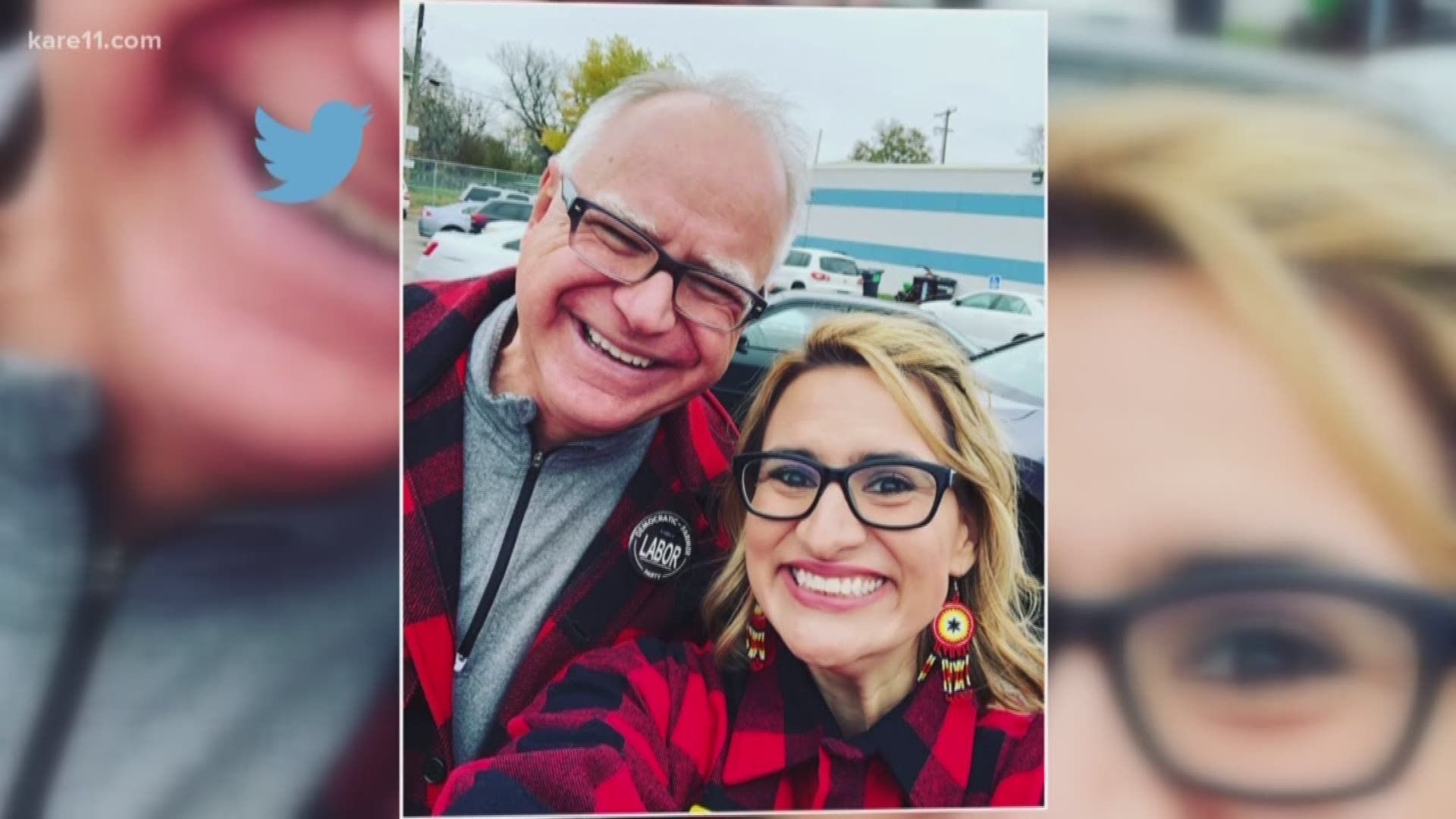 SAINT PAUL, Minn. – Peggy Flanagan is about to embark on quite the journey.

Flanagan is the highest-ranking indigenous woman ever elected to executive office in the country.

“It feels weird to say. It feels like a lot of responsibility,” Flanagan said. “I’m honored and humbled to be in this position.”

RELATED: Nominate someone for our Women "Crushing It" Wednesday segment

She says keeping a sense of humor about life is very important to her. The day after her election, she was sifting through messages of congratulations when she came across a lice warning from her child's school. She spent her celebration giving her daughter a lice treatment.

Flanagan hopes that woman are able to bring their whole selves to the work they do every day.

“Find out what your gift is, what you lose track of time doing, what your vocation is versus your occupation, and just walk into that. Live into that."