Melissa Stockwell, Eden Prairie grad and this week's "Women Crushing it Wednesday," talks about her journey after losing a leg while serving in Iraq. 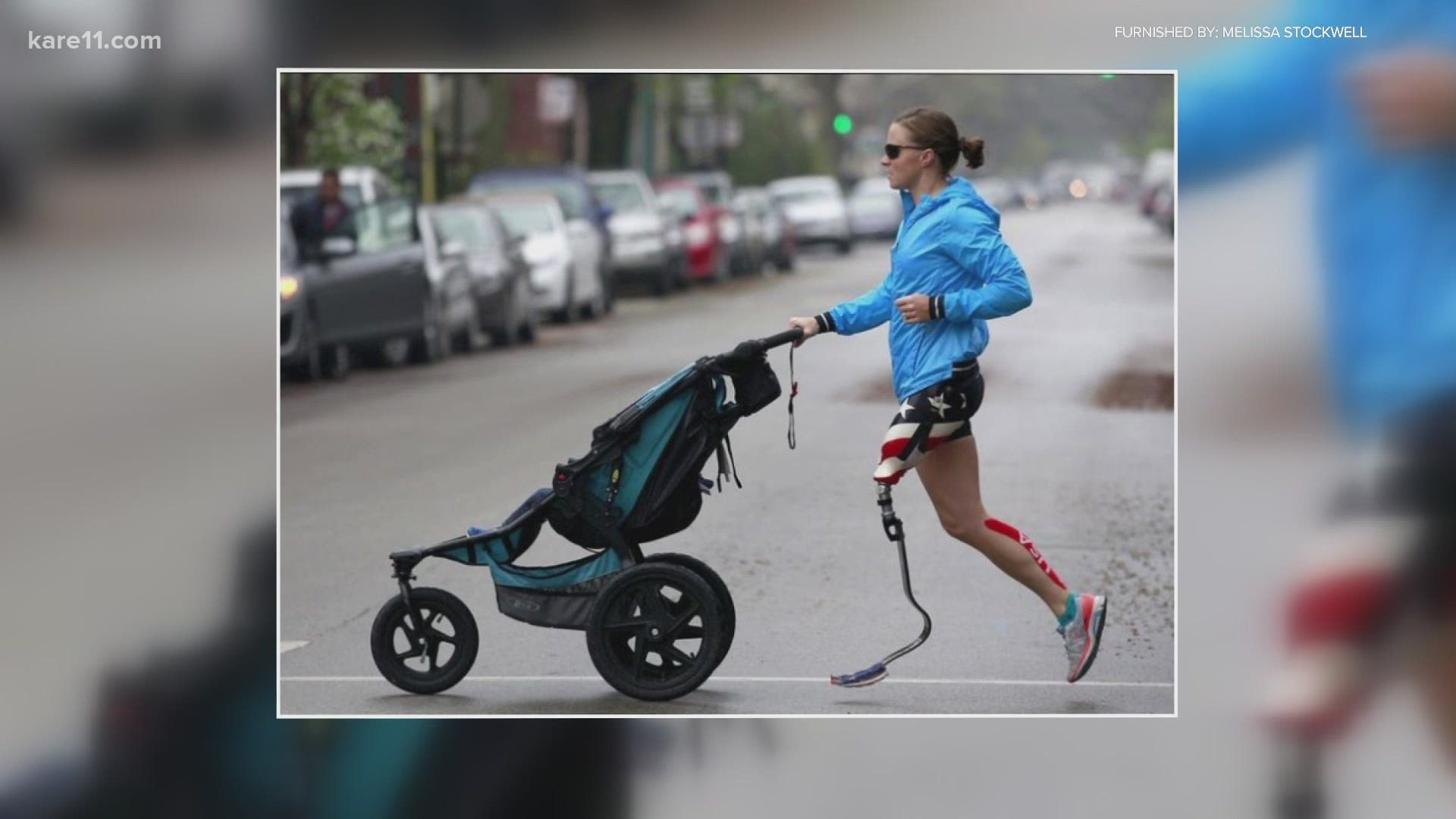 COLORADO, USA — Melissa Stockwell has experienced highs and lows in her life.

"You have these visions of where you want your life to go and mine has been completely different than what I ever expected," Melissa says.

Melissa lost her left leg after a roadside bomb explosion while serving in the military in Iraq in 2004 and then went on the compete for Team USA twice in the Paralympic games.

This week, the Eden Praire High School graduate, who currently lives in Colorado, released a book called, "The Power of Choice". The book tells the story of her life. "We have a choice in everything we do," she says. "I made the conscious choice to say, all I lost was one leg, now let’s see what I can do with it. That was the start of this amazing life that I didn’t even know was possible."

Melissa swam in the 2008 Beijing Paralympic Games and won a bronze medal in the triathlon in Rio in 2016. "One of the highlights of my life," she says about winning a bronze medal.

Melissa says she hopes that her story can help inspire others to recognize they have the power to choose in their own life.

"Yes, I’m missing a leg but I have three good limbs. I have my life – too many people give the ultimate sacrifice. I have a roof over my head, an amazing family and my life is fuller than it’s ever been," Melissa says.