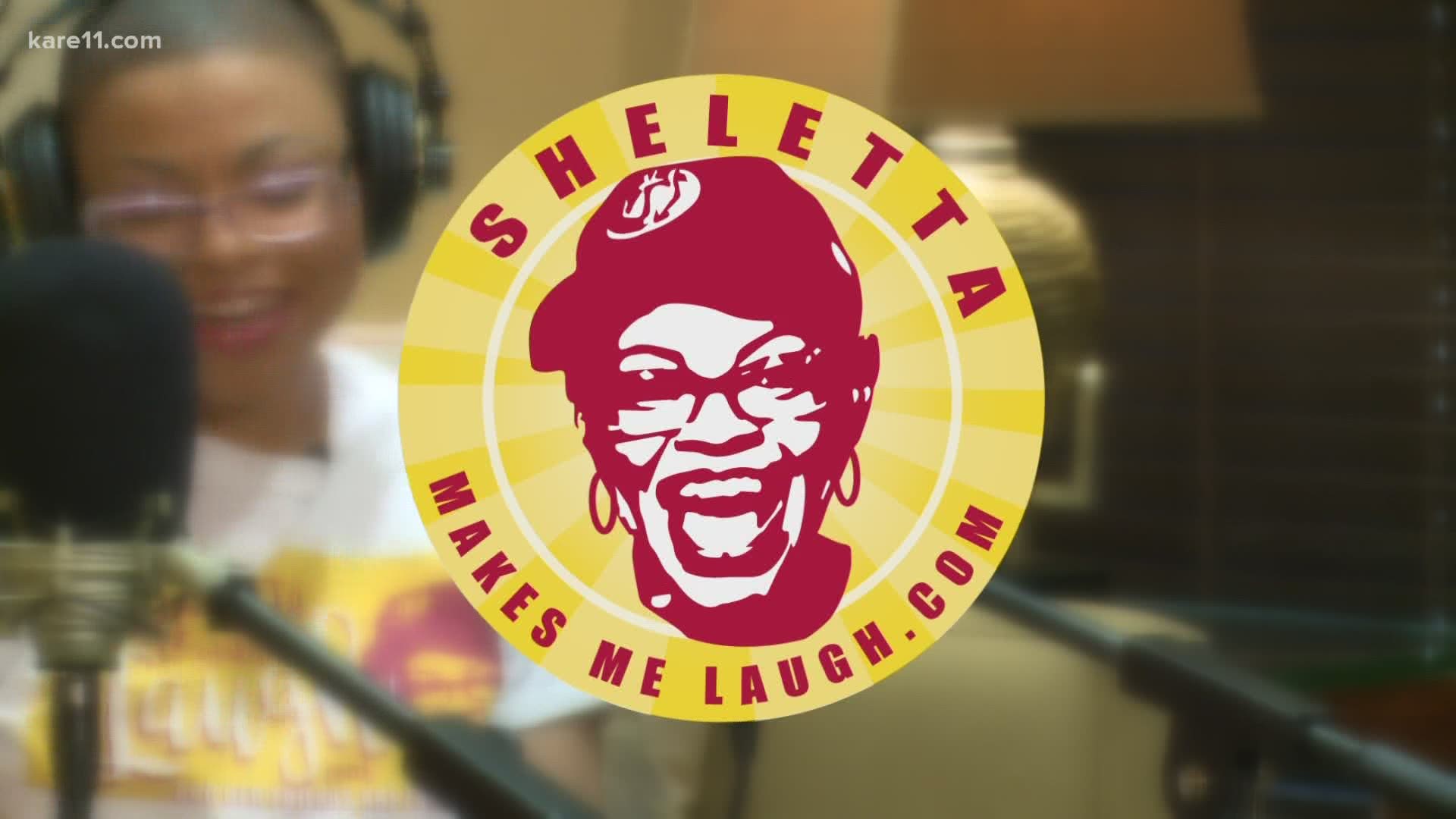 MINNEAPOLIS — Sheletta Brundidge is a comedian.

Which makes the name of her podcast network very fitting.

Sheletta created ShelettaMakesMeLaugh.com, which features seven different podcasts that cover everything from motherhood, to mental health, to travel. All the hosts on the podcasts are black, but Sheletta makes it very clear that the network is intended for everyone.

"It's for everybody, it's just told from our perspective," she says. "Especially now at a time like this you need a place to go and understand what your African American brothers and sisters are going through so we can all connect on a real level."

Sheletta is a mother to four kids - three of which have been diagnosed on the autism spectrum. She just released a children's book called "Cameron Goes To School", which tells the story of her daughter's journey with autism.

Whether it's her advocacy work with autism, her podcasts, or the many other things she's involved in - she wants everyone to know that happiness is a choice.

"That's our family motto. No matter what happens in your life you can choose to be happy," Sheletta says. "I want my legacy to be, when somebody says my name, people who know me start smiling."