Up Yoga opens new studio in the midst of pandemic

Up Yoga co-owner and founder Lindsay Grabb talks about what yoga means to her in this week's Women Crushing It Wednesday. 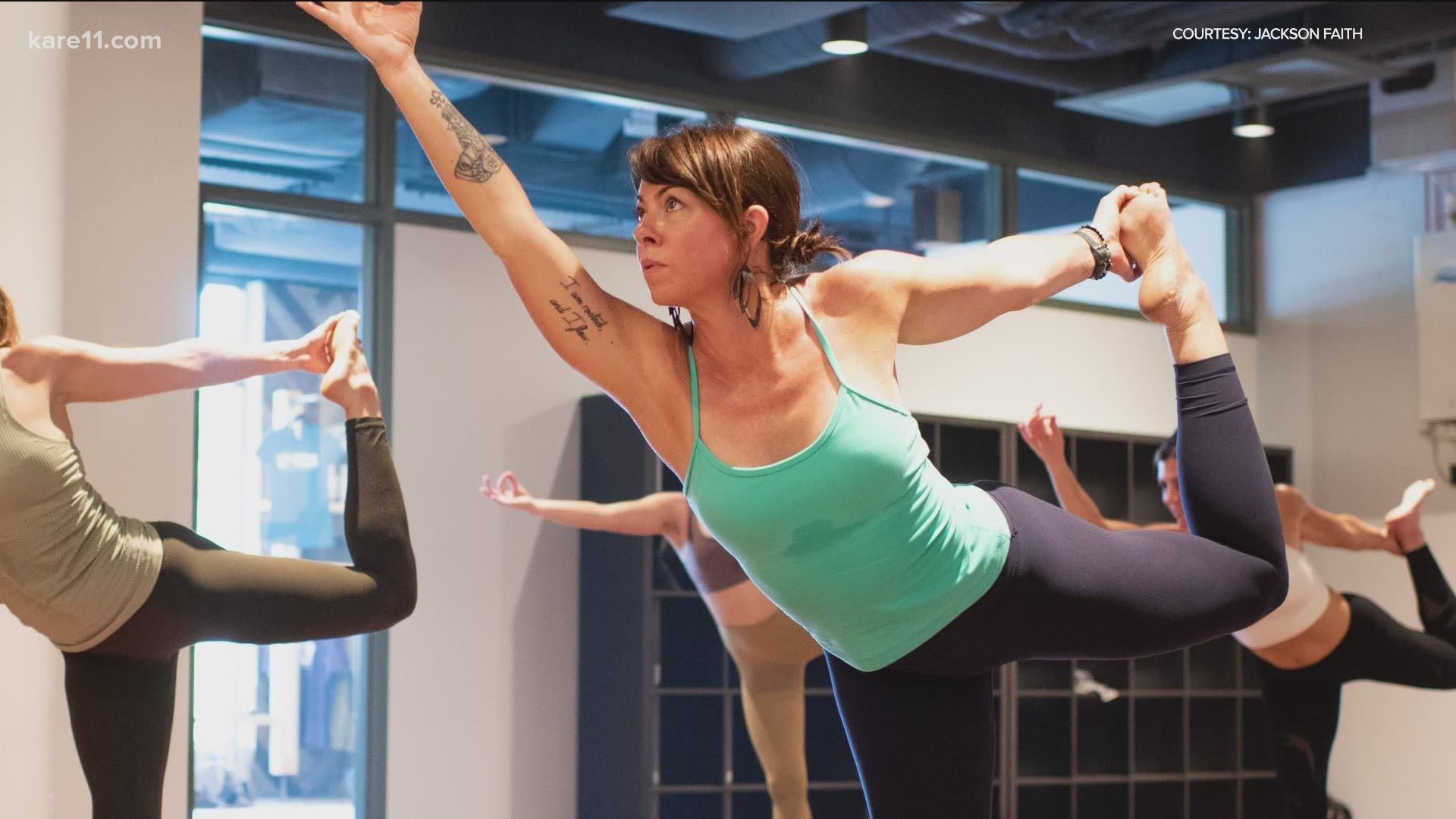 MINNEAPOLIS — For Lindsay Grabb, yoga has been a path of deep self-discovery.

"Yoga was a way to go in. It’s the journey inward to do the self-study. To look at really who I am," she says.

Lindsay is hoping to share that practice with others in the Twin Cities after opening Up Yoga in South Minneapolis in 2017. She opened a second location in St. Paul this past summer.

Up Yoga is primarily Baptiste power yoga classes with some slow flow and yin weaved in, too. In addition, Up Yoga holds teacher trainings and workshops.

Lindsay says they've intentionally kept mirrors out of their studios so that people know that the yoga practice isn't about competition or how it looks.

"I want them to discover something about themselves," she says.

Up Yoga has moved to all virtual classes for now after last week's COVID-19 restrictions announced by Minnesota Governor Tim Walz. You can check out their scheduled and sign up for classes on their website.