The retired Army Sergeant talks about serving overseas and her mission to let other veterans know they aren't alone. 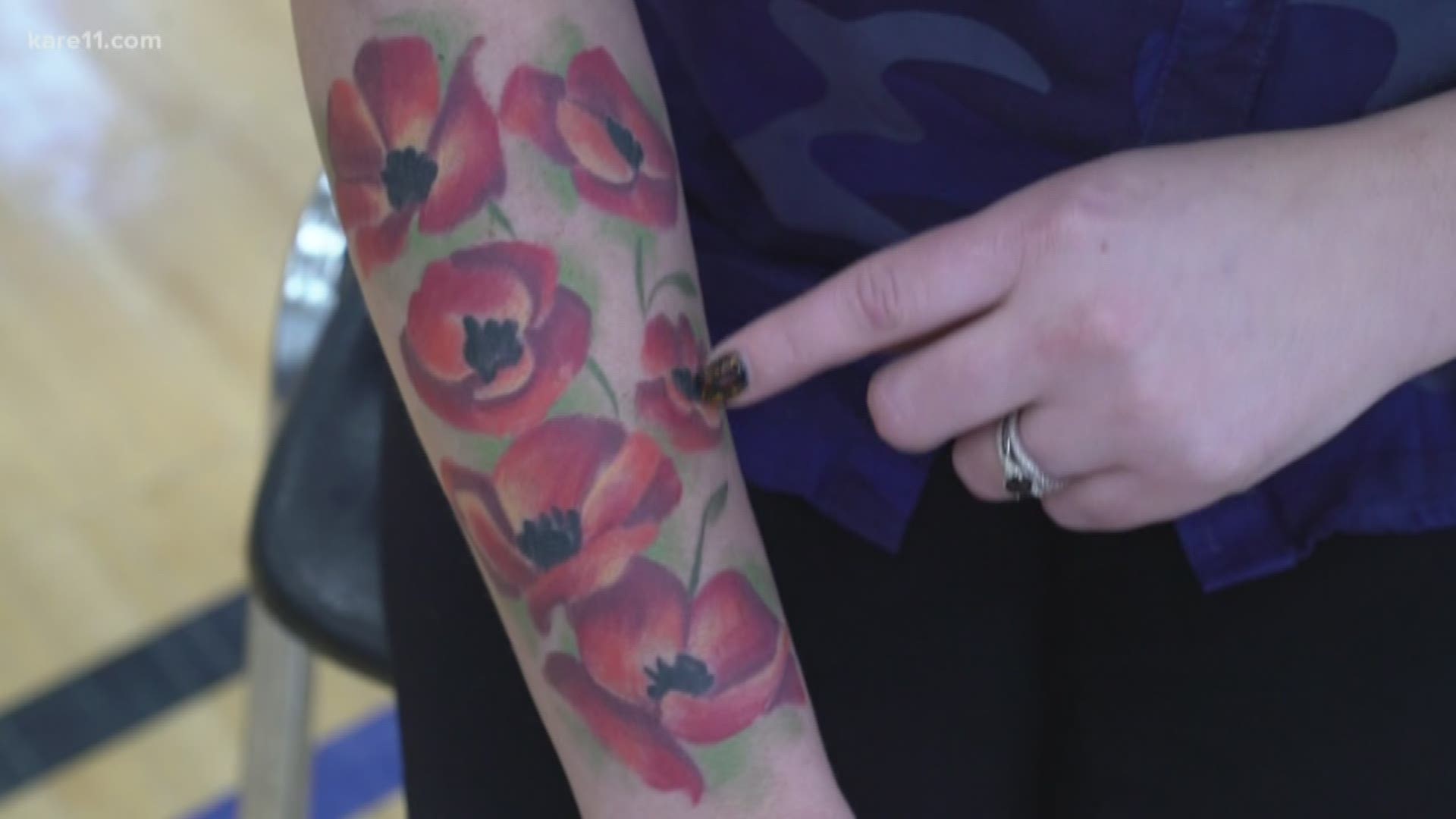 "I wanted to have a memorial tattoo that showed the six service members that I have lost," she says. "It is my every day remembrance of why I do what I do."

Amanda grew up in a military family, joined the Army and was deployed to Iraq in 2003 with a unit from Ohio.

Today, Amanda is dedicated to supporting current and former members of the military.

She's the President and Chairman of the Board for the Women Veterans Initiative.

Amanda is also the Director of Volunteers and Veteran Engagement for the YMCA of the Greater Twin Cities.

"We created the first of any other program across the country - including veterans into our programs," she says. "The goal is to bring veterans and their families into our Y’s so they have a safe space."

The YMCA is offering free membership to families of military members during a deployment and then a discounted membership when they return from deployment.