The President of the University of Minnesota, over 100 days into her new job, talks about her message to students. 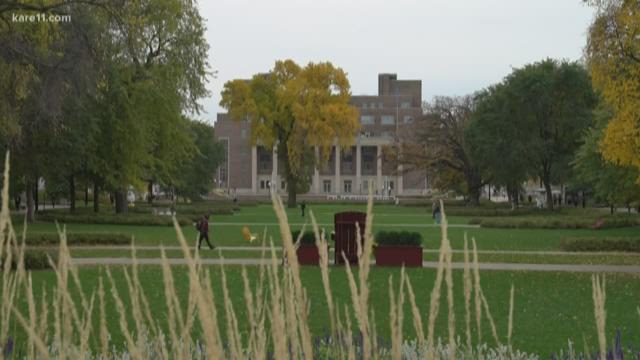 MINNEAPOLIS — Joan Gabel is fully embracing all the responsibilities that come with being the President at the University of Minnesota.

"I have sort of, almost annoying levels of energy I think for everyone around me," Gabel laughs. "This is a very high intensity job."

Gabel says she was originally drawn to working in education as a professor. "I’m a lawyer by training, but I taught in the business school so I taught legal environment of business, international business law, business ethics," she says.

Gabel is over 100 days into her new job in the Twin Cities. She's the first woman to ever hold the position.

"I encourage women not to look to their left and to their right and to define their own success the way they want to do it," she says. "No one gets to live your life, no one gets to define your happiness except for you."

Gabel is the mother of three children.