Wright talks to us about what she's learned in her 14 years as a marine. 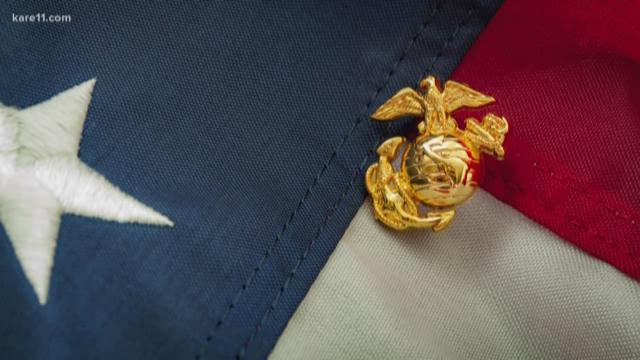 GOLDEN VALLEY, Minn. – Pamela Wright, from New York City, says she decided she wanted to give back to the United States after the events of September 11th.

Wright is now a Gunnery Sergeant in the Marines and is also the mother of a five year-old daughter and two year-old son. Add in that she’s attending college to get her bachelor’s degree – and there’s no doubt that there’s a lot on her plate.

Wright talks to us about what she’s learned in her 14 years as a marine.