Kathryn Kueppers talks about her journey as the current Miss Minnesota. 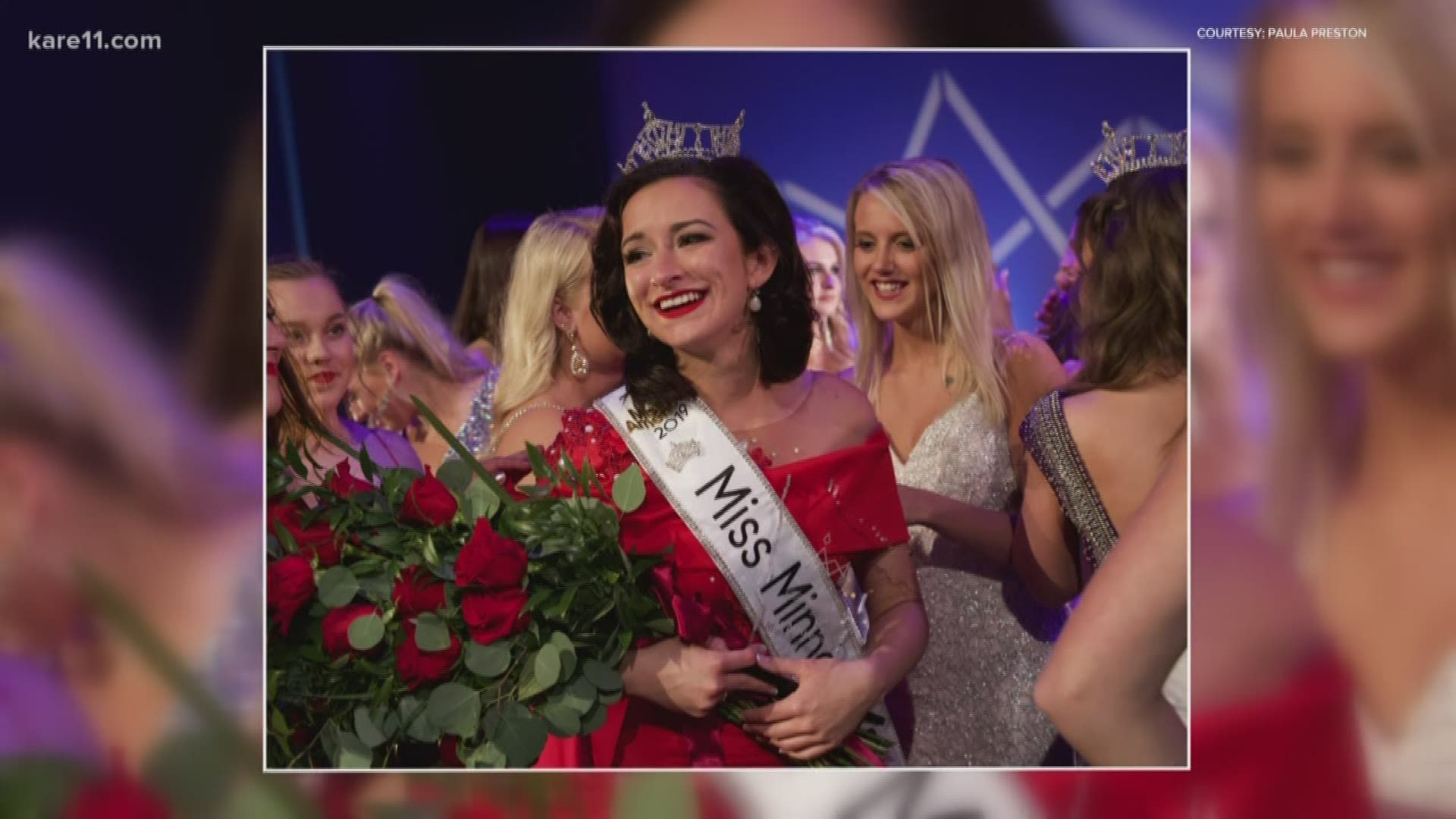 "It became a fun thing that mom and I did to go watch the Miss Minnesota competition and every year it was like the mom-daughter date that we did," Kathryn says.

This June, Kathryn heard her name announced as the winner - launching her into a year she won't ever forget.

"A whole year ahead of me to finally be able to make an impact on this organization," Kathryn says, reflecting on the moment she found out she won.

Part of that impact has been a YouTube channel that she created.

"The theme of it was to essentially be educational and informative about Miss America, specifically Miss America 2.0 – this new version of our organization that’s meant to be really progressive," she says. "All about highlighting who each woman is and what it is that she has to say."

The new Miss America 2.0 also includes eliminating the swimsuit portion of the competition.

Kathryn says she has a message that she likes to pass along to teens when she talks to them. "Comparison isn’t relevant. But if you’re going to compare yourself to someone, compare yourself to who you were yesterday and try to be the better person today," she says.

Kathryn will compete in the Miss America competition on December 19th, which you can watch live on NBC.

"I only have one year as Miss Minnesota and I’m realizing the value of every single day that I put into this," Kathryn says.