The majority women-owned brewery in Hastings showing that women can hold their own in the craft beer game. 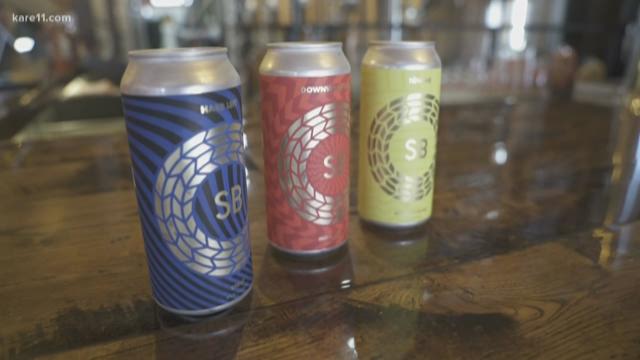 HASTINGS, Minn. — What started as a love for craft beer and their hometown of Hastings has blossomed into Spiral Brewery.

"I love being able to see people’s faces light up when they drink our beer," says co-owner Claire Sandahl.

Spiral Brewery has five owners and three of them are women who own the majority of the company.

"We’re really proud to be majority women owned and operated. Craft beer is very much a men’s game," says co-owner Amy Fox. "It is changing – there are more women in the field."

"We're so proud of the work we get to do in the craft beer industry," says co-owner Jen Fox.

You can find Spiral Brewery beer in their taproom in downtown Hastings, and in liquor stores, bars and restaurants around the Twin Cities metro area.