The Twin Cities resident has powerful message for women in this week's 'Women Crushing It Wednesday'. 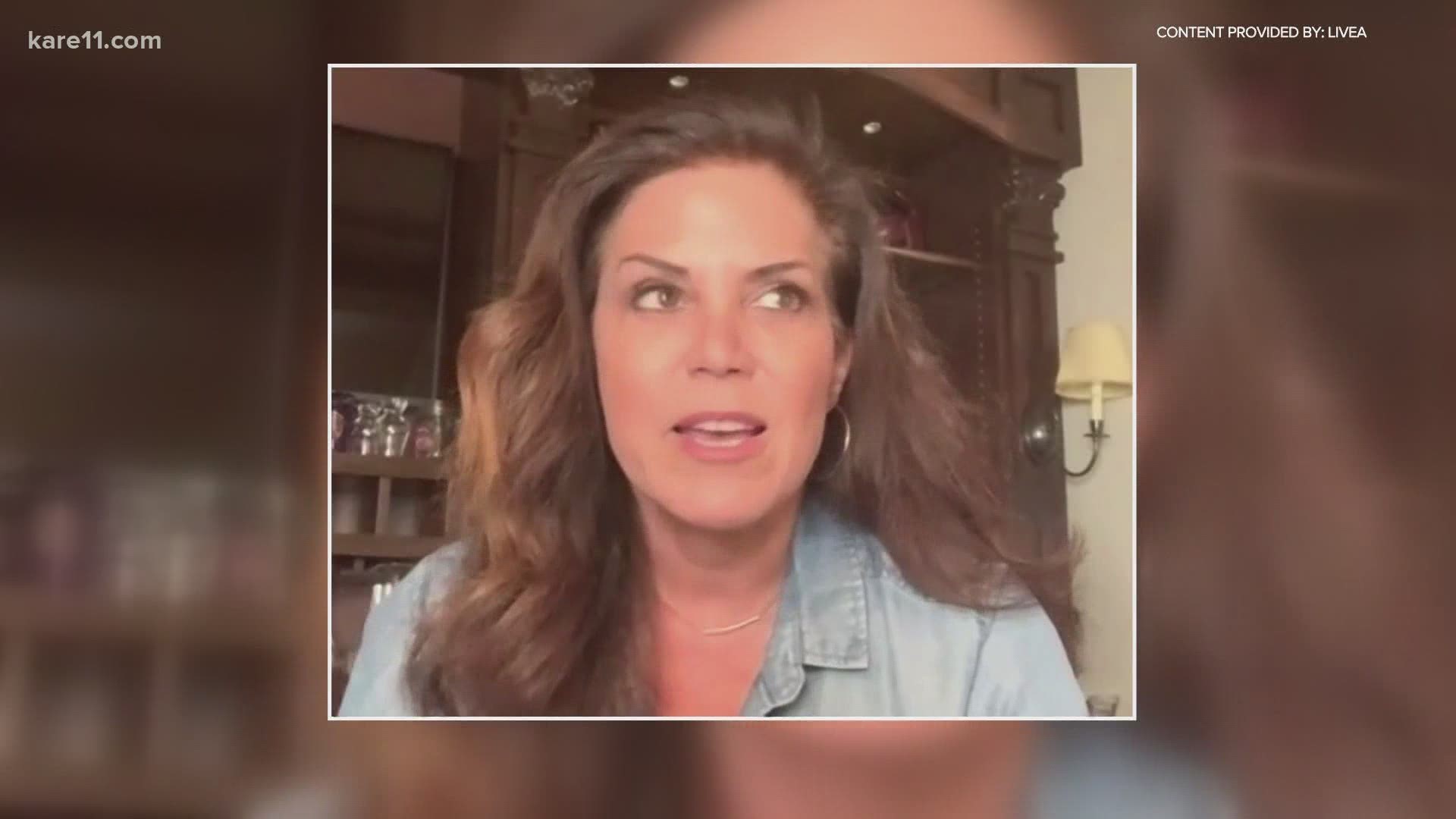 EDINA, Minn. — Michele Tafoya still feels the magnitude of the heights she's reached in her career.

"The most nervous I get is that first opening on-camera that I do at a Super Bowl," she says. "You know the audience is gigantic."

Tafoya is entering her 10th season as the sideline reporter for Sunday Night Football, working alongside Al Michaels and Chris Collinsworth.

Throughout her life and career, the Twin Cities resident says the John Wooden quote, "Failing to prepare is preparing to fail" has been a guiding force for her.

"Preparation is everything," Tafoya says.

Tafoya also says she's motivated by the mantra, "Do Good" - something she signs off all her emails with.

"Do Good means, smile at the cashier at the grocery store, thank your post man, tip someone who really needs a tip," she says.

Tafoya has helped pave the way for other women in the sports broadcasting industry and has a strong message for other women, no matter what field they're working in.

Tafoya says she won't actually be on the sidelines this season because of COVID-19, but will instead do her reporting from the first row of the stands in an area they're calling "The Moat".