The co-founder of the Stories Foundation talks about her mission to fight human trafficking. 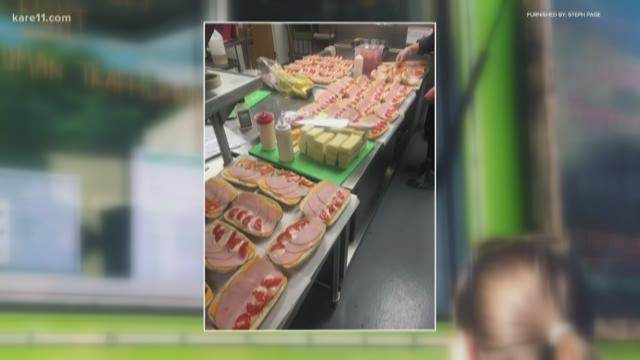 "I just had no idea. As I learned about it I thought – somebody has to do something about this," she says.

That's why she's co-founded the Stories Foundation, which is a nonprofit aimed at raising awareness about human trafficking.

"We want to help people first understand human trafficking and then see their part in fighting against it," Stephanie says.

She's using food as a way to help spread the message.

The Stories Foundation has a food truck they operate called the Freedom Truck and they also host Storyteller Dinners where they go into people's homes, bring dinner and explain human trafficking and how they can make an impact.

The key to making progress when it comes to fighting the issue, she says, is through people sharing their stories and looking out for one another.

"My goal through (Stories Foundation) is for every person, no matter who you are, to see how valuable your story is because I think we don’t see change happen in our communities until we own our own story," Stephanie says.

Stephanie says she hopes to eventually have a physical space for Stories Foundation to live. 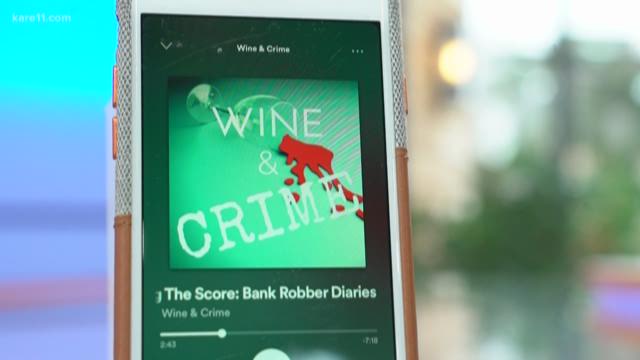