Bachman's president talks about being the first woman in charge of the family-run floral business. 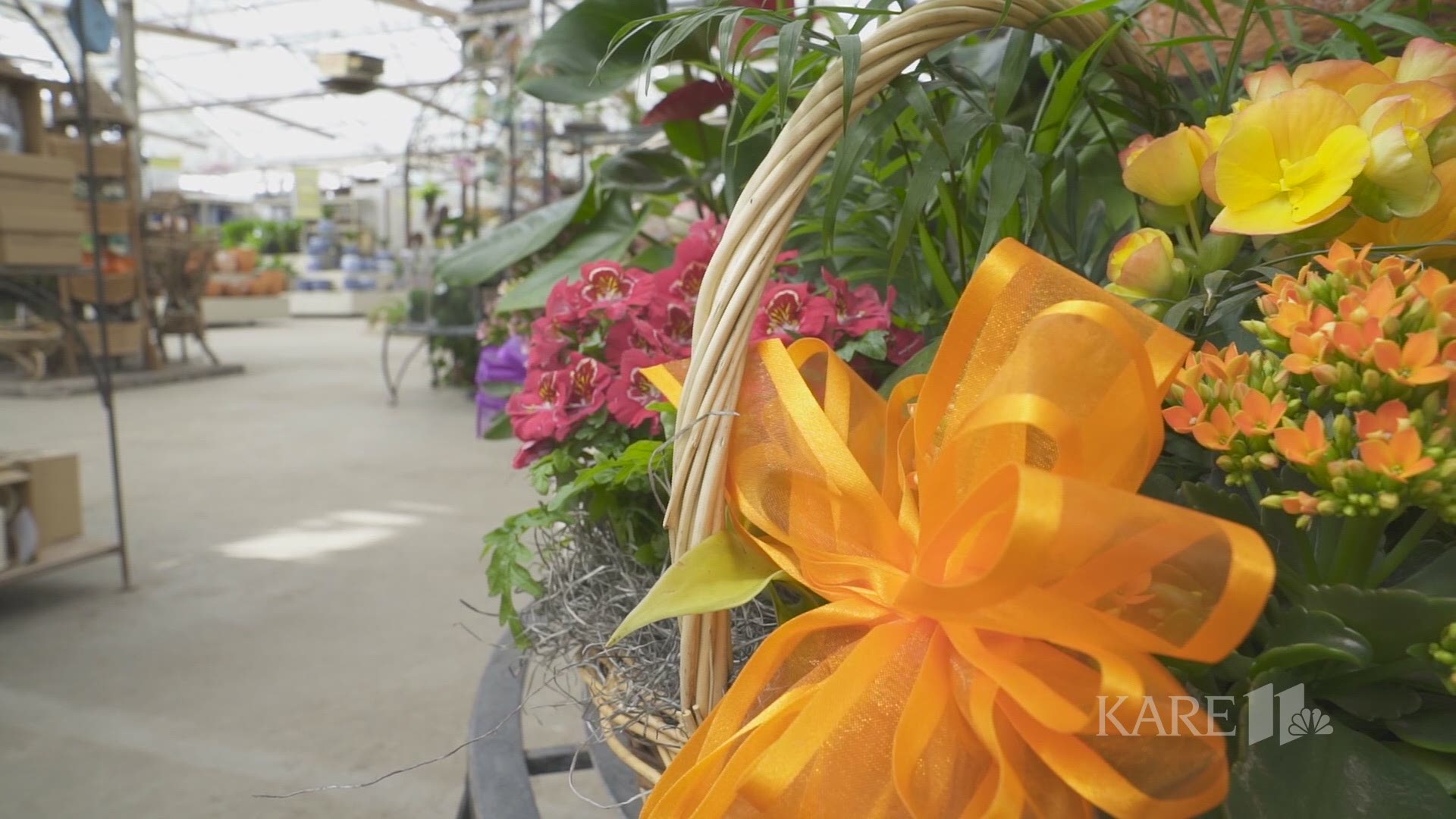 Susan Bachman West has been working for Bachman's for 28 years.

"It is home. I feel just as much at home here as I do at my actual home," she said.

Bachman West started working for the family-run business when she was 16 as a cashier. She was named president of the company in 2016 and then became the first woman to officially be in charge of Bachman's when her second-cousin Dale Bachman retired as CEO in November of 2018.

Bachman West is quick to point out that other women have played very pivotal roles within the company since it began in 1885.

"The Bachman ladies have played important roles in this company all the way along," she said. "During war years, when the boys would go off to fight in the war, it was the women that kept the company going."

Bachman West says one of the highlights of her job is getting to be part of so many peoples' traditions and monumental life events - everything from births to birthdays.

"Flowers say a lot," she said. "I want people to feel connected to nature and inspired. If I can put a smile on somebody’s face – not only does our plant material make the world a little more beautiful, but so does that person."

The Bachman's Spring Ideas House is open through this Sunday. It's also the last weekend to check out the Garden Party Floral Experience at the Galleria in Edina.