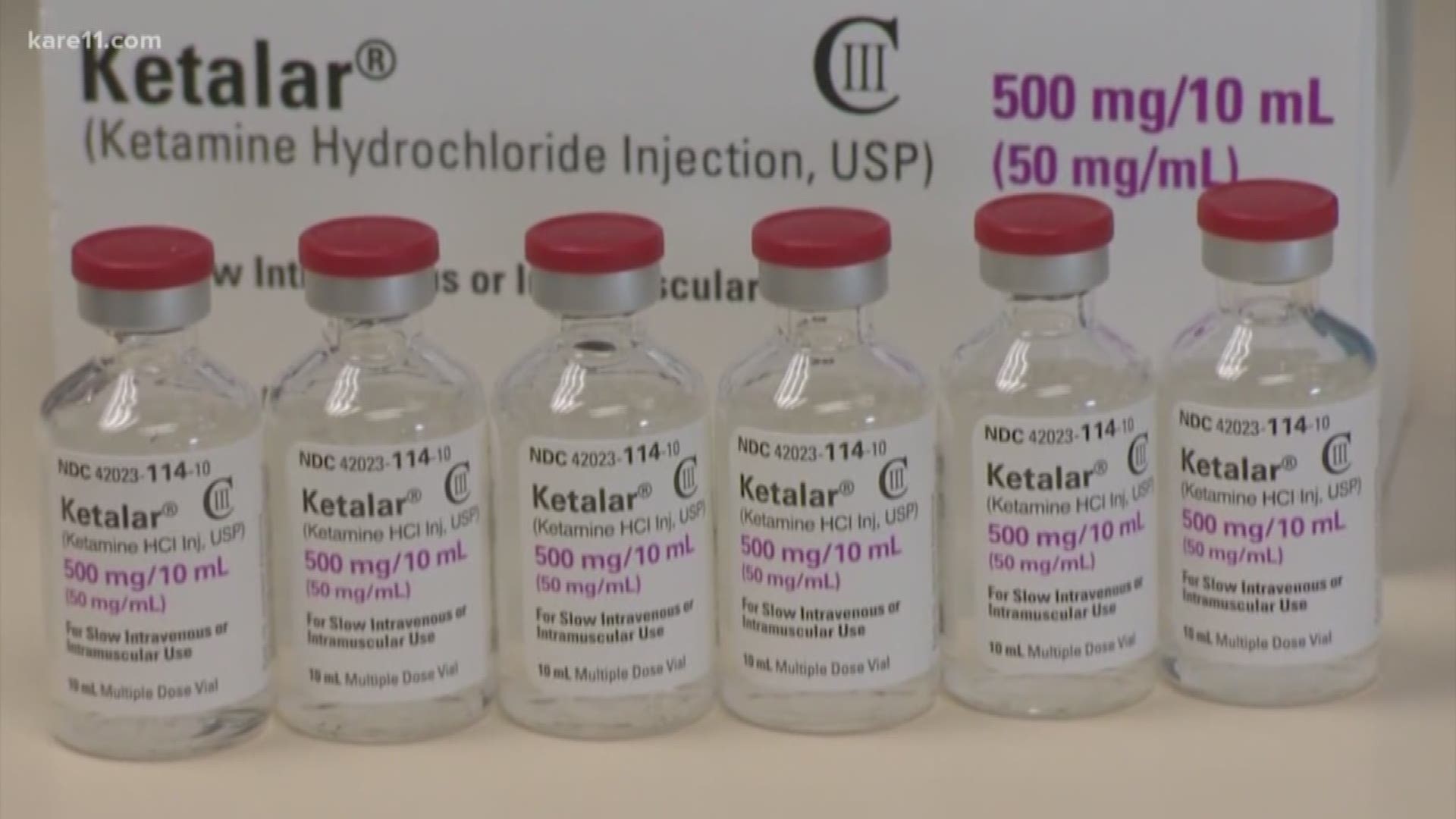 MINNEAPOLIS — A federal judge has tossed out a lawsuit brought by a woman who was sedated with the drug ketamine by paramedics and ended up being hospitalized with a breathing tube to save her life.

US District Judge Joan Ericksen dismissed a case brought by Minneapolis hair stylist Brittany Buckley against Hennepin County Medical Center, several doctors and paramedics. The judge agreed with Hennepin Healthcare's lawyers that Buckley received adequate care under the circumstances, and that her civil rights weren't violated in the process.

That outcome is no surprise to a Minneapolis attorney who wasn't involved in Buckley's case, but has been approached by many potential clients seeking to file ketamine sedation lawsuits.

Kenneth Udoibok, who specializes in civil rights and police misconduct cases, has taken only one of those ketamine cases to court because they're so difficult to win.

"How are you going to question the professional opinion of a paramedic, who came to a scene and there’s someone behaving a certain way and he believes he has to sedate this person?" Udoibok told KARE.

He said the patients feel violated, especially when they wake up in the hospital hours or days later hooked up to a breathing tube.

"For precautionary lifesaving measures you are intubated, and it is very invasive and you wake up 48 or 72 hours later and find yourself in a strange environment. And you want to sue."

But Udoibok said paramedics and health systems they work for can make a very compelling argument that they're trying to save the patients from harming themselves.

"It's a very potent argument. The one pattern that is consistent with all of the cases is that issue of belligerence. A paramedic gets called by the officer that someone is in need of medical attention, the paramedic medic realizes you need to be calmed."

Ketamine has been used for decades for anesthesia, sedation and other medical purposes, but the practice of injections as part of ambulance runs wasn't widely known until 2018 when the Minneapolis Star Tribune reported 62 patients had been given ketamine shots by paramedics working with police officers.

The issue became even more controversial with the revelation that many of those who were sedated against their will were also enrolled in clinical studies being conducted by Hennepin Healthcare staff.

Those studies have been suspended, and the medical center has invited more oversight of its use of ketamine as a sedative. 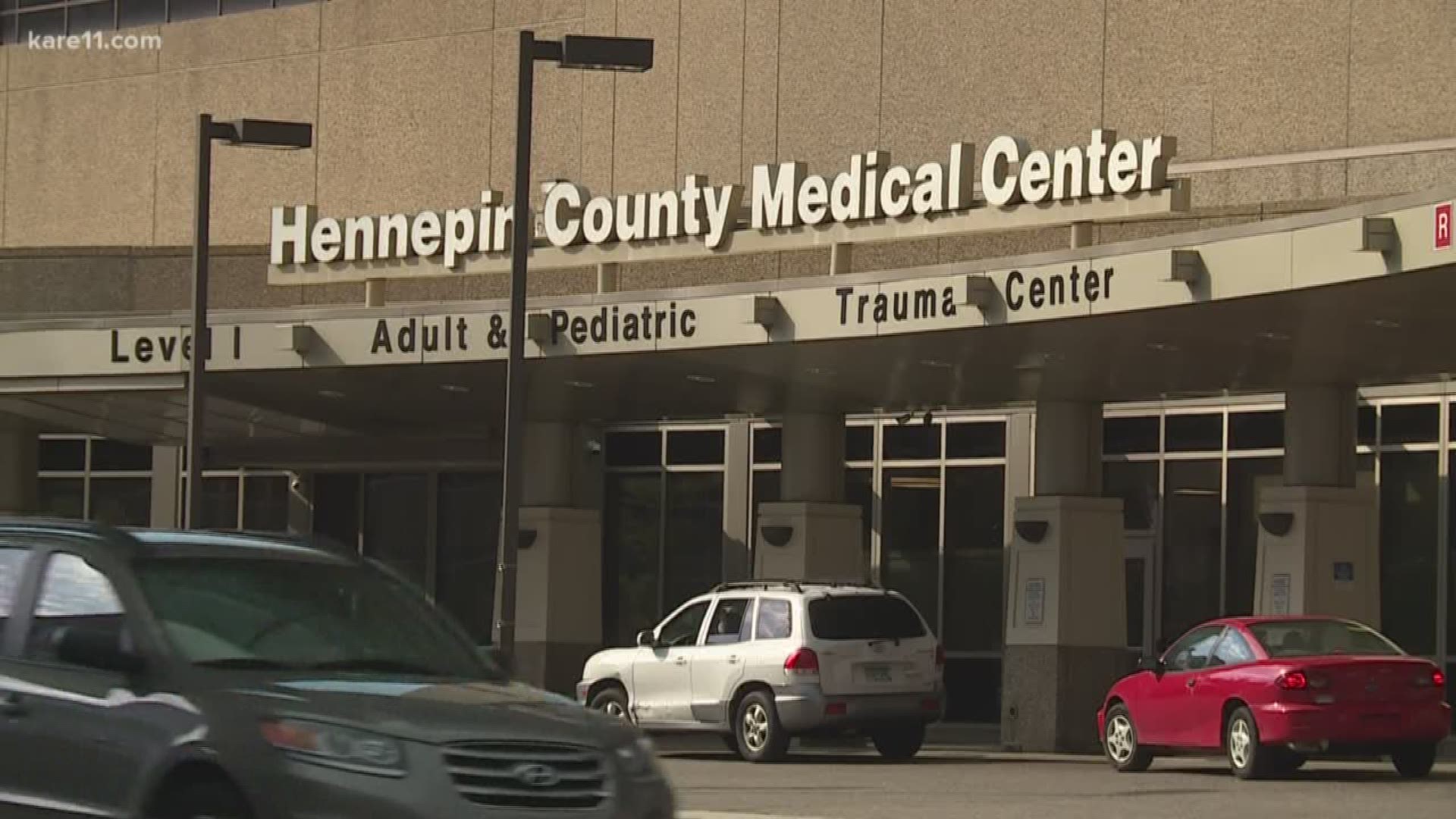 The hospital released the following statement in response to Brittany Buckley lawsuit's dismissal:

"The dismissal of the federal lawsuit is consistent with our position that the patient was treated appropriately and within the standard of care. We follow best practices about when and how to use sedatives, ensuring that we put the safety and welfare of our patients first."

The one case Udoibok did take to court involved John Powell, a construction worker who was detained by police as he stood outside North Memorial Hospital. He had been there visiting a relative, but police officers who mistook Powell for someone else held him in the pouring rain against his will.

"My client was just mad. He was just upset with the police officer who, in his opinion, was violating his civil rights," Udoibok explained.

"He got more angry, he spoke loudly, he kicked the door of the squad."

Eventually the officers summoned paramedics who then gave Powell a ketamine shot to knock him out. He landed in the hospital, intubated to save his life.

Powell sued the Robbinsdale and Brooklyn Center Police for excessive force and filed a medical negligence case against North Memorial. The police case was dismissed before going to trial, and the case against the hospital was resolved out of court, according to Udoibok.

He said it became impossible to prove, as in most cases, that police actively urged paramedics to administer ketamine shots that aren't medically warranted.

"I believed that the officers maybe browbeat the paramedics to sedate this person, just to control the person, but I cannot find any paramedics who would come up and say that," Udoibok remarked.

"It’s just easier for the paramedic to say, 'I observe them, and based on my training and knowledge, I believe he was a danger to the officers, a danger to himself, or others, particularly himself." 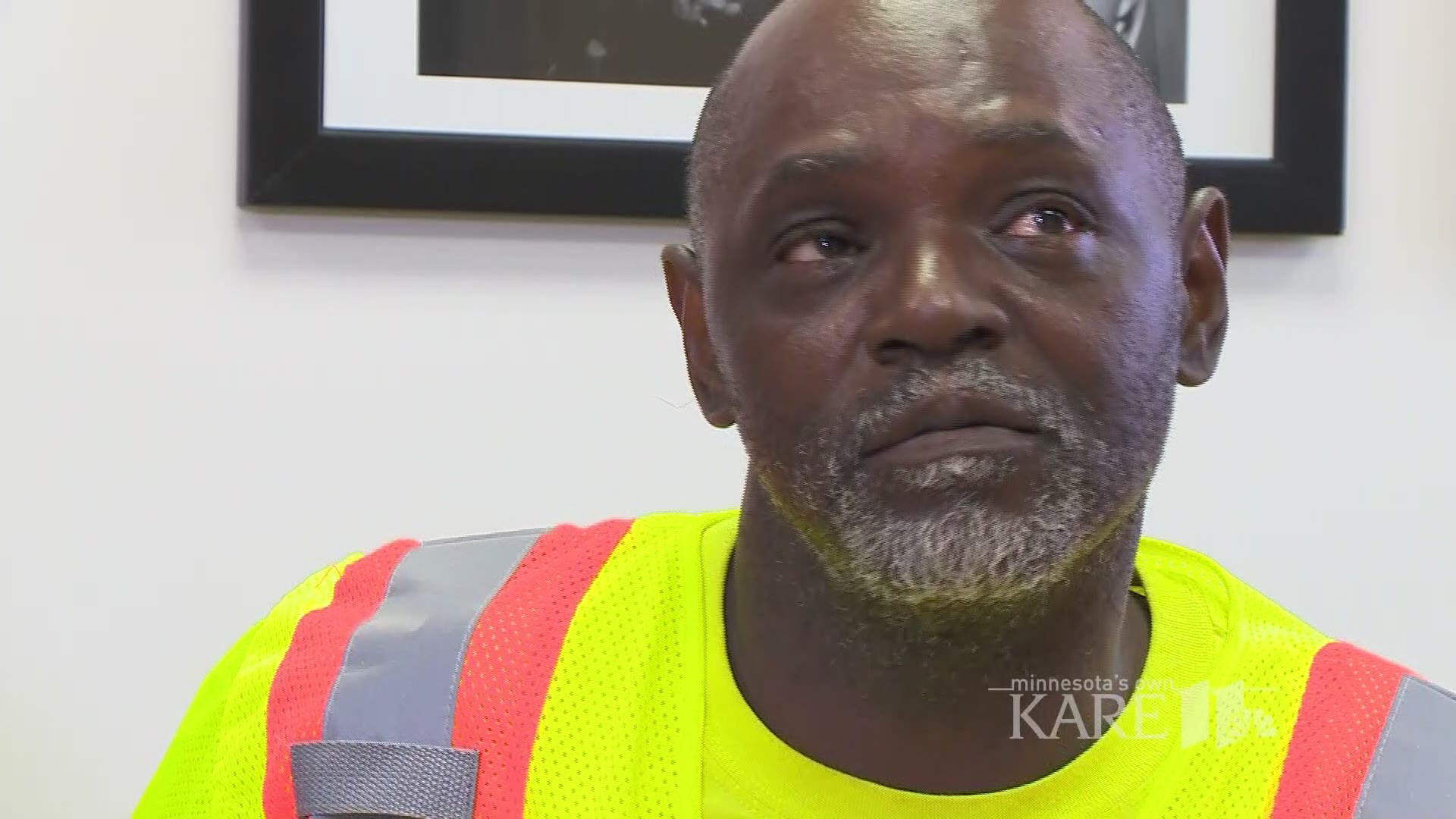