Trial of Kim Potter moved up to Nov. 30

Potter's attorney Earl Gray confirmed the new trial date, but did not shed light on the reason for the rescheduling. 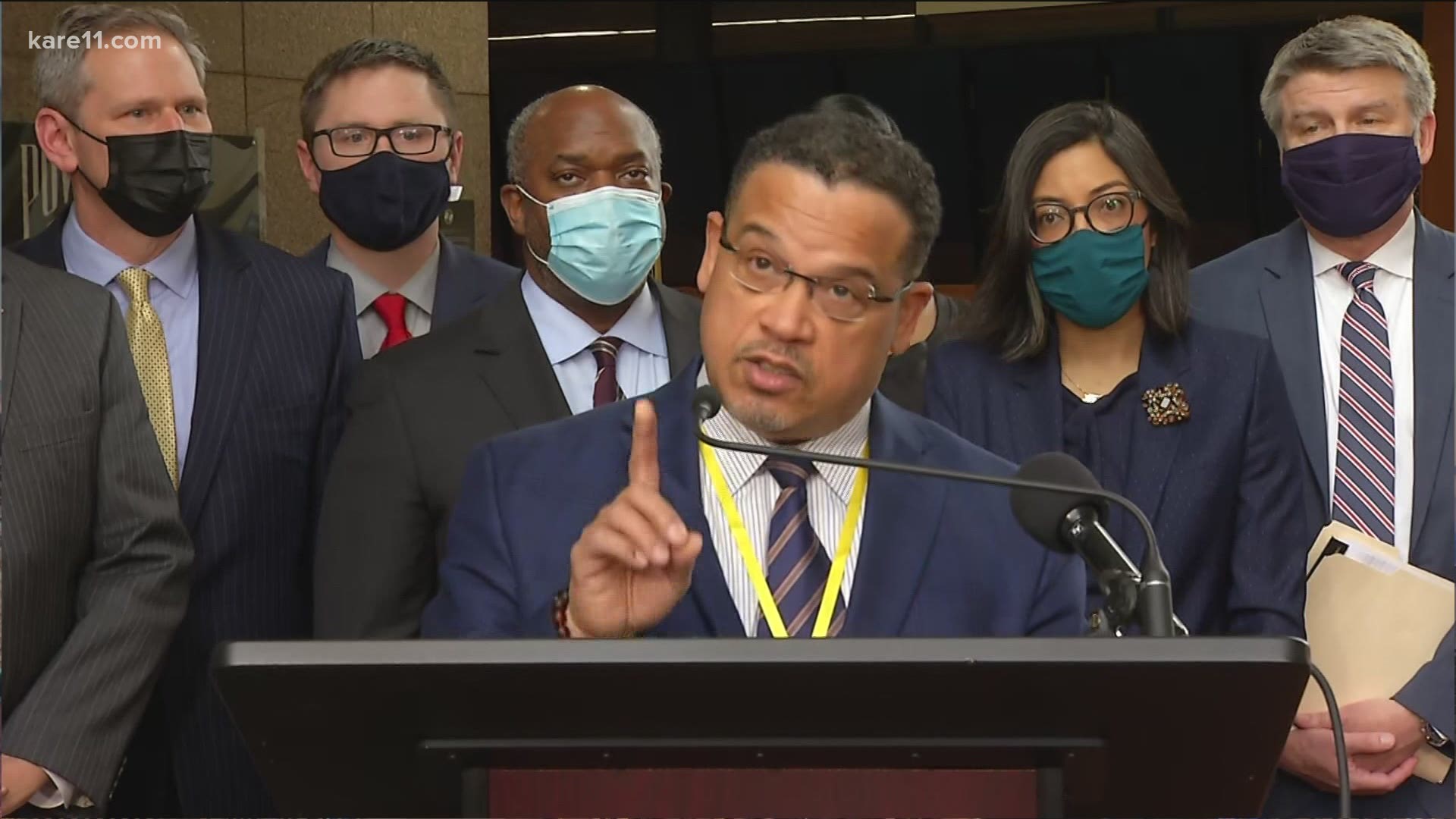 The trial of the former Brooklyn Center police officer charged in the shooting death of motorist Daunte Wright has been moved up a week.

Kim Potter is charged with second degree manslaughter in Wright's death, which took place during a traffic stop on April 11. Both she and the Brooklyn Center Police Chief Tim Gannon resigned from the force two days after the fatal shooting.

Potter's attorney Earl Gray confirmed for KARE 11 that her trial, which was scheduled to begin Dec. 6, is now set to start Nov. 30.

Gray would not elaborate on the reasons for rescheduling. Minnesota Attorney General's Office spokesman John Stiles says the trial date was moved by the court, and not at the request of the state or defense.

The Washington County Attorney's Office was originally tapped to prosecute Potter as part of an agreement between metro counties to refer police use-of-force cases to outside agencies. Orput turned the case back to Hennepin County Attorney Mike Freeman after pressure from activists who assailed what they called his connections to law enforcement.

Freeman then asked the AG's office to step in, and in May Minnesota Attorney General Keith Ellison announced that his office was taking over the case.

"Daunte Wright was a son, a brother, a father, a friend," Ellison said in a statement at the time of the decision. "When he died, he was only 20 years old. He had his whole life ahead of him. Daunte Wright’s death was a tragedy. He should not have died on the day that he did. He should not have died the way that he did. His parents, brothers, sisters, and friends must now live the rest of their lives without him. His son, only two years old, will grow up without his father. I have privately expressed my condolences and sorrow to the family and expect to work with them closely throughout the proceedings."