Betty Wold Johnson died in May 2020 and left her vacation home on White Bear Lake to Lakeshore Players Theater. 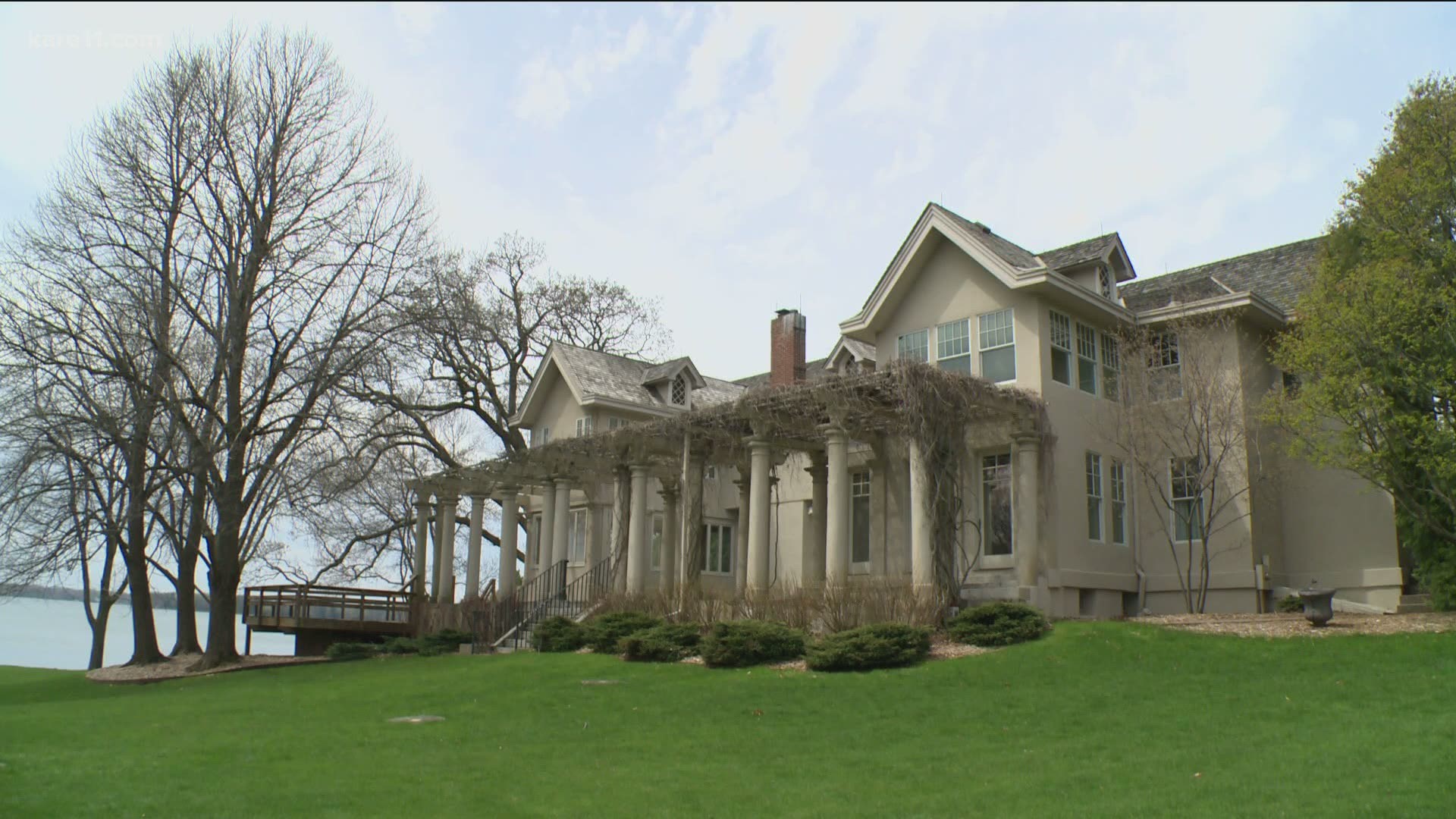 "It's been a very challenging year," said Peggy Witthaus, president of the board of directors for Lakeshore Players Theatre in White Bear Lake.

The pandemic has hit the performing arts community hard and Lakeshore Players Theatre is no exception.

"All theaters have struggled this year," Witthaus said.

But the organization received a phone call late last year that lifted spirits.

Betty Wold Johnson — the matriarch of the Johnson & Johnson family — died on May 5, 2020. She was 99. Johnson bequeathed her vacation home in Dellwood to Lakeshore Players Theatre. Johnson was a philanthropist and longtime supporter of the arts.

The home was originally built in 1906.

Credit: Heidi Wigdahl
The home was originally built in 1906.

"Betty... could be considered a lifelong area resident," Witthaus said. "Her parents acquired this beautiful home in the 1920s. She stayed here until she finished college and went off and started her life."

Her mom eventually sold the home but Johnson always dreamed of buying it back. In the 1980s, Johnson was able to buy the house and use it as a summer home. The family would annually gather there for a couple weeks during the Fourth of July.

During one of her summer visits, Johnson was having lunch with a friend when she noticed the new performing arts center being built. Lakeshore Players Theatre had been operating out of an old church before moving into the Hanifl Performing Arts Center. Johnson ended up being a major contributor to their capital campaign.

Now the organization has an offer pending on the home. While it was listed at $2 million, they had multiple offers and accepted the best one. They'll be able to disclose more once the property closes. Funds will be used to support the organization.

Credit: Heidi Wigdahl
Peggy Witthaus with the family piano, built in the 1890s and restored in either the 1980s or 1990s. The piano will be part of the gala's silent auction.

"This bequest has been an absolute fantastic surprise for us. That doesn't mean that we still don't need community support," Witthaus said.

Their annual fundraising gala on May 20 will be virtual this year and include a silent auction featuring historic items from the home. Those who sign up will be able to view items a week in advance.

The organization is also keeping some items to display at the theater in honor of Johnson.

"We spent some time going through the house and looking for things that we felt represented her," Witthaus said. "The theatre definitely wants to honor her in this wonderful donation that she gave to us for many years to come."

You can find more information about the gala, here.